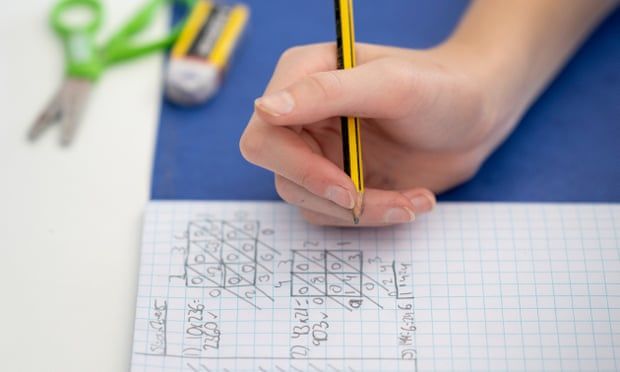 Second convictions for Nadia Ali, headteacher of Ambassadors Home school in Streatham, and her father

A headteacher and her father have been sentenced for the second time for running an illegal unregistered school in south London after a crackdown by the schools watchdog Ofsted.

Nadia Ali, the headteacher of Ambassadors Home school, an unregistered private school in Streatham, was sentenced on Monday to eight weeks’ imprisonment suspended for 12 months, two years after a prior conviction for the same offence.

It is only the second time a prison sentence has been handed down in connection with operating an illegal school, out of five successful prosecutions, which Ofsted has said is just “the tip of the iceberg”.

The case dates back to June 2018 when inspectors from Ofsted’s unregistered schools taskforce first visited the school, which was not registered, as required by law. After Ofsted issued a warning, the school applied to register as an independent school with Ali’s father, Arshad Ali, named as proprietor.

Ofsted identified serious safeguarding issues during pre-registration checks, including inadequate checks on teachers and no strategy for promoting British values, and said the school, which charged annual fees of £4,500 per pupil, would not meet required standards.

It continued to operate illegally, however, and the headteacher and her father were taken to court for the first time in September 2019. After the first conviction, Ofsted inspectors returned to the school on three occasions and found it was still operating, so further charges were brought.

Ofsted’s chief inspector, Amanda Spielman, welcomed the suspended prison sentence and said Nadia and Arshad Ali had shown “breathtaking arrogance” in continuing to run the school after their first conviction.

“Unregistered schools deny children a proper education and put their safety and wellbeing at risk,” said Spielman. “I hope today’s sentence sends a clear message to all those running unregistered schools that Ofsted will not tire in our efforts to bring them to justice.

“But as I have said many times over the last few years, and as this case demonstrates, we urgently need the legislation to be strengthened so that we can take action against these places quickly and conclusively.”
Add Comment