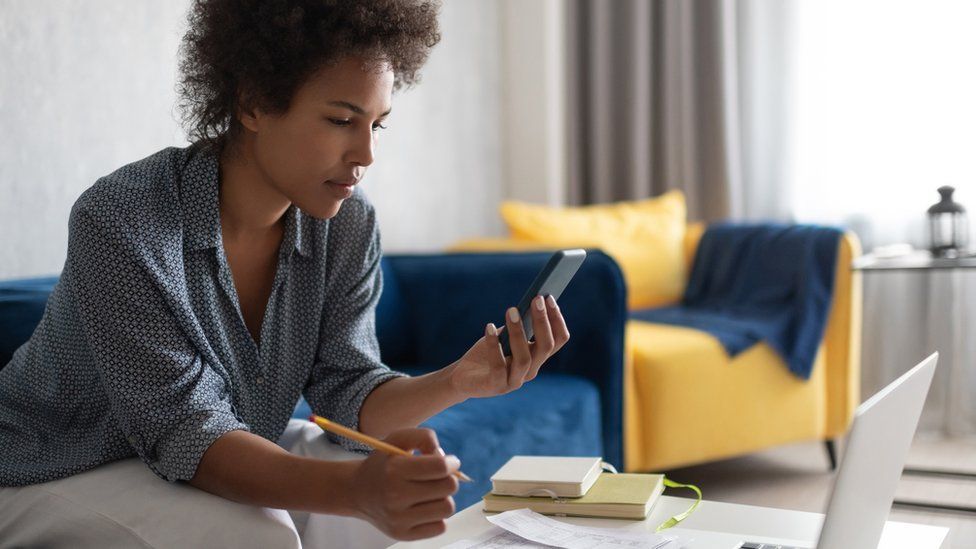 Pure Planet, which is backed by oil giant BP, and Colorado Energy join a number of small energy firms that have gone bust recently.

Pure Planet said it had been caught between rising costs and the UK's energy price cap, which limits what companies can charge consumers.

This had left its business "unsustainable", it said.

Customers of both companies will be moved to new suppliers.

Pure Planet and Colorado Energy are the latest casualties of a global spike in gas prices.

Energy regulator Ofgem will now find a new supplier for those customers, who are asked to do nothing until the transfer takes place in the coming weeks.

Today's developments bring the number of customers affected by the current wave of energy company collapses across the UK to around two million.

Ofgem said on Wednesday that the unprecedented increase in global gas prices in recent weeks was putting financial pressure on suppliers.

"Ofgem's number one priority is to protect customers," said Neil Lawrence, director of retail at Ofgem.

"We know this is a worrying time for many people and news of a supplier going out of business can be unsettling.

"I want to reassure affected customers that they do not need to worry: under our safety net we'll make sure your energy supplies continue."

Mr Lawrence added that if customers have credit, the funds are protected, so customers will not lose the money that is owed to them. 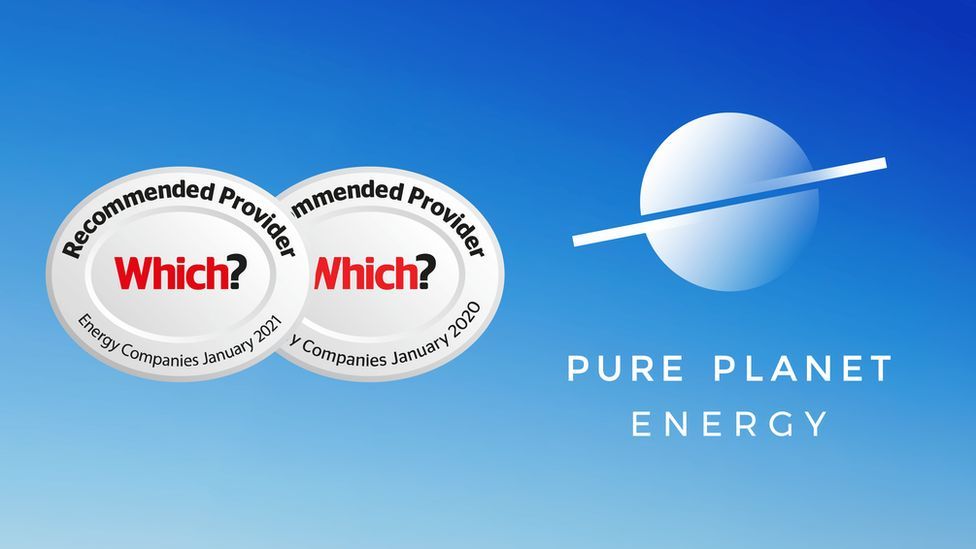 Pure Planet said that the government and Ofgem expect it "to sell energy at a price much less than it currently costs to buy".

"This is unsustainable, and therefore, sadly we have had to make the difficult decision to cease trading," it said.

"In our case, despite being hedged until next spring, and having had the backing of BP, Pure Planet faced increasing risks and large potential losses by continuing to operate in this market," Pure Planet said in a separate statement.

"Sadly, this led to BP taking a decision to withdraw its support and we are no longer able to continue."

BP said it had worked to support Pure Planet and give financial support through wholesale supply and other funding arrangements.

"However, despite considerable work over an extended period, we concluded it is no longer commercially viable for BP to continue this relationship and took this difficult decision," a BP spokesperson said.

The regulator's price cap, which covers 15 million households across England, Wales and Scotland, protects customers on default tariffs by limiting charges including how much customers pay per unit of energy.

But providers say they can't pass on rising costs to customers because of the cap.

Rising prices have had reverberations throughout the supply chain.

BBC Newsnight reported on Wednesday evening that gas shipping firm CNG has written to its energy supplier customers saying that it will no longer supply the wholesale market.

Newsnight economics editor Ben Chu tweeted that CNG had recently had to supply gas to households without being paid by suppliers that have failed, including Utility Point and Avro Energy.

This has caused a significant amount of financial damage to CNG, Mr Chu said.

CNG leaving the market will put further pressure on small UK energy firms and could speed up their collapse, he added.