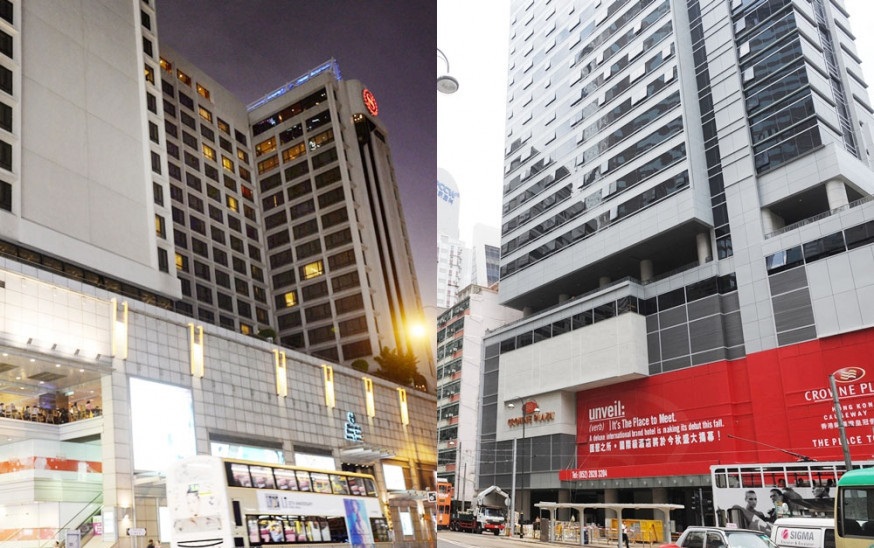 A total of 33 hotels will be included in the fourth cycle of the quarantine hotel scheme after the two new ones joined, providing some 9,000 rooms to returnees.

The contract period will run from June 20 to August 31, the government added.

The government added that it may adjust the number of hotel rooms in the fourth cycle with blocked off rooms available at some hotels in response to demand, boosting the number of available rooms to exceed 11,000.

A spokesman said the government decided to increase the supply of quarantine hotel rooms in the fourth cycle due to the recent surge in demand.

The government believed that new rooms by the two additional hotels and the blocked off rooms of hotels announced in the scheme earlier will help meet the demand of travellers to Hong Kong.

The government said it will monitor the situation and decide on further adjustment and arrangements if necessary.