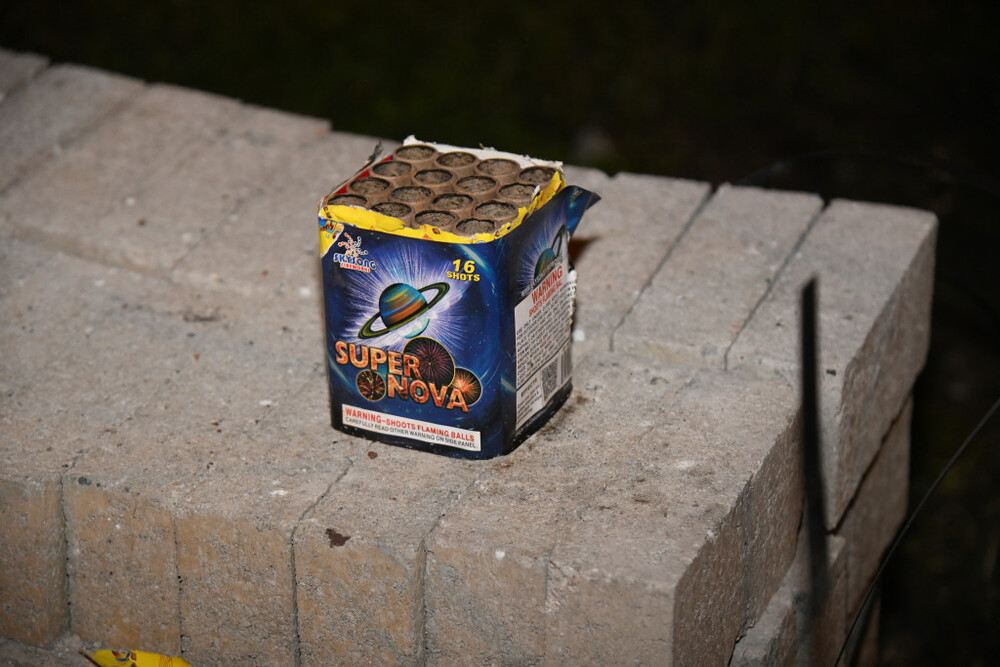 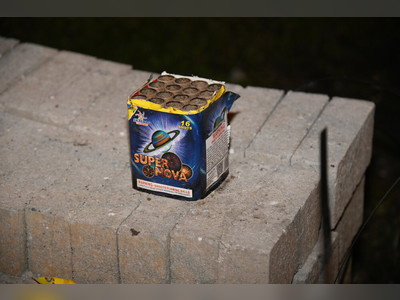 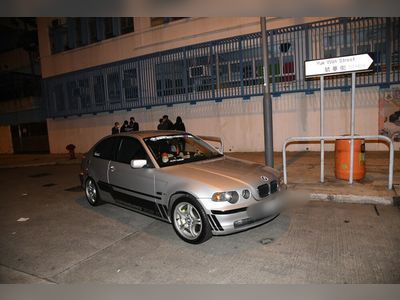 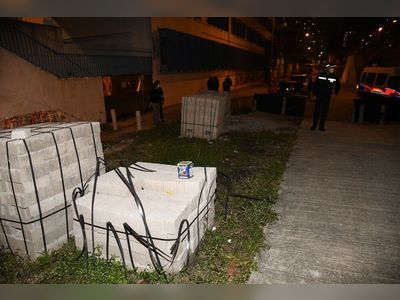 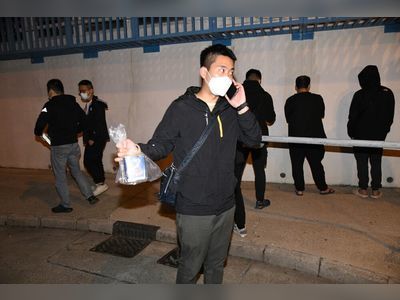 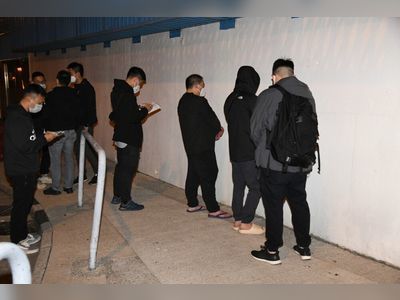 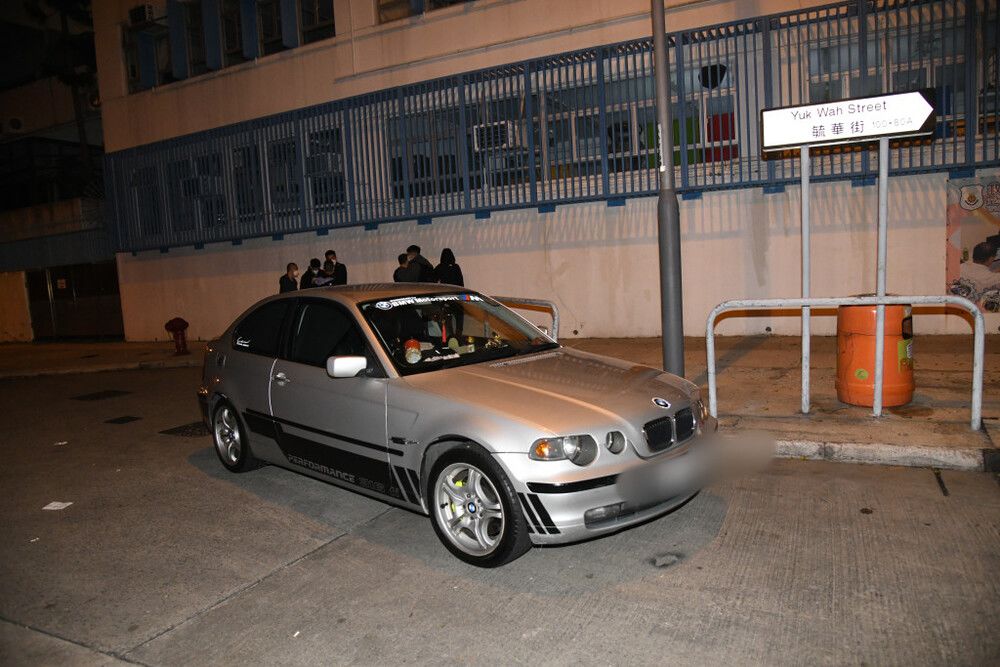 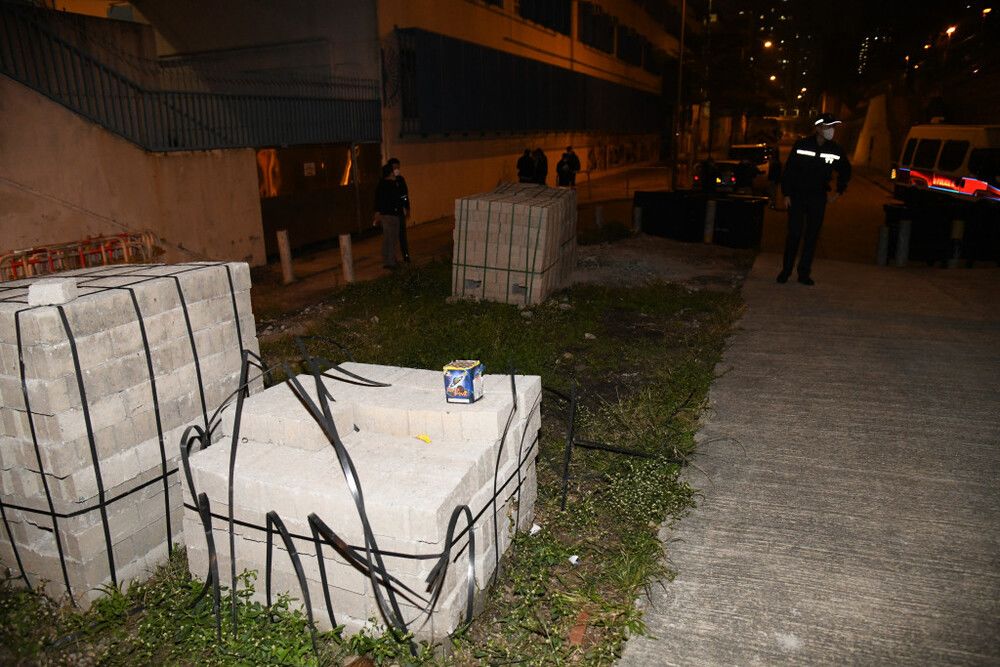 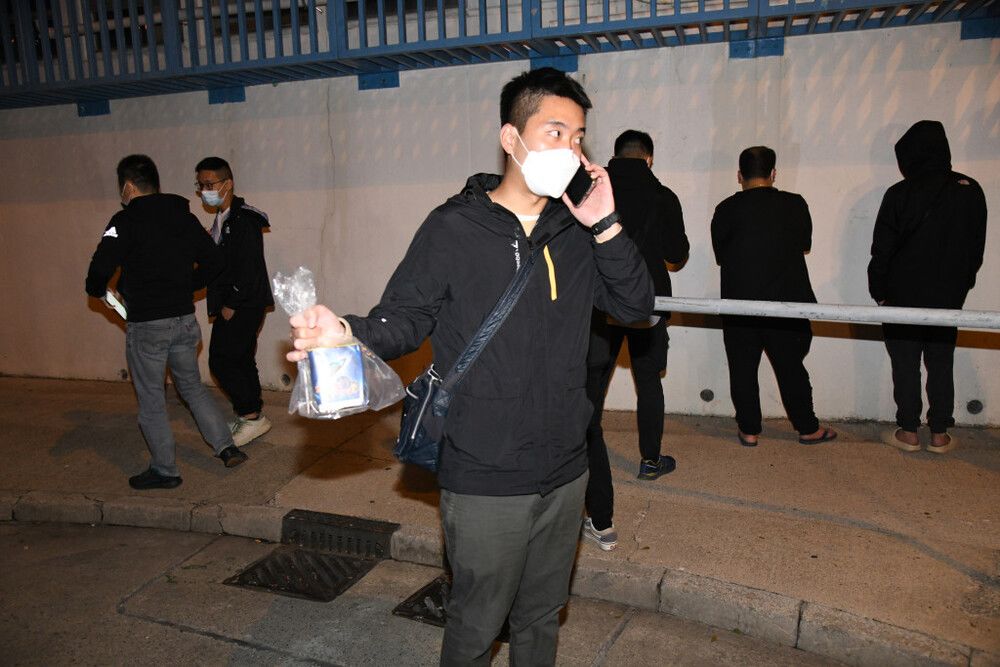 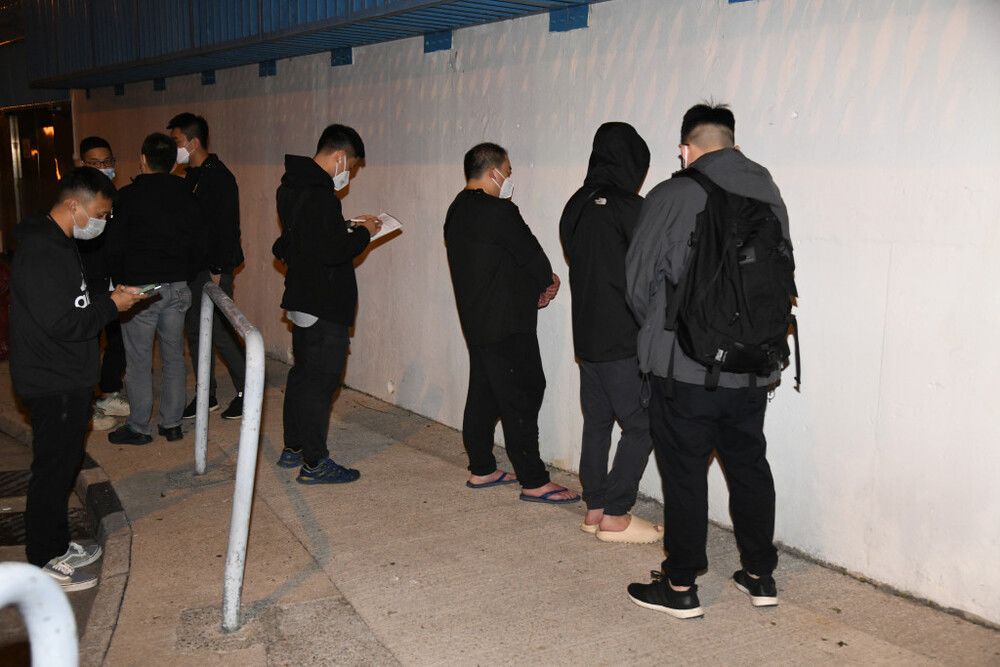 Two people were arrested on Tuesday after they were caught by police setting off fireworks in Tsz Wan Shan, with the young son of one of the people watching the show from a private car.

The two were busted around midnight as Wong Tai Sin district police were patrolling in the area and heard loud bangs. Officers then located the two, aged 28 and 29, on Yuk Wah Street and found they were halfway through their firework show.

The duo had already set off a pack of fireworks when police reached the scene, while another pack had yet to be ignited.

There was also a boy aged about four to five in a BMW the duo drove. It was understood that the two were a renovation worker and a chef.

Police later contacted the mother to come pick up the boy.

Police also seized a small amount of Viagra pills and a 30cm-long knife in the BMW. The two men were then arrested on charges of illegal possession and ignition of fireworks, possession of an offensive weapon, and possession of a Part 1 Poison.