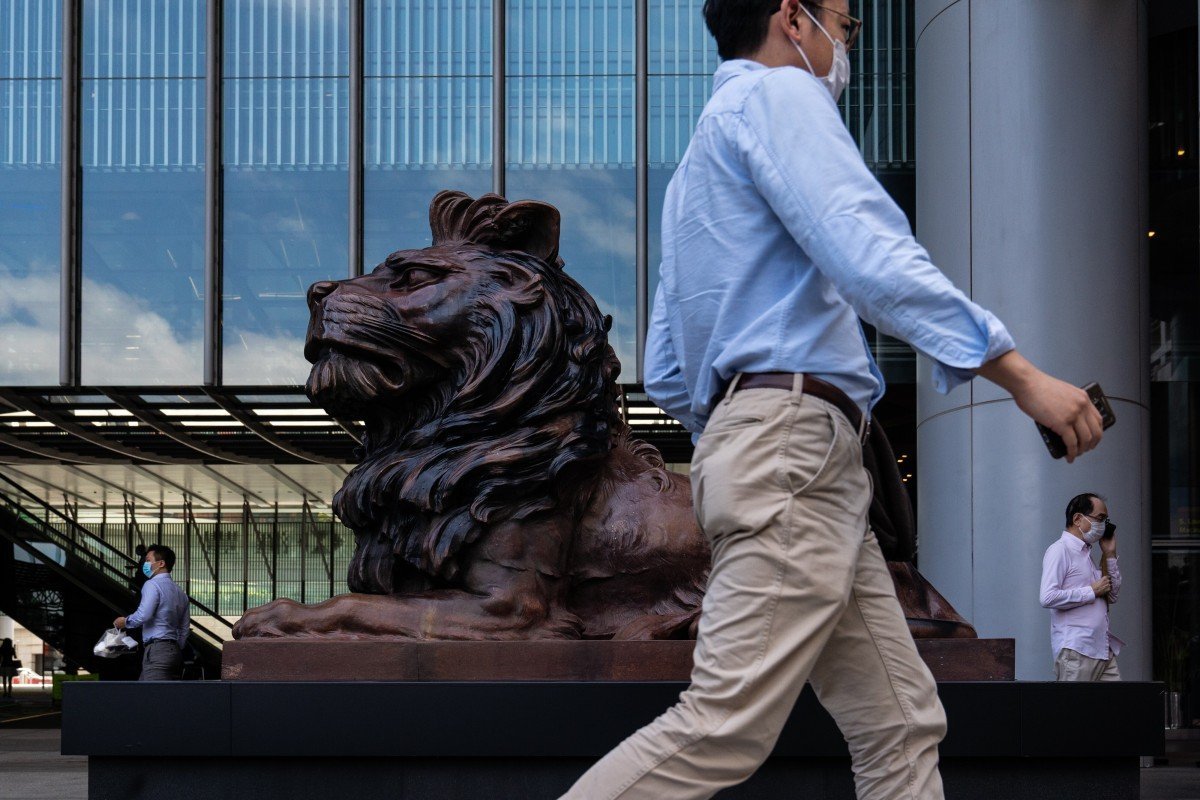 HSBC and Bank of China (Hong Kong), two of the biggest margin lenders for Ant Group’s suspended IPO in Hong Kong, will pocket up to HK$25 million in interest income, after opting not to waive interest charged from customers.

HSBC and Bank of China (Hong Kong), two of the biggest margin lenders for Ant Group’s suspended initial public offering (IPO) in Hong Kong, will pocket up to HK$25 million (US$3.2 million) in interest income, after opting not to waive interest charged from customers.

Ant has been refunding investors in Hong Kong since Wednesday, after its mega dual listings in the city and on Shanghai’s Star Market were halted by Chinese regulators. By Friday, it will return a record HK$1.3 trillion to 1.55 million retail investors. But those who had taken out margin loans to buy the shares face HK$60 million in interest payments, according to an estimate by brokers.

The lenders, two of Hong Kong’s three note-issuing banks, will take the biggest cut, having extended half of the HK$500 billion in margin financing offered by all banks and stockbrokers in the city. Smaller banks and some stockbrokers have, however, waived the interest charged to customers.

The decisionto not join in comes as HSBC and BOCHK are facing increasing pressure on their margins from an extended period of historically low interest rates, which is not likely to change before 2023, as central banks look to jump-start economies hit hard by the coronavirus pandemic.

“Customers are being refunded in accordance with our IPO loan terms and conditions,” an HSBC spokesperson said. The bank extended HK$150 billion in margin loans at an interest rate of between 0.48 per cent and 0.88 per cent for five days, which gives it an income of between HK$10 million and HK$18 million. BOCHK lent about HK$100 billion at 0.5 per cent.

“I am very disappointed, as I have borrowed HK$16 million from HSBC to subscribe to Ant’s IPO. Now, I can’t get any shares, but still need to pay interest,” said Kenia Cheng, a Hong Kong businesswoman.

The bank was considering a shift to a more fee-based model for some deposit customers – retail and corporate – as it seeks to grapple with the low-interest-rate environment, Ewen Stevenson, HSBC’s chief financial officer, said during its third-quarter results presentation on October 27. The bank’s pre-tax profit declined 36 per cent to US$3.07 billion in the third quarter on a year-on-year basis, as low rates weighed on its bottom line, Noel Quinn, HSBC’s chief executive, said. Its net interest income declined 14.8 per cent in the quarter to US$7.57 billion.

Smaller banks, such as Dah Sing Bank and CMB Wing Lung, as well as major stockbrokers, such as Bright Smart Securities, Phillip Securities and Futu Securities, have waived part or all fees and the interest due. Valuable Capital, a brokerage, has gone a step further and is offering HK$50 cash coupons, to be used if Ant revives its IPO at a later date.

“Many stockbrokers are waiving interest on margin loans and fees for their customers. It will cost them money, but it will also help them build up their brand and enhance client relationships. It will encourage more investors to borrow from stockbrokers [in the future],” said Christopher Cheung Wah-fung, a lawmaker for the financial services sector who is also chairman of Christfund Securities. Christfund does not offer IPO margin loans.

In mainland China, while there is no information from Ant about refunds yet, buyers of IPO shares can have full amounts paid to issuers and interest refunded to them, according to the country’s securities law. Last Friday, more than 701,000 retail investors won a lottery in Shanghai to subscribe to 500 of Ant’s mainland IPO shares each at 68.8 yuan (US$10.3) per share, for a total of 24.1 billion yuan.

In 2015, 10 companies due to list on the Shanghai and Shenzhen stock exchanges, including Beijing Sanfo Outdoor Products, Thunder Software Technology and Anji Foodstuff, were asked by regulators to refund investors. The companies had completed their fundraising and were on track to making their trading debuts. The refunds were made to investors’ bank accounts, brokers said.
Add Comment