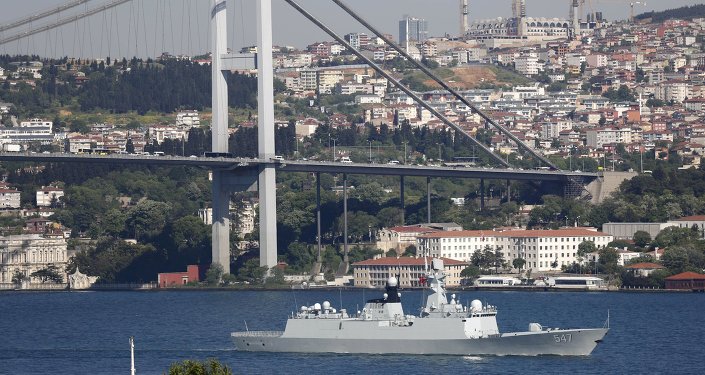 ​"China determinedly opposes any person of power that in any way challenges country's sovereignty and territorial integrity and strongly condemns this. The Chinese side reserves its legitimate right to respond", the embassy said.