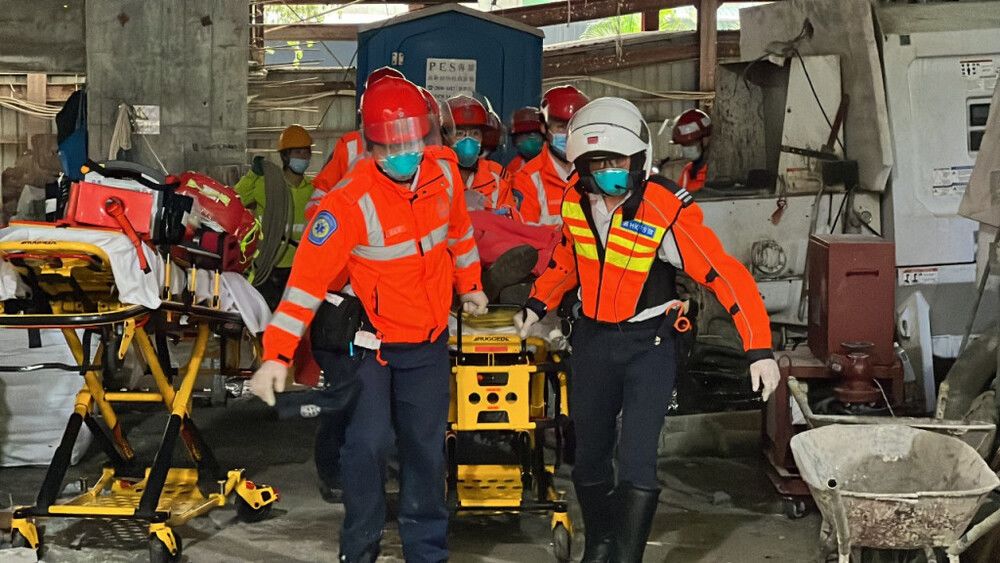 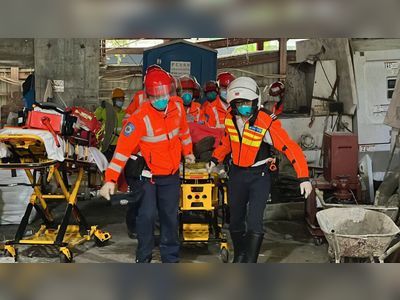 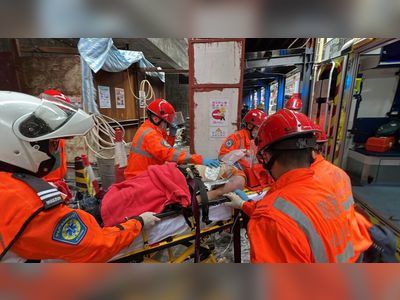 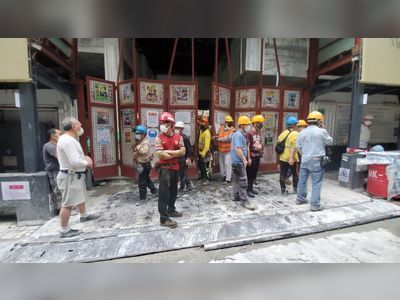 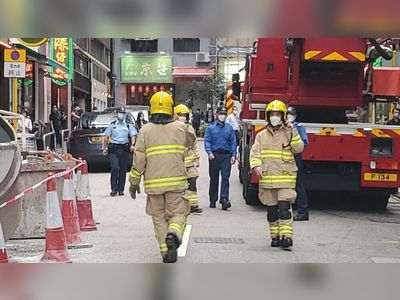 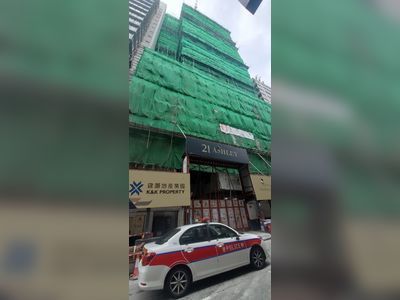 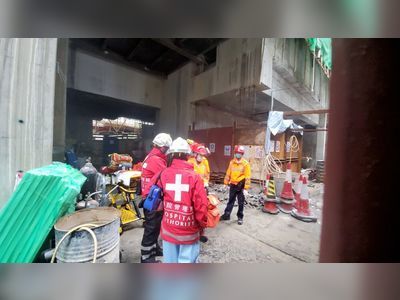 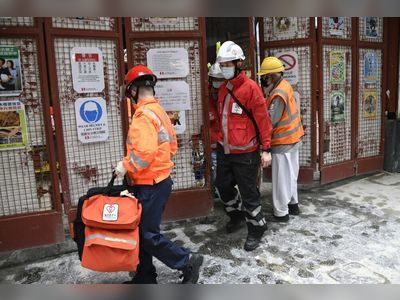 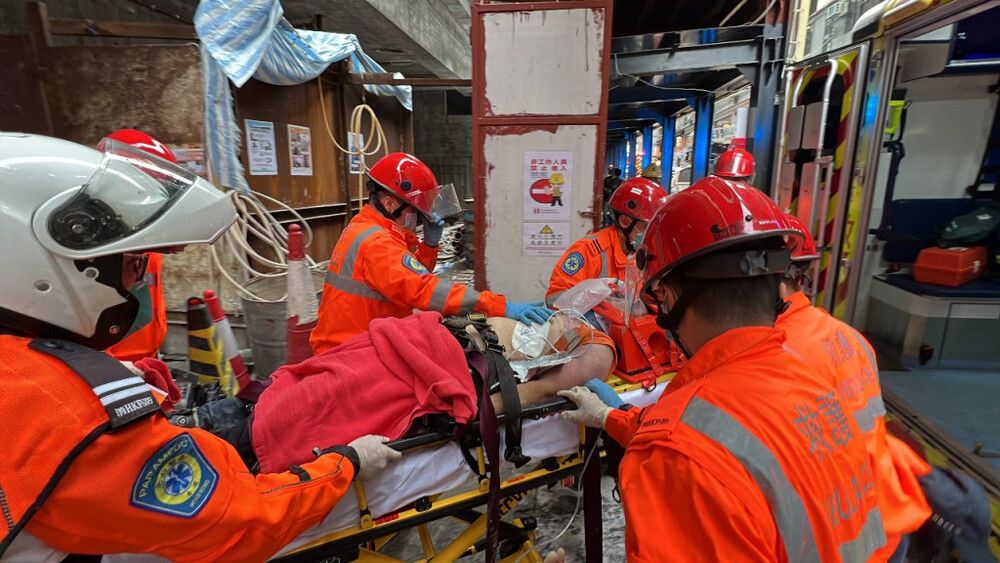 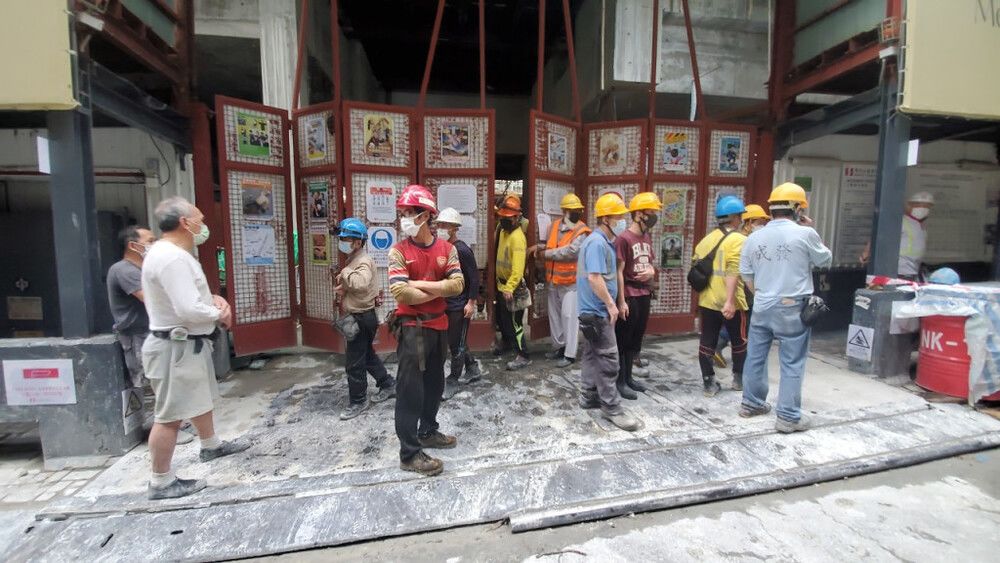 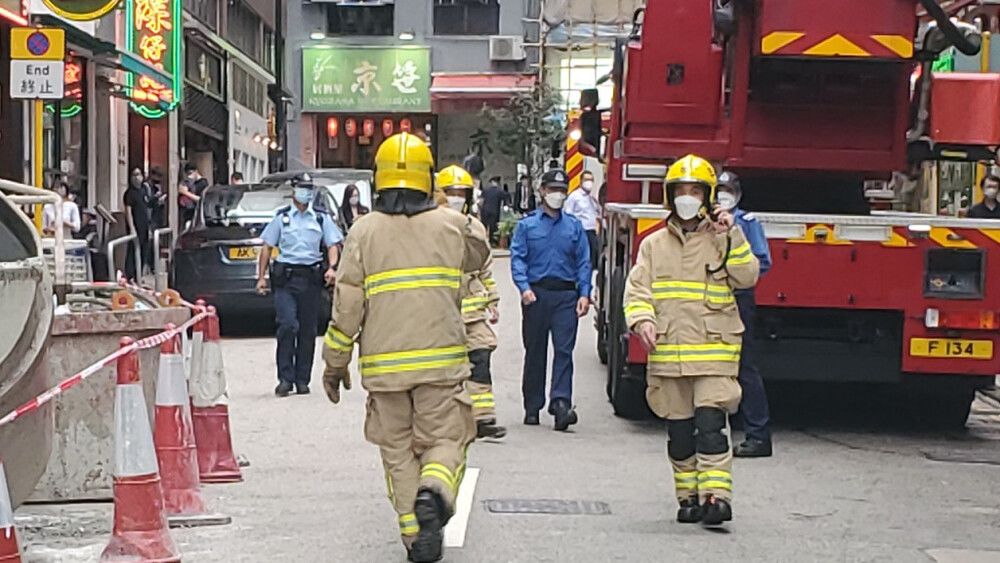 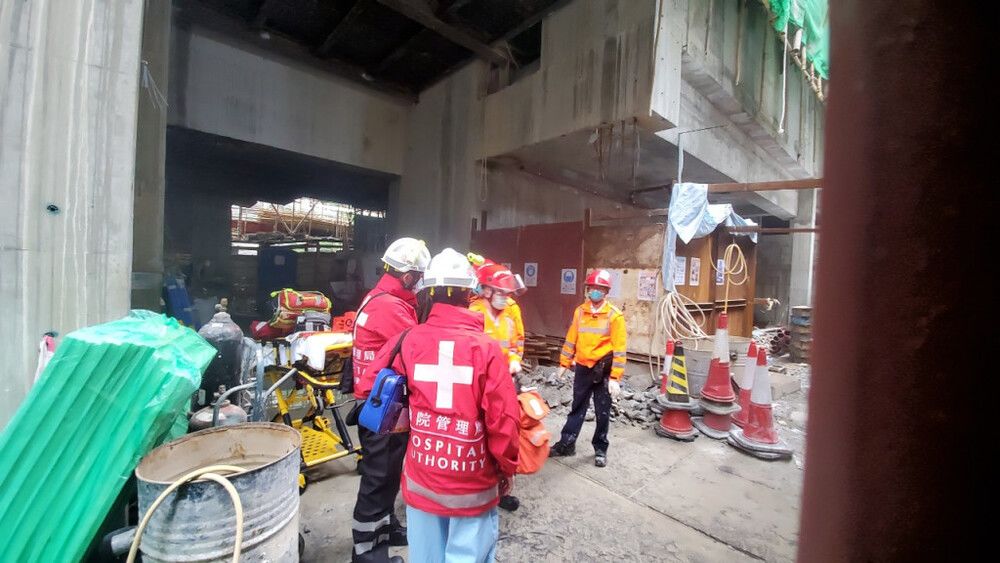 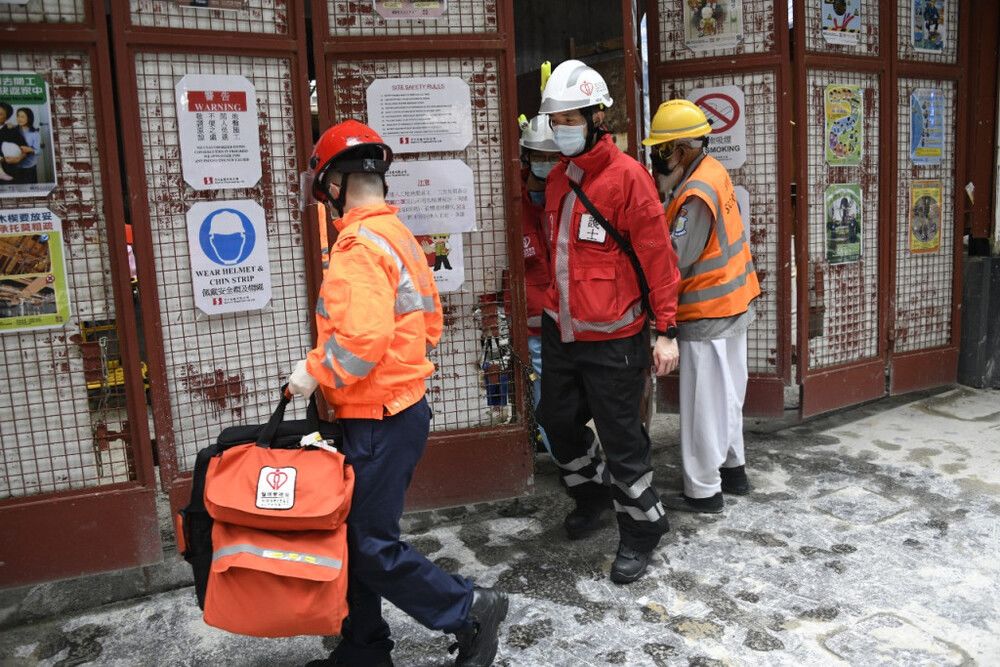 A construction worker was crushed to death by falling steel bars at a construction site in Tsim Sha Tsui around noon.

He fell unconscious after being rescued by firefighters and other workers and was later pronounced dead after being taken to the Queen Elizabeth Hospital.

The case was listed as an industrial accident and under police investigation.

The construction site managed by K&K Property Holdings, which started in September of last year, is a brand-new purpose-built building project for health care services named 21 Ashley and is slated to finish the March of next year.