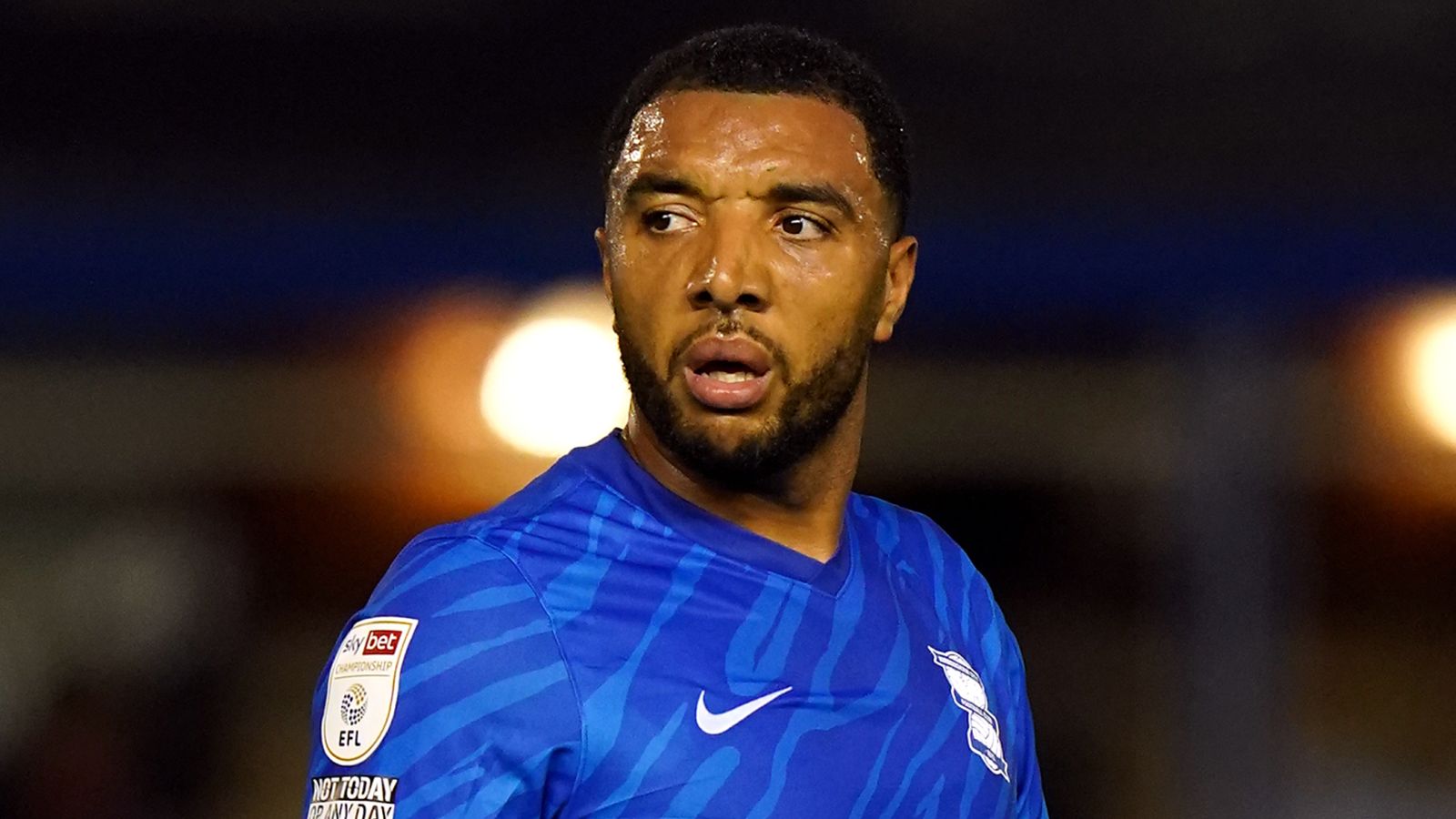 Troy Deeney: Birmingham City striker says not enough progress in fight against racism has been made to stop taking a knee

"Nothing has moved forward substantially where I feel that we need to stop doing that," Birmingham City striker Troy Deeney tells Sky Sports News of his continued backing for anti-racism gesture after a number of players argued it had lost its impact

Troy Deeney says he hasn't seen enough progress in the fight against racism to warrant him to stop taking a knee.

The Birmingham City striker was influential in the Premier League's Black Lives Matter support prior to the resumption of the 2019-20 season - during his time as Watford captain - when players began to display their solidarity in the fight against racial injustice by kneeling ahead of matches.

However, a number of players have since stopped doing the anti-racism gesture leading to debate over whether it has lost its impact, with Crystal Palace winger Wilfried Zaha saying earlier this year it was "degrading".

Speaking to Sky Sports News, Deeney explained why he continued to support the symbolic act: "Because it still creates the conversation. Nothing has moved forward substantially where I feel that we need to stop doing that.

"I have heard that there have been small changes but to continue the equality movement that we are having, not just with racism but with all forms of discrimination.

"I feel that this is a gesture that doesn't offend anybody and keeps the conversation going… why would I stop now when I haven't seen enough to suggest that a change is evident."

Racist abuse of footballers on social media has since remained prevalent, with England players Marcus Rashford, Jadon Sancho and Bukayo Saka all targeted after the defeat to Italy in the Euro 2020 final in July.

Meanwhile, earlier this month, Hungary were ordered to play two matches behind closed doors by FIFA following the racism English players experienced at the World Cup qualifier in Budapest on September 2.

Deeney urged for stronger sanctions against hate crime in football and said organisations needed to take the matter as seriously as the swift opposition to the proposed European Super League.

"All the bans and fines at the moment are subjective to a panel that we don't really hear about or know who makes that decision," he added.

"If fans were racist and blatantly racist it should, in my opinion, be a minimum of a three-year ban from all grounds - not just at home games so they can go to away games and do it.

"Also, they have to go to educational programmes but they have to be filmed [in order to] show what is actually going on.

"There is no point in me saying, 'let's go to an educational program' but nobody knows what or who is delivering that message."

Asked why society has regressed with regards to racism, the 33-year-old said: "Lack of accountability on social media.

"There is nothing else in this world that you could abuse somebody, remove that account and open another one and do something exactly the same with no repercussions.

"How there is no identification process to have a social media account is frightening to me. We are in a situation now where people are frustrated, angry with a multitude of things going on in the world and it is being vented on players because we do take the brunt of it for a lot of things.

"We are in a privileged position, we know that, but also a lot of frustrations come our way. Players end up getting the backlash for some things that they haven't even done." 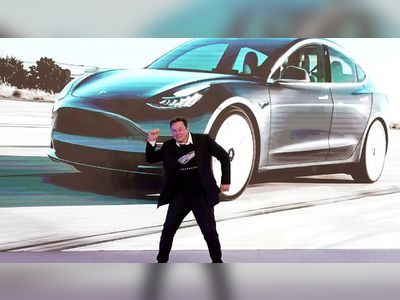 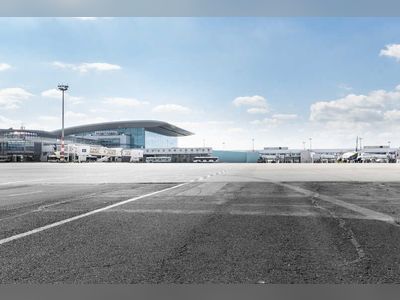