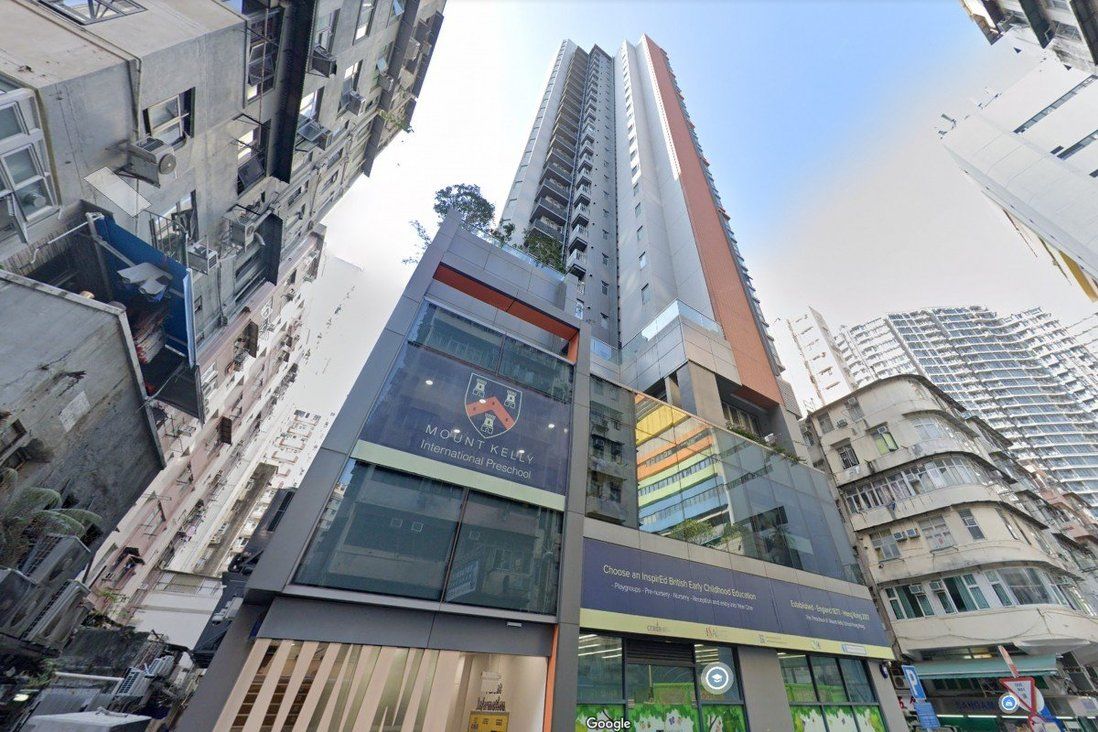 The decision follows the school’s failure to settle an eviction order issued by its landlord last month.

A troubled British private school in Hong Kong has announced plans to suspend operations at one of its campuses from mid-October after failing to settle an eviction order issued by its landlord last month.

In an email to parents on Thursday night, the legal department of the Mount Kelly School said its preschool on Kwun Chung Street in Jordan would cease to operate from October 16 until “such time as a new campus is secured”.

“This is because, regrettably, we have not been able to reach an agreement to secure a new lease with the premises’ landlord,” it said.

“As a responsible school, we have identified places that are available in nearby schools, to which the affected parents have the option of moving their children … [to] continue their children’s study.”

In response to an inquiry from the Post, Mount Kelly said it was working to ensure the continuation of the high quality teaching and learning experience enjoyed by its pupils.

A spokesman for the Education Bureau said it had been informed about the coming closure of Mount Kelly preschool.

“The Education Bureau has requested the school to offer assistance to the affected students. The bureau will also provide suitable assistance for the students in need,” the spokesman said.

Last month the school was ordered by a court to vacate its Jordan campus by September 23, after struggling to pay HK$3.5 million (US$449,780) in rent and management fees.

The court order stated that the landlord, Sanney Ltd, had obtained on August 30 a judgment against the school’s former operator, Mount Kelly International – later renamed PM Education Operation – to recover possession of the premises.

The school has another campus in Tsim Sha Tsui for its offices and its primary and secondary branches.

Earlier this month, Mount Kelly said it had decided to seek a winding-up order against PM Education Operation to force it to liquidate amid accusations of “messy” oversight.

The school’s former financial controller, who was fired on July 7, was arrested in August on suspicion of stealing nearly HK$600,000 from the institution.

The school is a sister institution to the main Mount Kelly School in Devon, England.
Add Comment