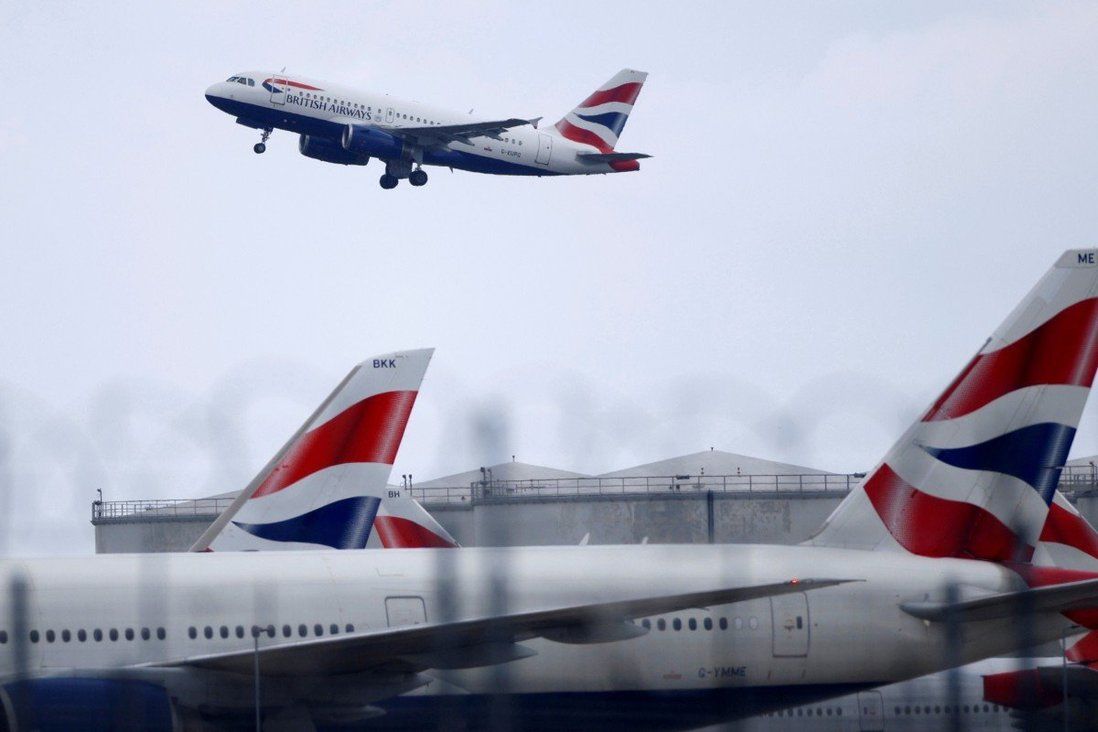 Coronavirus rules in the Philippines prohibited travellers from disembarking when No 8 typhoon signal in Hong Kong forced flight BA031’s diversion to Manila.

What should have been a 12-hour flight from Britain to Hong Kong turned into a 36-hour ordeal for about 100 passengers stuck aboard a British Airways plane that was forced to divert to Manila due to Tropical Storm Lionrock.

Flight BA031 took off from Heathrow Airport in London at 7.40pm, local time, on Friday and was scheduled to land at the airport at Chek Lap Kok at around 2pm on Saturday, Hong Kong time.

But by that time much of the city had already shut down due to the storm. The Observatory raised the first No 8 typhoon warning of the year just after dawn on Saturday as Lionrock swung west through the South China Sea and pushed across Vietnam. 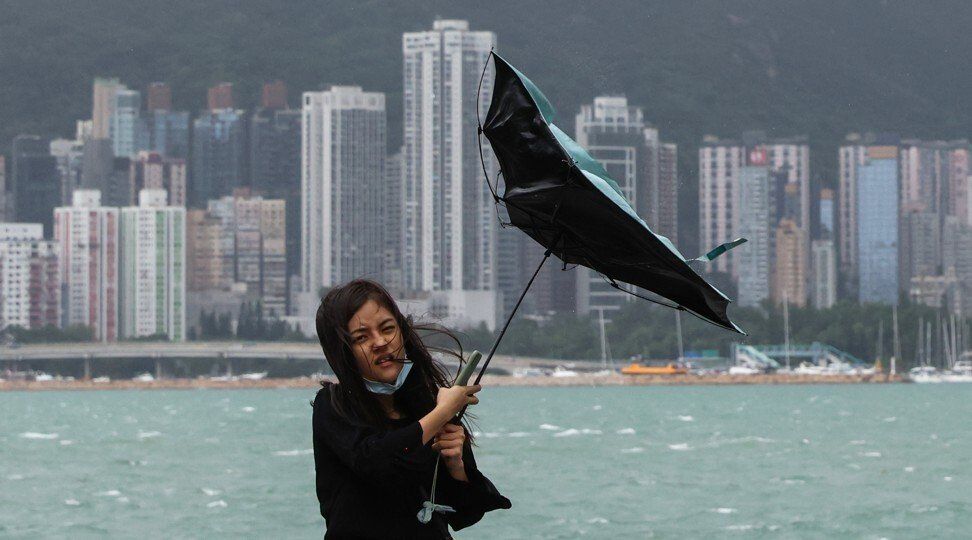 Stormy weather in Hong Kong meant flight BA031 was diverted to the Philippines.

According to the Airport Authority, 36 flights were delayed, five were cancelled and three were diverted, including BA031, before the third-highest storm warning was finally taken down early Sunday.

Data posted by flight tracking website Flightradar24 shows the plane circling Hong Kong before turning towards the Philippine capital, where it touched down at Ninoy Aquino International Airport a little more than two hours later. But for the tired travellers on board, their difficulties were far from over.

The Boeing 777 was parked on the tarmac and the passengers informed they would not be allowed to disembark due to travel restrictions in place because of the coronavirus pandemic. The cabin crew provided food and drinks and offered passengers who had booked 21-day stays at quarantine hotels in Hong Kong assistance in contacting the facilities to inform them of the delay.

Janet Walker, a Hong Kong resident in her 50s who was returning with her husband from a trip to Manchester, said the extraordinarily long journey was stressful and she was initially frustrated airline staff could not provide more information about the situation.

Walker said the diversion came after two failed attempts to land in Hong Kong as it approached the runway to strong crosswinds. While passengers were surprised to learn they were now headed to Manila, they remained calm and the crew was helpful, she added.

“People were OK,” she told the Post. “We just walked around and chatted to each other.”

The Briton, who has started her 21 days of quarantine, said passengers were not expecting Hong Kong authorities to shorten their time in isolation despite the extra day on board, but she was still eager to get back to her residence and make sure the storm did not cause any damage.

On Facebook, a user who identified herself as passenger Annie Tsang, also shared her unexpected experiences on board.

She said the crew had been “amazing” but air conditioning in the staff bunks had been turned off to save resources, prompting them to seek rest elsewhere.

“They’re working on rotation so they’re safe to operate [the] flight tomorrow,” she wrote. 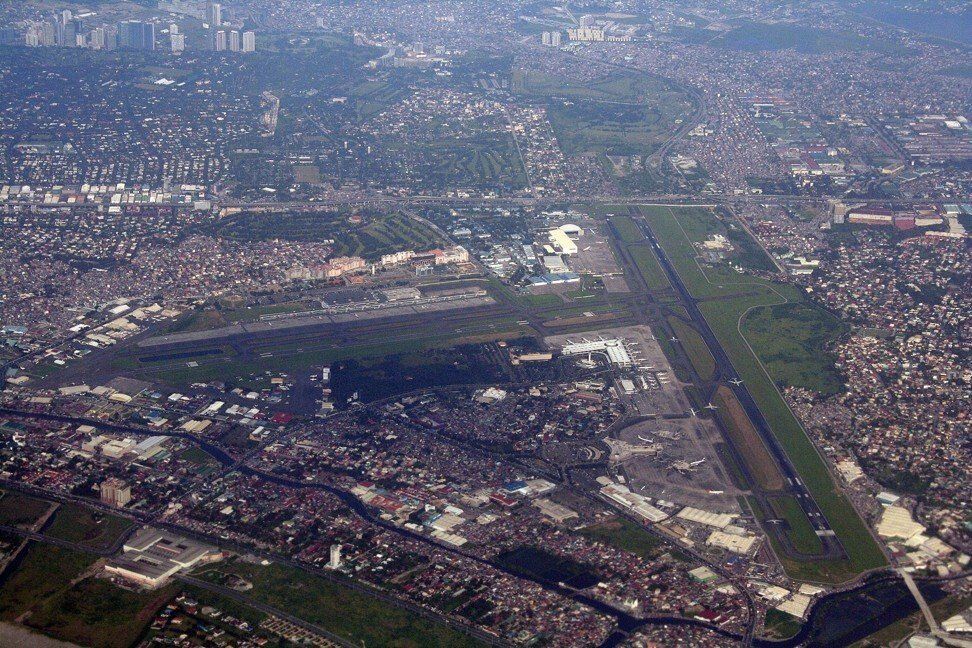 The plane left Manila on Sunday and finally landed in Hong Kong shortly after midday. Walker shared a clip on Twitter of the flight touching down, in which passengers were heard cheering and applauding.

The message read: “British Airways fantastic crew … 36 hours, aborted landings and a night on board in Manila. Thank you all.”

In a letter sent to passengers later on Saturday, the airline expressed apologies over “a difficult decision” to delay the eventual departure from Manila significantly.

The Department of Health said that in accordance with the law, the compulsory quarantine period would begin on the day of arrival in the city.

The No 8 storm warning was in force for 22 hours, the longest period since Severe Tropical Storm Agnes in July 1978, according to Observatory records.

Meanwhile, the Observatory said Tropical Storm Kompasu had intensified east of the Philippines and was expected to be about 800km of Hong Kong as early as Monday evening.