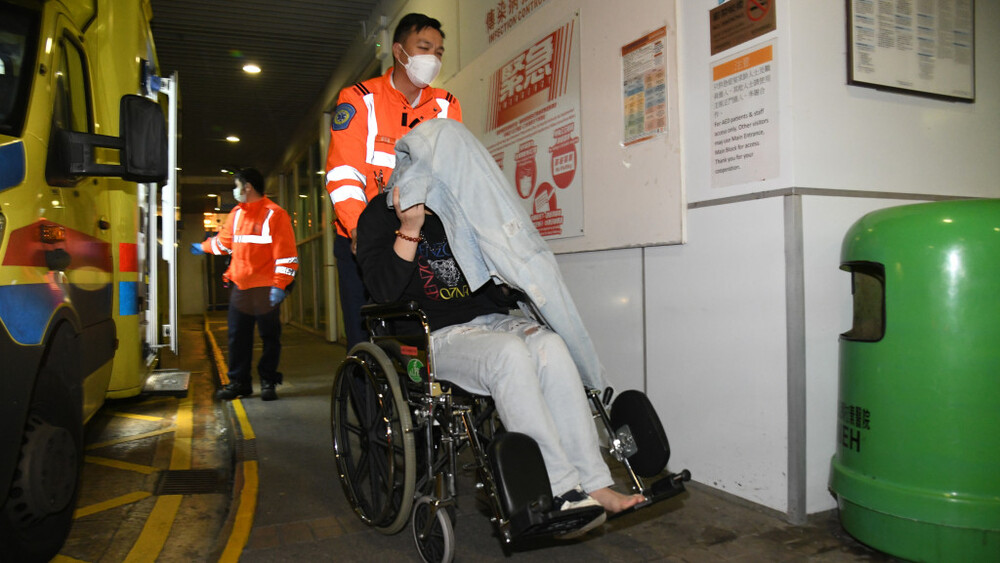 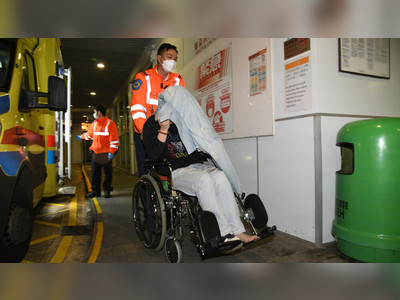 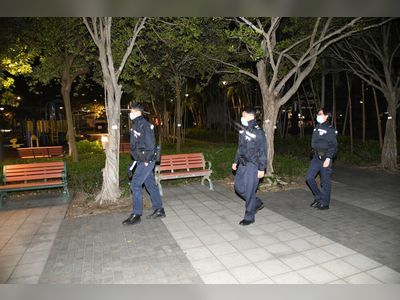 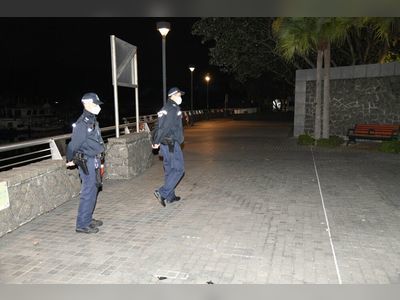 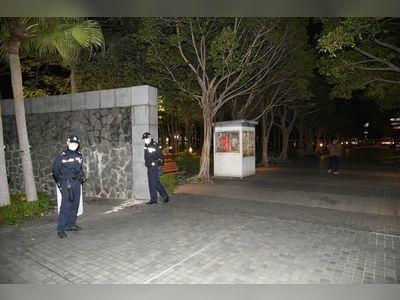 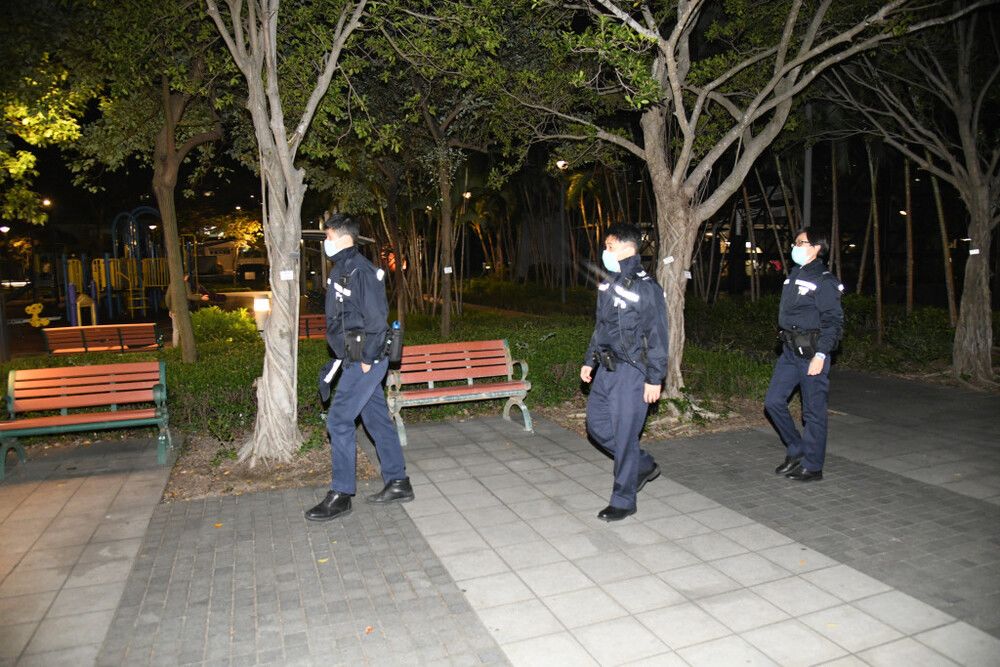 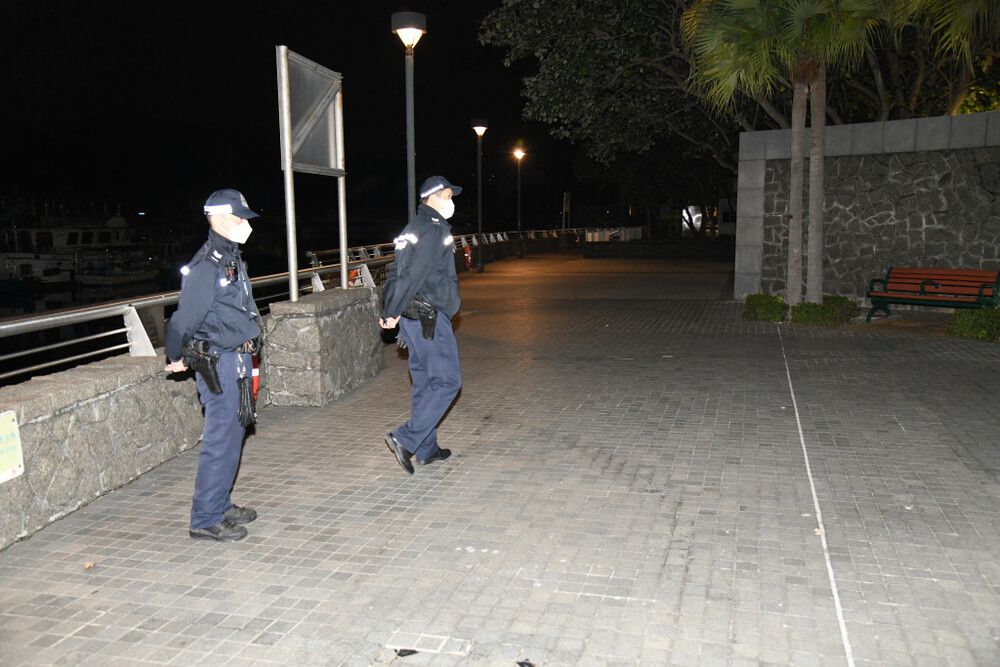 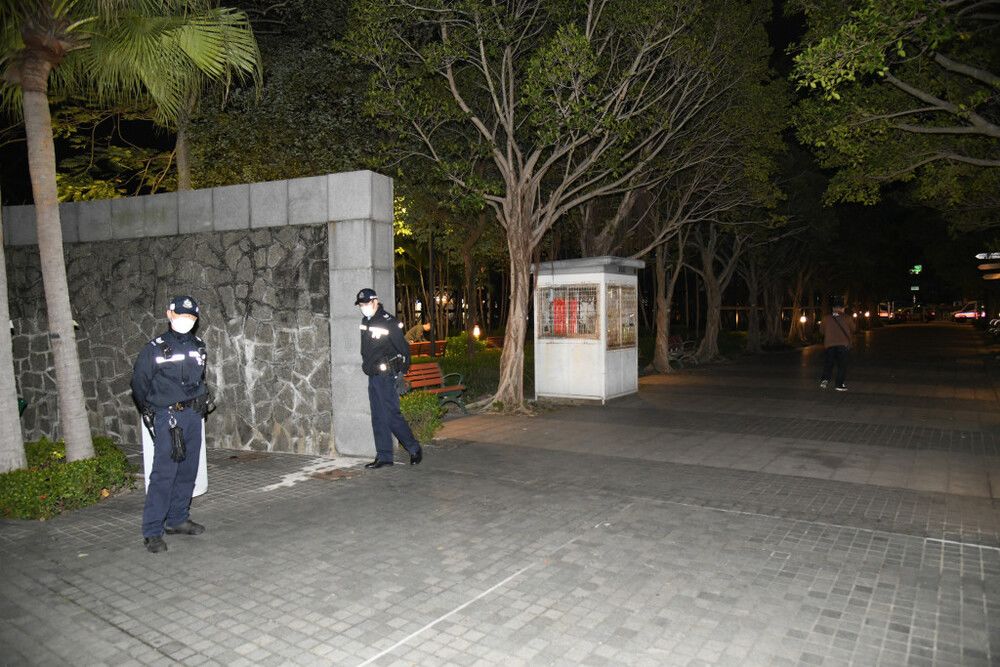 A 20-year-old taking a walk in a Shau Kei Wan park in the early hours of Tuesday was assaulted from behind by three men and was looted of all his belongings, including his wallet and an iPhone.

The teen surnamed Tang said he went to the Aldrich Bay Promenade for a stroll at about 3am because he was in a low mood.

Yet, three men suddenly threw punches and kicked at him from behind, and one of Tang's sneakers flew off when he was resisting the trio.

The three who swiftly fled the scene took his wallet and iPhone 13 worth about HK$8,000 that fell out of his pants.

Tang, in a defeated state and with his left shoe missing, sought help from a female pedestrian who helped report to the police.

Tang sustained injuries to his face and forehead and was sent to Eastern Hospital in Chai Wan.

Police listed the case as theft and assault occasioning actual bodily harm. No one has been arrested so far.