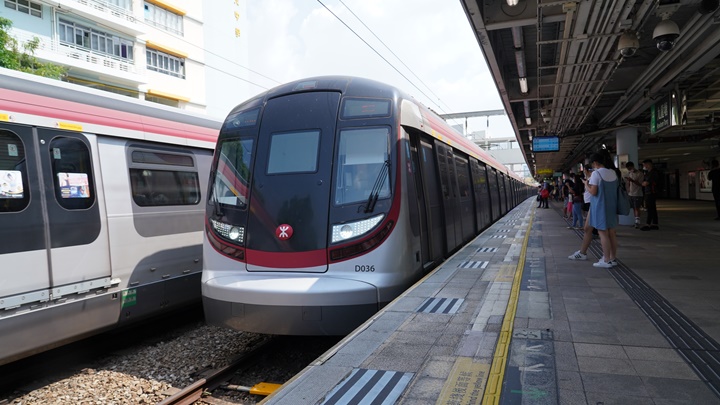 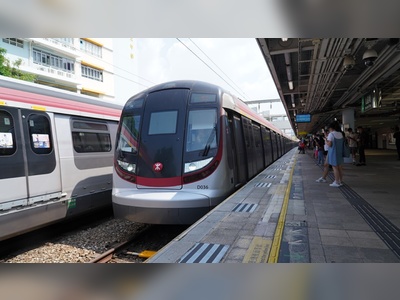 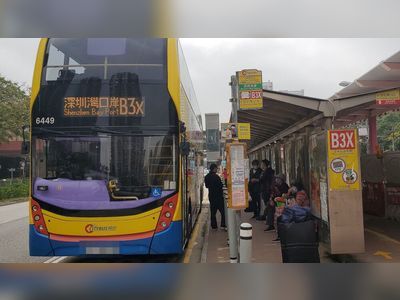 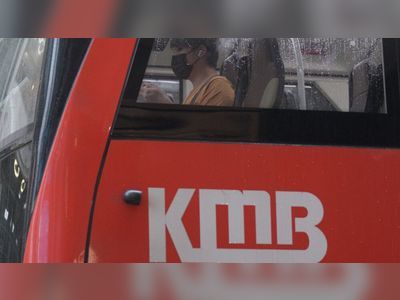 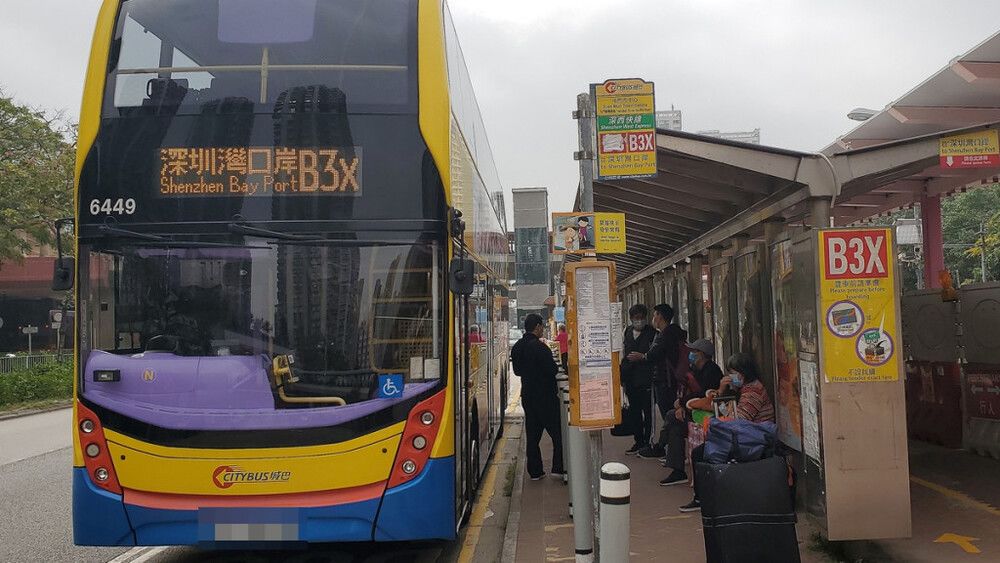 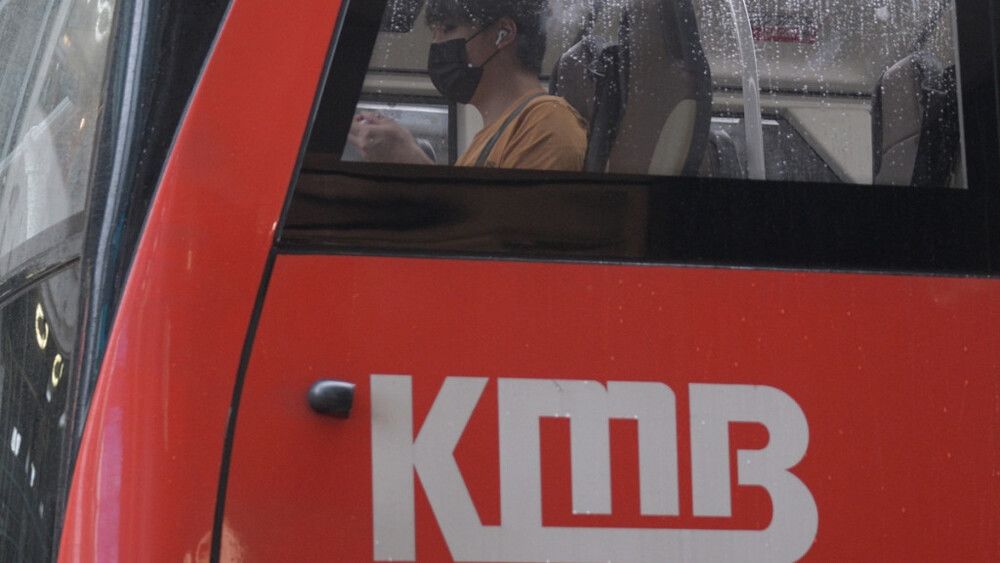 Public transport services in Hong Kong will be ramped up as sixty thousand Hongkongers will from Sunday be able to travel to the mainland each day on ferries, planes and via cross-border road points.

This came as the SAR government on Thursday broke the long-awaited news of quarantine-free travel between Hong Kong and the mainland to end three years of pandemic restrictions.

Train service between Sheung Shui and Lok Ma Chau stations will be stepped up, running at an interval of around 4-8 minutes for most parts of the day, while daily train frequency connecting the two stations on weekdays will be enhanced from a total of about 90 pairs before the closure of the Lok Ma Chau control point to a total of 135 pairs.

Train service between Sheung Shui and Admiralty stations will also be enhanced, said the railway operator.

The MTRC also said details of advance ticket sales for High Speed Rail train service will be announced early next week, following authorities’ announcement that the railway is expected to provide short-haul train services between West Kowloon Station and Futian, Shenzhenbei, Guangzhounan and the new destination of Guangzhoudong, no later than January 15.

Meanwhile, Citybus said corresponding to the border reopening, the company has been preparing for the enhancement of boundary bus services with extra manpower and resources, including strengthening the services of Boundary Express Route B3X.

“Frequency of Route B3X will be doubled to 15 minutes headway for most departures, whilst reserve buses will be deployed to increase frequencies of Route B3X, Hong Kong-Zhuhai-Macai Bridge Boundary Express Route B5 and Cityflyer Routes plying HZMB based on customer demand,” the bus operator wrote in a statement.