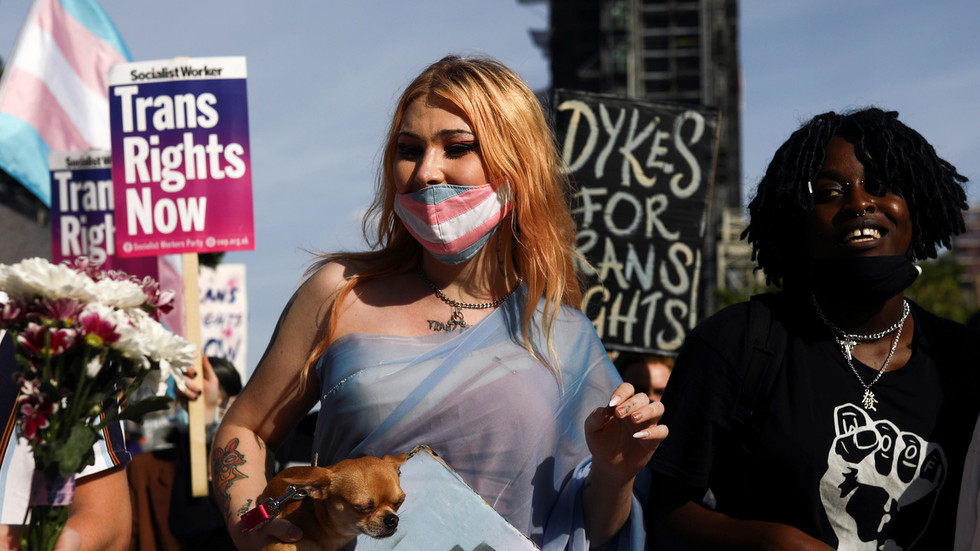 A BBC meeting on LGBT rights reportedly left many activists in emotional distress, after leadership told them that in the profession of journalism, they will hear opinions they “don’t personally like.”

A Friday Zoom call between BBC executives and the broadcaster’s Pride network was described as “often hostile” by The Sunday Times. Fran Unsworth, the outgoing head of news at the BBC, reportedly told staff unhappy with how trans issues are covered by the outlet: “You’ll hear things you don’t personally like and see things you don’t like – that’s what the BBC is, and you have to get used to that.”

Unsworth, who is due to leave in January, was “totally calm but determined,” according to a journalist who was present at the call. “To me, it felt like she was having to explain journalism to idiots,” the source said.

The Guardian’s Owen Jones cited a source as saying that Unsworth was “terrible” during the meeting.

“People on the call were literally writing messages live that they were in tears and she didn’t say anything,” the source said, citing Unsworth as saying: “Journalism is not a scientific endeavour, it is an artistic endeavour.”

Trans activist Christine Burns said that if this truly is Unsworth’s belief, “it’s over for BBC journalism” and that “no respectable journalist should aspire to work there.”

The BBC this month severed its relationship with trans advocacy organisation Stonewall, out of concern that the connection could compromise the impartiality of its coverage of trans issues. Critics of the move, such as Labour MP Nadia Whittome, say there should not be any impartiality on trans rights. “There is homophobia, biphobia and transphobia, or there is the active combatting of it and championing of equality.”

BBC News also published a controversial story on its website about lesbians allegedly coerced into having sex with biologically male trans women, which trans activists called transphobic. During the Friday call, BBC leadership defended the platforming of the article, which was penned by reporter Caroline Lowbridge, The Times said. Director-General Tim Davie and Director of Nations Rhodri Talfan Davies reportedly called it a good piece of journalism, with the caveat that it had to be corrected after publication to remove a quotation.

The activists were “extremely hostile” towards Davie, who previously chaired a lesbian, gay, and bisexual working group at the BBC, according to sources. “He was told by one member of staff that he was not in a position to make decisions on this issue, because he’s not trans,” a source said.

The push for unquestionable acceptance of trans rights at the BBC reportedly comes from the younger generation of employees, while older staff, particularly women, are concerned that it infringes on things like sex-restricted access to bathrooms.

“If you mention it, it’s like Invasion of the Body Snatchers: everyone goes quiet and their faces go blank,” one employee said, explaining to The Times that any debate on the issue has been discouraged at the BBC until recently.