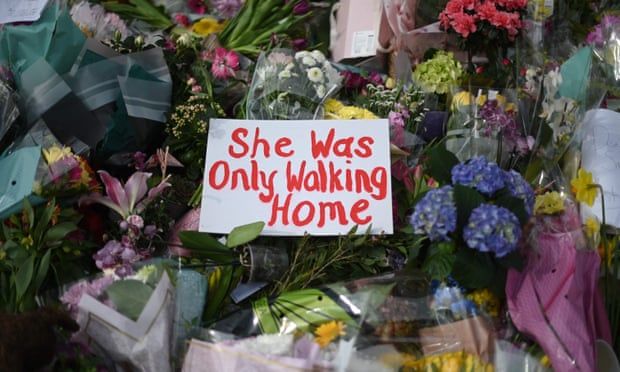 Conservative peers and MPs will defy Boris Johnson’s stance that misogyny should not be a hate crime and push ahead with attempts to change the law, the Guardian understands.

The former victims’ commissioner and Conservative peer Helen Newlove is leading the charge, tabling an amendment to the police, crime, sentencing and courts bill, currently at committee stage in the House of Lords.

Lady Newlove said she was “disappointed and dismayed” at Boris Johnson’s comments this week stating that he did not support making misogyny a hate crime.

“I was dismayed with it. Because at the end of the day, we need to fully understand how women feel,” she said.

“If the rhetoric is we’re going to have an inquiry for Sarah Everard, for the prime minister to dismiss [making misogyny a hate crime] is not really to have understood what happened to her. I’m disappointed and hopefully the government will start to listen.”

Johnson came under fire this week for appearing to harden his stance against making misogyny a hate crime, despite backing an “experimental” move to require police forces to collect data on crimes apparently motivated by hostility towards women, in the wake of Everard’s murder in March.

The National Police Chiefs’ Council (NPCC) said, six months on, it was waiting for guidance from the Home Office about how the recording should be done. 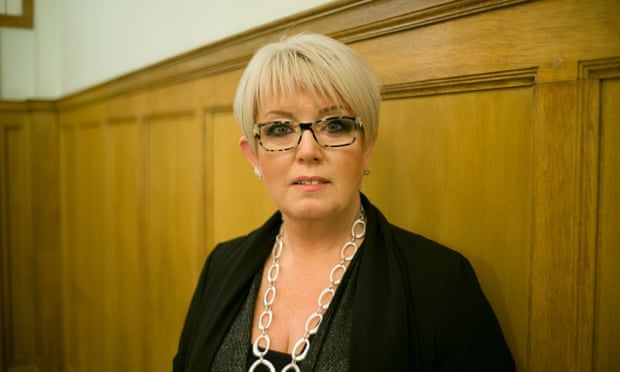 Lady Newlove said she was ‘disappointed and dismayed’ at Boris Johnson’s comments.

Asked whether he thought misogyny should be made a hate crime this week, Johnson said: “I think, to be perfectly frank, if you simply widen the scope of what you ask the police to do you’ll just increase the problem.”

The justice secretary, Dominic Raab, also rejected calls for it to become a hate crime and appeared confused about its meaning in an interview with the BBC, suggesting it could apply to abuse against either women or men.

The first step of collecting data was seen as a potentially significant step towards changing the law, and changing culture within the police to compel officers to take violence against women seriously.

Eleven police forces already record crimes motivated by hatred of someone’s sex or gender, with indications that data improves outcomes in addressing the abuse and harassment of women and girls.

Campaigners are calling for sex or gender to be included as a hate crime category alongside religion, sexual orientation, disability and transgender identity, which would give judges the ability to increase the punishment of an offence if it was motivated by a hostility towards women.

The Law Commission is expected to publish a wide-ranging review of hate crime this autumn. It has previously proposed that misogyny should be considered a hate crime.

Newlove said she was confident of cross-party support for her amendment, which is championed in the Commons by the Labour MP Stella Creasy and is likely to be supported by Conservative MPs including Bob Neill, the chair of the justice select committee.

“We are probing the government to listen, and hopefully they will take it onboard and they will accept it,” said Newlove. “This is not just one woman on a mission, we’ve got men also on the amendment who will stand up and say it’s much needed. I won’t give up and I’ll keep probing because it’s very important that we recognise this as a building block to make people feel safe.”

Creasy said misogyny drove crimes against women, adding: “We don’t need to create new crimes to recognise that, if we give the courts the power to take that into account in sentencing and ensure the police record it, but we do need political leadership that understands it and acts to address it.”

A Home Office spokesperson said it would not pre-empt the conclusions of the Law Commission review, but confirmed police forces were being asked to record any crime where the victim perceived it was motivated by hostility to their sex. The government was “in consultation” with the NPCC and forces on how to take this forward.