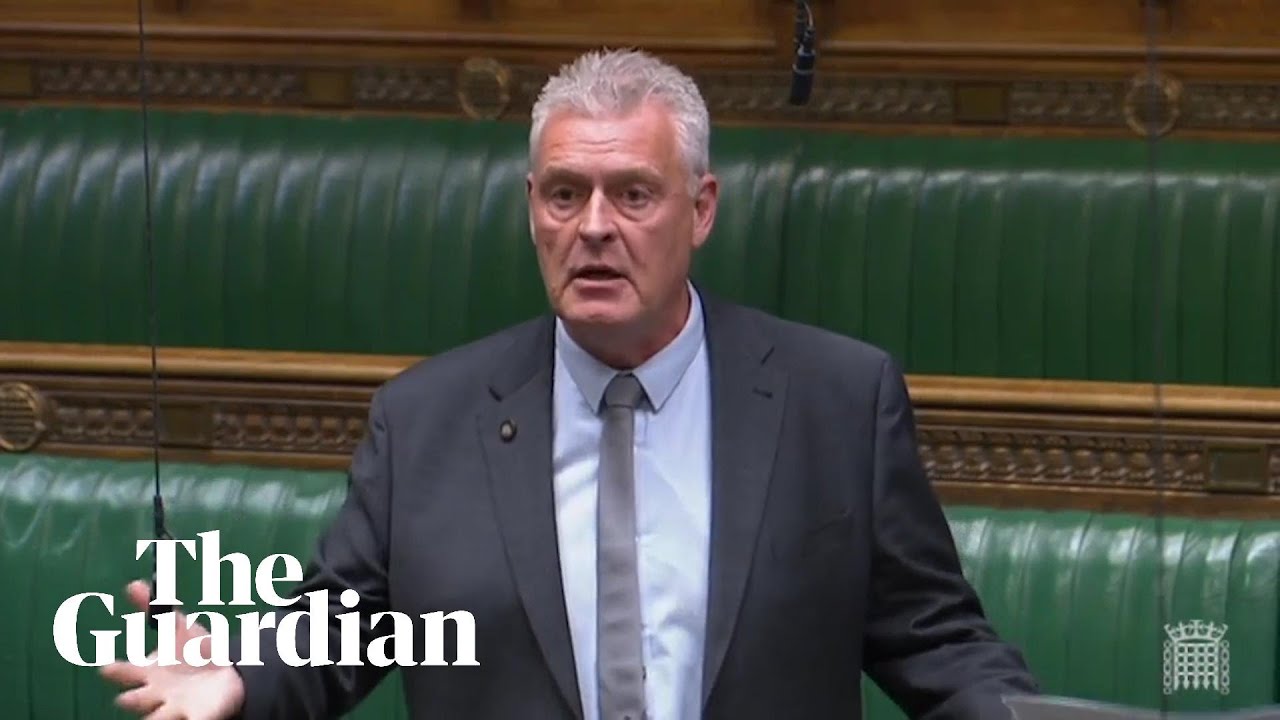 The Conservative MP Lee Anderson has been condemned by opposition MPs and campaigners after arguing in the Commons that food banks are largely unnecessary because the main cause of food poverty is a lack of cooking and budgetary skills.

The comments by the MP for Ashfield in Nottinghamshire also prompted veiled criticism from a fellow Tory, Stephen Crabb, the former work and pensions secretary.

Speaking in the Queen’s speech debate on Wednesday, Anderson also said that nutritious meals could be easily cooked for 30p a time.

Anderson, who took the previously safe Labour seat for the Conservatives in the 2019 election, began by inviting opposition MPs to visit an unnamed food bank in his constituency, where he helps out.

“When people come now for a food parcel, they have to register for a budgeting course and a cooking course,” Anderson said.

“And what we do at the food bank, we teach them how to cook cheap and nutritious meals on a budget. We can make a meal for about 30p a day, which is cooking from scratch.”

Questioned whether he even believed food banks were necessary, Anderson said that was “exactly my point”.

He said: “I think you’ll see first-hand that there’s not this massive use for food banks in this country. You’ve got generation after generation who cannot cook properly. They can’t cook a meal from scratch. They cannot budget.”

Liz Barrett, principal of the Academy Transformation Trust FE college, which runs the food bank Anderson has helped at, said that while many people assisted by the food bank were helped by courses in cookery and budgeting, others were simply “destitute”.

The link between the food bank and the college means that while people referred for assistance receive one-off help without conditions, those getting food over the longer term are asked to take a course, whether in cooking, budgets or job skills.

Jack Monroe, the anti-poverty campaigner and budget cooking expert, said in a tweet: “You can’t cook meals from scratch with nothing. You can’t buy cheap food with nothing.

“The issue is not ‘skills’, it’s 12 years of Conservative cuts to social support. The square root of fuck all is ALWAYS going to be fuck all, no matter how creatively you’re told to dice it.”

“Problem right now for many people is that ticking all those boxes still doesn’t keep their heads above water. Government has done a lot but more is required.”

Labour MP Karen Buck, the shadow work and pensions minister, said: “In the world where people actually live, we now hear daily heart-wrenching stories of families going without food and others unable to turn their ovens on for fear of rising energy bills.

“The idea that the problem is cooking skills and not 12 years of government decisions that are pushing people into extreme poverty is beyond belief. ‘Out of touch’ doesn’t even cover it.”

MP Wendy Chamberlain, the Liberal Democrat work and pensions spokesperson, said: “These comments are disgraceful and an insult to millions of hard-working people who are struggling to put food on the table for their family through no fault of their own.

“Lee Anderson should apologise straight away for his shameful and stigmatising remarks.”

Anderson has often been a divisive figure during his relatively brief time in parliament.

During last summer’s European Championship, he pledged to not watch England games over the decision of the team’s players to take the knee before matches as an anti-racism message.
Add Comment