The Conservatives have ditched their levelling up agenda to tackle regional inequalities, Labour has said, as it unveiled a policy to help local groups buy assets in their area.

Shadow levelling up secretary Lisa Nandy said government promises "made with a bang are fading with a whimper".

She also announced plans to tackle "the challenge of second homes in coastal and rural areas" through licensing.

"We're pressing full steam ahead with levelling up and the second round of our £4.8bn Levelling Up Fund opened on Friday."

The Conservative policy of levelling up aims to close the gap between rich and poor parts of the country, which the Institute for Fiscal Studies says are greater in the UK than other comparable countries.

It formed a key part of Boris Johnson's general election campaign in 2019, which saw the Tories win seats in traditional Labour strongholds in the Midlands and the north of England.

In his resignation speech on 7 July, Mr Johnson said that while "genius and talent and enthusiasm" were evenly distributed throughout the population, opportunity was not.

He urged his successor to "keep levelling up, keep unleashing the potential of every part of the UK".

Monday's speech by Ms Nandy in Darlington is part of a Labour effort to win back seats lost to the Conservatives in the 2019 election.

In it she argued that the current Conservative leadership contest spells the "final nail in the coffin" for levelling up, as contenders promise tax cuts and deregulation.

"In short, the Tories' commitment to levelling up is dead. But levelling up is not dead. Not for the millions who voted for change - and who need and deserve to see it delivered."

Ms Nandy introduced a Labour "right to buy" policy which would give communities first refusal when Assets of Community Value (ACV) come up for sale. 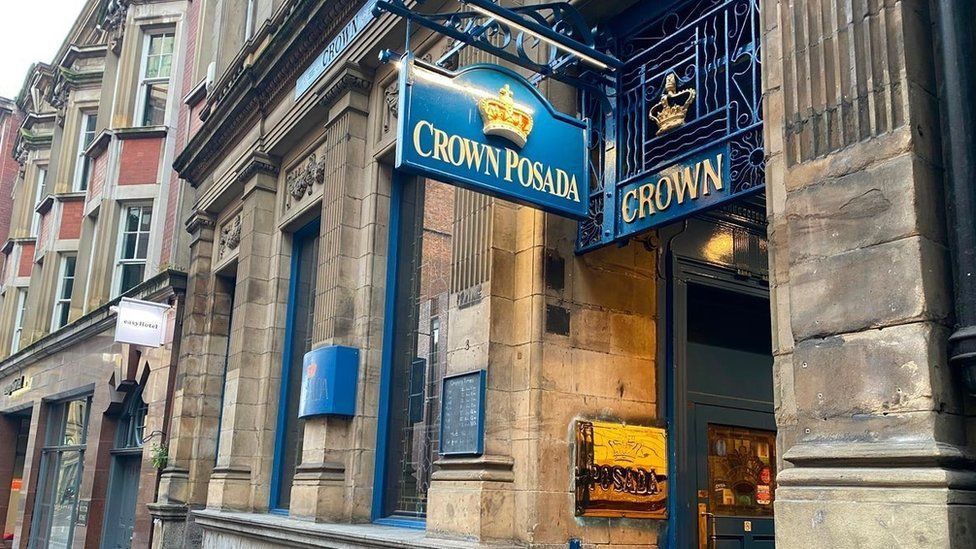 Currently, community groups and parish councils can nominate buildings or land to be deemed an ACV if it is or has been used to "further social wellbeing or social interests of the local community and could so in the future".

If an ACV is put on for sale, local groups are given six months to determine if they can raise the money to make a purchase and put in a bid.

During this time the owner cannot sell the asset - but when the time elapses, they are free to sell to whoever they choose.

In 2015 a report by Parliament's Communities Committee raised concern that the six month time period was too short and meant disadvantaged areas were making less use of the rights.

Labour would expand the time period from six months to 12 and give local groups powers to force the sale of land or buildings - such as long term vacant high street property - in a state of significant disrepair. 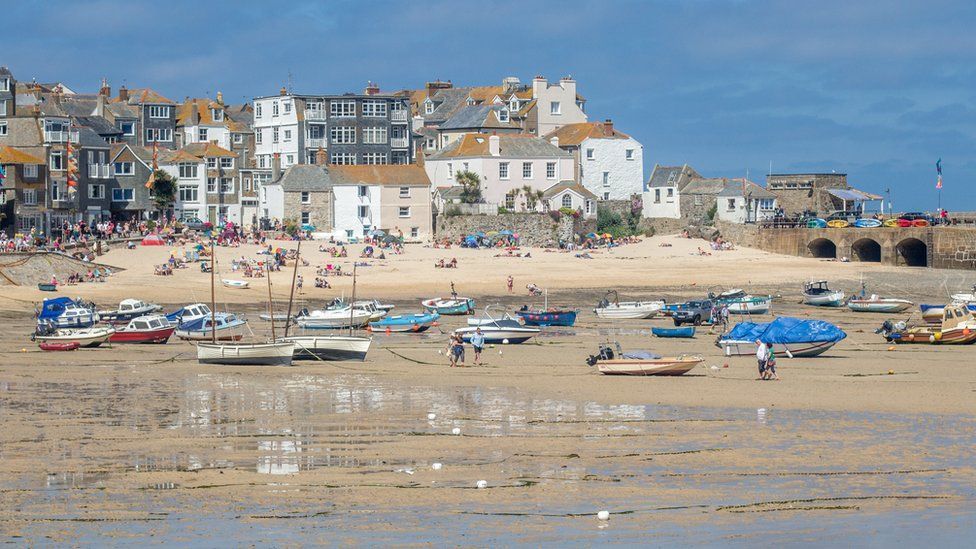 Buildings recently designated Assets of Community Value include Charlton football ground The Valley, the skate park in the Southbank, central London and the Crown Posada, one of Newcastle's oldest pubs.

Ms Nandy said the party's policy will be "the first step on the way to greater financial autonomy for our towns, villages, and cities".

The Wigan MP also announced plans to "tackle the challenge of second homes in costal and rural areas" in England by introducing a licensing system to identify genuine holiday lets, as opposed to second homeowners who "leave properties empty while pretending to rent them out to holidaymakers".

The Labour government in Wales is planning to introduce a similar scheme which would also allow councils to set a limit on the number of second homes.

Local authorities in Wales have been given the power to increase council tax on second homes by 300% from next year.