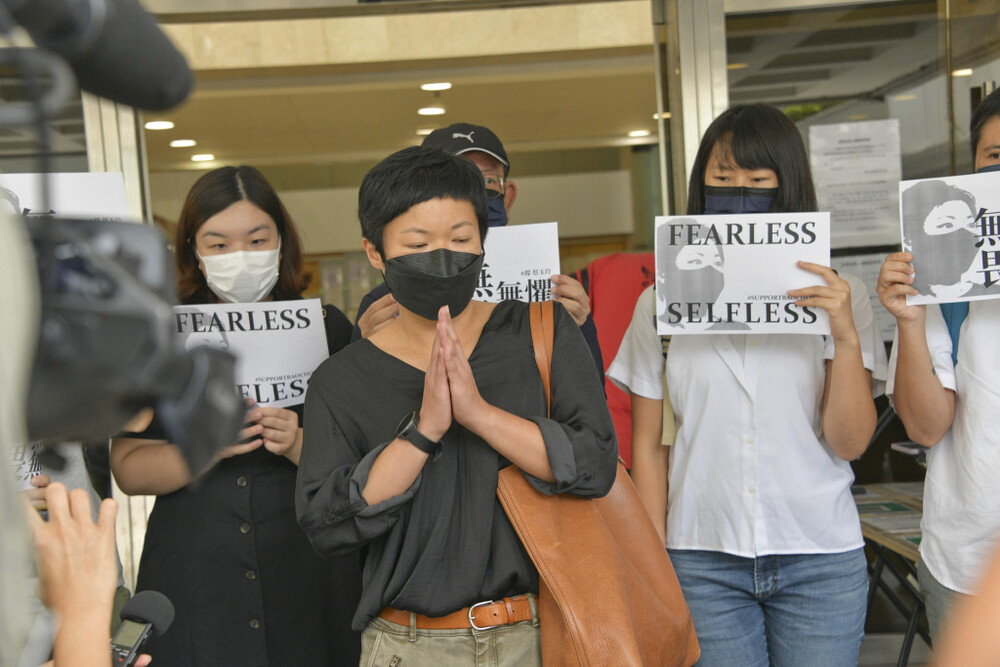 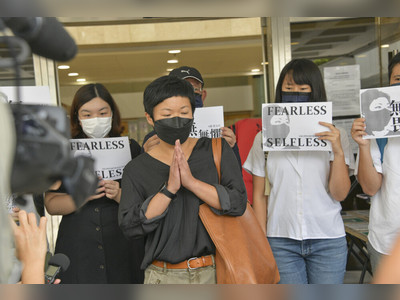 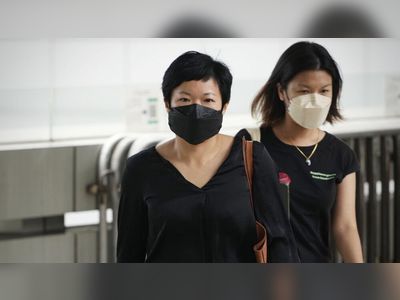 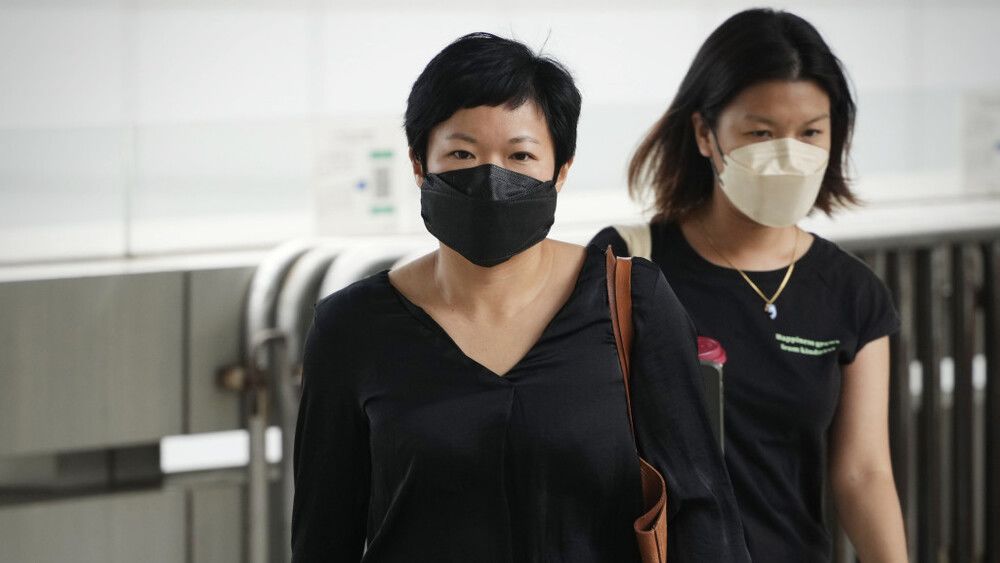 The Court of Final Appeal is set to hear veteran journalist Bao Choy Yuk-ling’s challenge against a lower court’s decision to overturn her conviction over accessing public vehicle registration records when she researched and produced an investigative documentary about the Yuen Long mob attack in 2019.

The High Court rejected her appeal early this month and upheld her conviction for making false statements when accessing the government database. Choy was fined HK$6,000 last year for the breach.

Choy applied for leave to appeal her case at the Court of Final Appeal this morning at the High Court, with the appeal granted by Justice Alex Lee Wan-tang, who said the defense had brought up a point of law of great and general importance and is reasonably arguable.

Choy, 39, was arrested in November 2020 and charged with two counts of making false statements to obtain vehicle ownership records for journalistic purposes, instead of transport-related issues as she had declared.

Chow was fined HK$6,000 after she was convicted of the charges at West Kowloon Magistrates' Courts - a ruling that sparked outrage.

The documentary, released by the public broadcaster a year after the Yuen Long incident, revealed details about the mob attack on July 21, 2019, when white-clad men stormed Yuen Long MTR station.

The incident left 45 people - including protesters, commuters and journalists - injured.