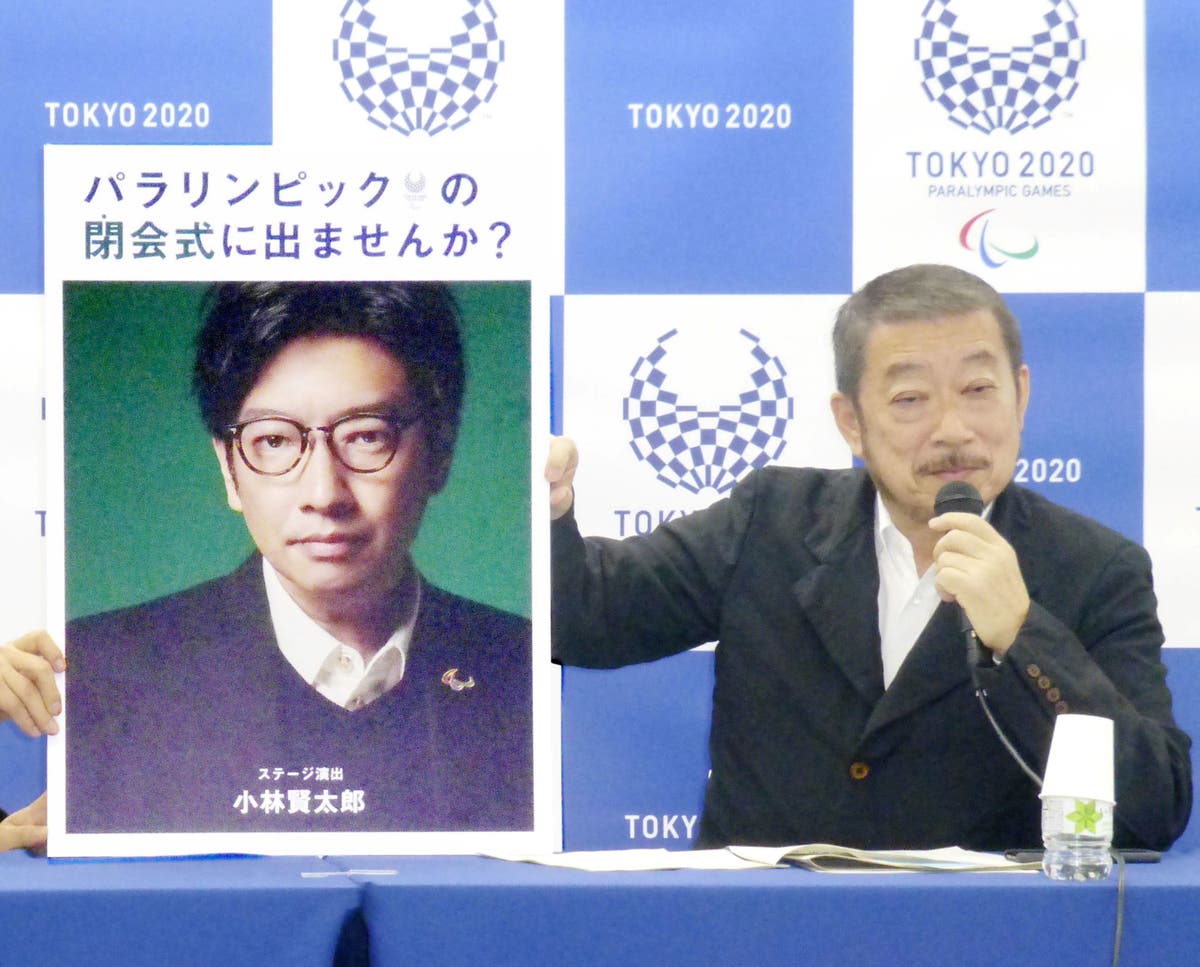 The director of the Tokyo Olympics opening ceremony has been fired over comments about the Holocaust he made during a comedy show in 1998.

The Games’ organising committee president, Seiko Hashimoto, announced on the eve of the opening ceremony that Kentaro Kobayashi had been dismissed.

He was accused of using a joke about the Holocaust in his comedy act, including the phrase “Let’s play Holocaust”.

“We found out that Mr Kobayashi, in his own performance, has used a phrase ridiculing a historical tragedy,” Mr Hashimoto said.

“We deeply apologise for causing such a development the day before the opening ceremony and for causing troubles and concerns to many involved parties as well as the people in Tokyo and the rest of the country.”

The opening ceremony of the pandemic-delayed Games is scheduled for Friday and will be held without spectators to prevent the spread of coronavirus infections, although some officials, guests and media will attend.

“We are going to have the opening ceremony tomorrow and, yes, I am sure there are a lot of people who are not feeling easy about the opening of the Games,” Mr Hashimoto said. “But we are going to open the Games tomorrow under this difficult situation.”

Earlier this week, composer Keigo Oyamada, whose music was to be used at the ceremony, was forced to resign because of past bullying of his classmates, which he boasted about in magazine interviews. The segment of his music will not be used.

Criticism flooded social media after a video clip and script of Mr Kobayashi's performance were revealed.

“Any person, no matter how creative, does not have the right to mock the victims of the Nazi genocide,” said Rabbi Abraham Cooper, associate dean and global social action director of the Simon Wiesenthal Center, a Los Angeles-based human rights group.

He also noted that the Nazis gassed Germans with disabilities.

“Any association of this person to the Tokyo Olympics would insult the memory of six million Jews and make a cruel mockery of the Paralympics,” he said.

Mr Kobayashi is a former member of a popular comedy duo Rahmens and known overseas for comedy series including "The Japanese Tradition."