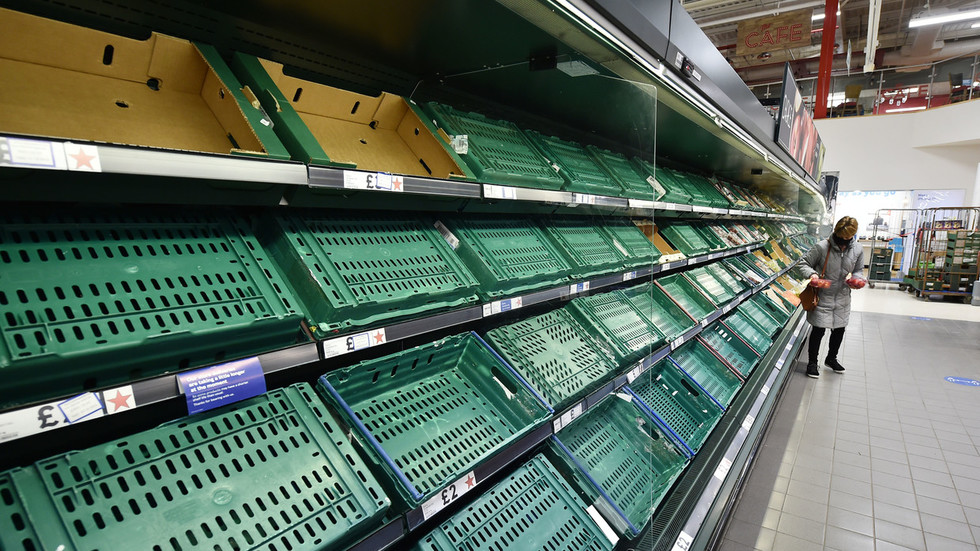 There is now a limited amount of time in which to resolve Brexit-induced border issues in Northern Ireland, UK Prime Minister Boris Johnson’s spokesman has said, after the EU warned Britain against breaching international law.

The PM’s spokesman said London had not expected Brussels to take such a “purist” approach to the Northern Ireland Protocol part of the UK and EU’s Brexit agreement following Britain’s withdrawal from the European trading bloc.

"The time is running out to find solutions to Northern Ireland trade."

The Protocol governs the way some imported products from Britain, such as meat, enter Northern Ireland, which remains in the EU’s single market despite leaving the bloc along with the rest of the UK.

Johnson’s government unilaterally extended some grace periods after they expired in March of this year, a move which drew legal action from Brussels over allegations the UK had breached international law.

The European Commission’s Vice President Maros Sefcovic has now warned the UK against taking further unilateral action after media reports suggested the government wants to extend the grace period for sausages, which expires at the end of June.

If such action is taken, “the EU will not be shy in reacting swiftly, firmly and resolutely to ensure that the UK abides by its international law obligations,” Sefcovic wrote in a letter published by the Daily Telegraph on Tuesday.