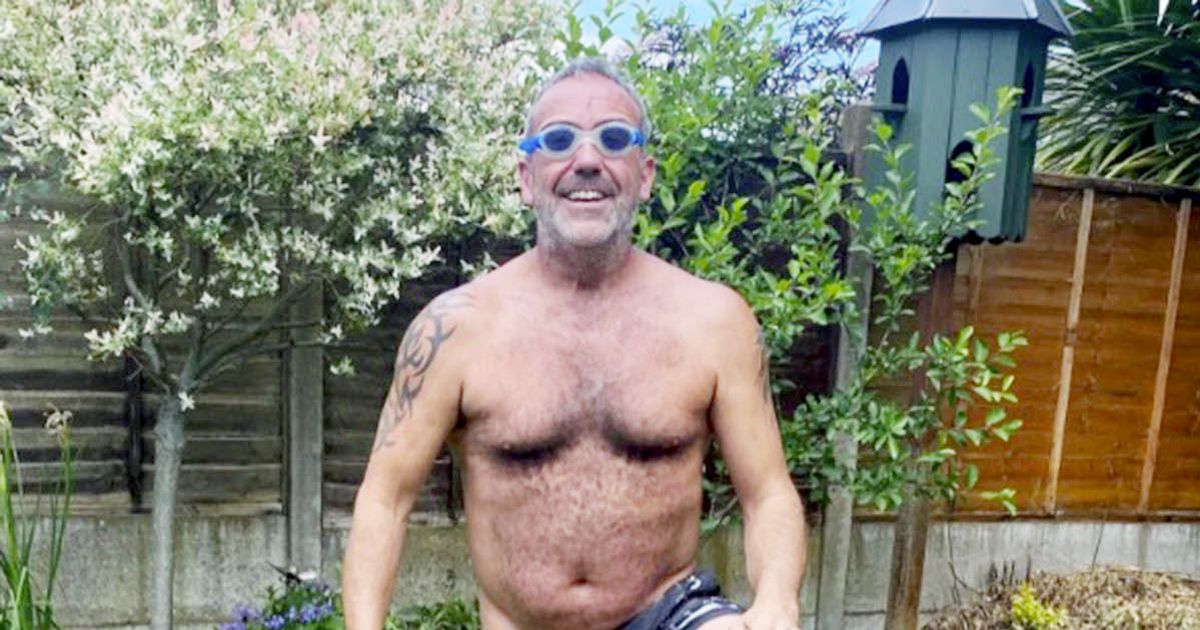 Mick Daffern, 50, was left in hysterics when his bargain-hunting left him with a 1ft square blow-up toy for children - and his wife says it serves him right for being "tight"

A builder who splashed out on a swimming pool that turned out to be a children's foot spa says he was "conned" by the advert.

Mick Daffern found what he thought was steal at £7 while browsing for inflatable toys online.

But the dad-of-two didn't realise the photo in the listing was taken "up close" - and when it arrived he realised he hadn't done a deep enough dive into the dimensions.

Mick thought the toy was an 8ft adult-sized pool perfect for splashing around in during the scorching Bank Holiday heatwave.

Instead he ended up with a 1ft square blow-up foot spa for children, the Sun reports. 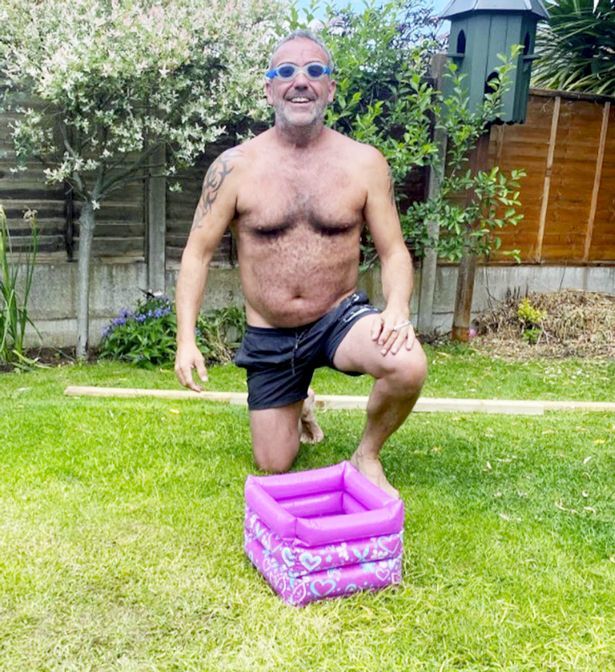 But when it arrive it was a lot less impressive

Luckily his daughter Lucy, 9, has been enjoying the toy despite it falling short of her dad's expectations.

Mick, 50, of Wolverhampton, told The Sun : “The advert showed the inflatable up close.

"The perspective confused me. It was a complete con.

“But what we got left me hysterical. I could do 4,000 lengths of this inflatable pool, no sweat."

It isn't the first time that perspective has got the better of an online shopper.

Earlier this year we reported on Lolly, a property manager and DJ from London, who bought some 'wall-sized' feather decorations for sale on eBay.

The image of the £12.99 decorations on the eBay listing showed they were large, mirrored-effect decorations which would add the illusion of more space in any home. 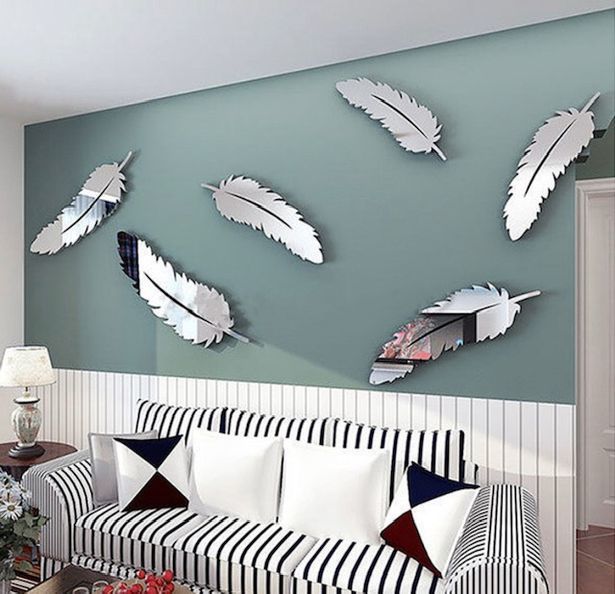 But instead of the large mirrored feathers she had been promised, Lolly received miniature feather-shaped bits of grey plastic.

"When I put it on my Facebook page I took pictures of it next to a computer mouse and a TV remote so people can see just how small they are and the amount of laughter it caused makes it worth every penny."