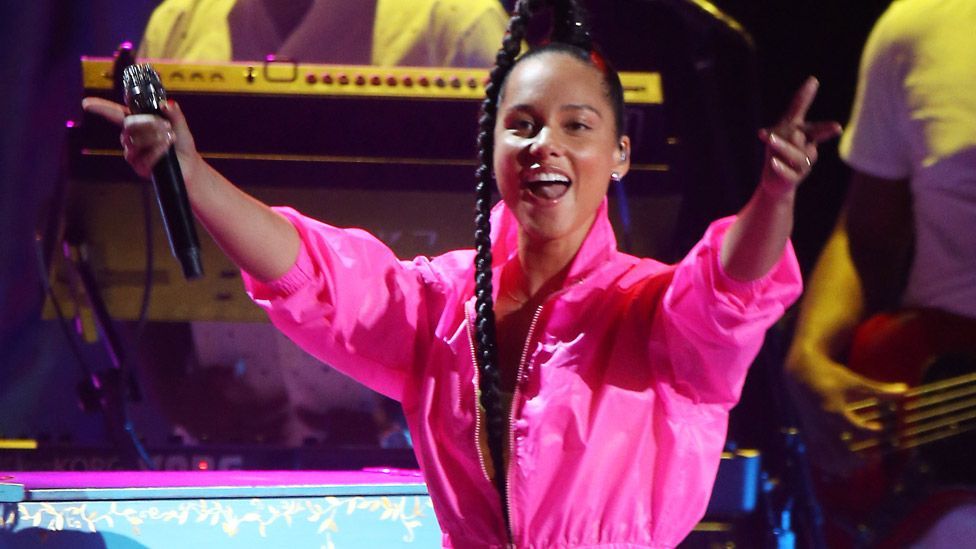 Tickets for arena shows by Alicia Keys, Haim and Mrs Brown's Boys in June are still on sale despite the fact they can't go ahead as planned under the government reopening roadmap.

In February, the government said full-capacity indoor events would not return in England until at least 21 June.

But on Friday, tickets remained on sale to see Keys, Haim, Mrs Brown's Boys and more stars on tour before that date.

Fans can only get refunds if shows are officially rescheduled or cancelled.

Keys is scheduled to play in Manchester, London and Birmingham from 6-10 June - dates that have already been rescheduled once. Her spokeswoman confirmed the tour will not happen this June. 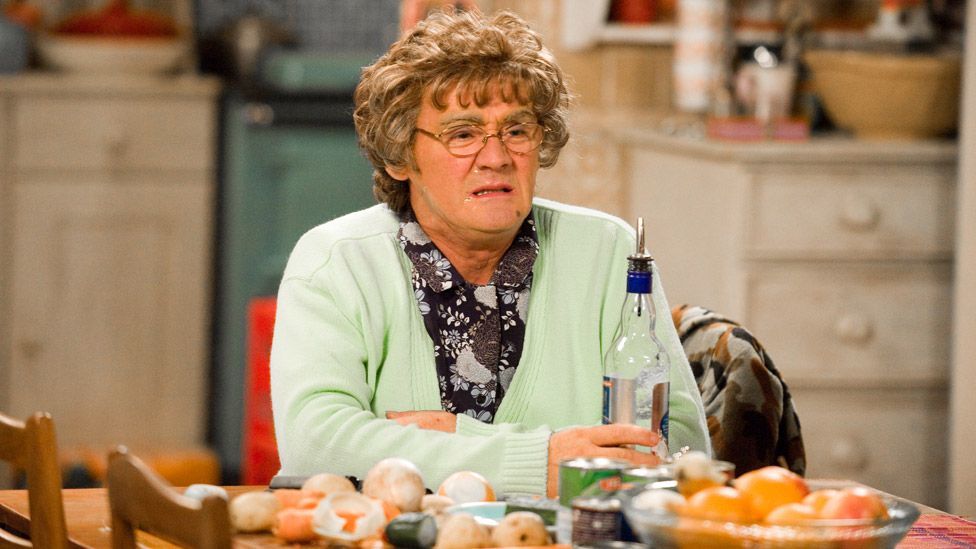 The English leg of the Mrs Brown's Boys comedy tour is scheduled to start in Hull on 7 June. A spokeswoman said they are likely to announce new plans next week. Meanwhile, US trio Haim are due to play in Manchester, London and Nottingham from 15 June.
Any such shows are not expected to go ahead with smaller, socially-distanced crowds, which could be allowed from 17 May.

Haim fan Kat Hakin has paid £95 for two tickets to see the band at the O2 Arena. "The biggest problem is they're still selling tickets for a date that they know that's not going to happen," she said.

Ms Hakin said her ticket app it is still showing the tickets as being valid for 18 June. "There's no indication there that it's not going to happen," she said. 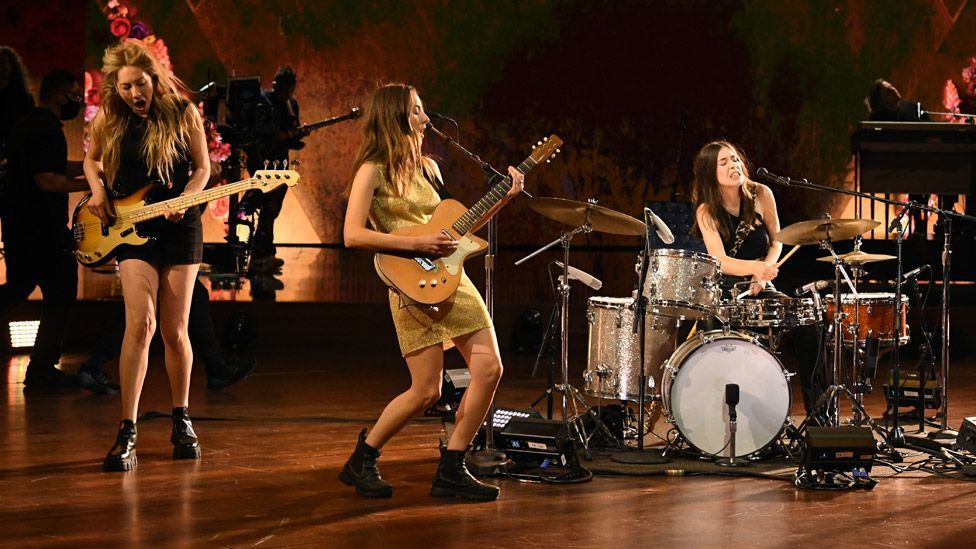 "I'm frustrated at not being able to make my plans. I don't expect the concert to go ahead on the 18th at all, but I'm not about to make other plans, just in case. I've got to travel and get accommodation for that date, so I don't want to be doing that at last minute, should Boris [Johnson] bring the opening date forward, which I really can't see."

Julian Knight MP, chair of the House of Commons culture select committee, said it was "concerning" that tickets were still on sale for events that would not take place as planned.

"People who've already bought tickets should be able to get a refund, there is no reason for concerts organisers to hang on their cash," he said. "The 'not before' roadmap date of 21 June has given the industry the clarity it was waiting for - now is the time for the industry to do the responsible thing."

Adam French, senior consumer rights editor at Which?, said: "These events should be taken off sale.

"Consumers should also be advised not to buy tickets until new dates are confirmed, otherwise they could lose out on the cost of booking fees in any refund they are due if they cannot make the new dates."

Ticket sites and venues must wait for promoters to instruct them to move or remove shows from their listings.

Promoters Live Nation said on Thursday that announcements about shows scheduled for before 21 June involving Keys, Haim and more were "imminent".

Fellow promoters SJM said: "The planned dates for Mrs Browns Boys will not be able to happen this summer as a result of the ongoing restrictions related to the global pandemic. We are working to reschedule the tour and will have news for all fans shortly. All customers should hold on to their tickets and as soon as new dates are confirmed we will let them know and the dates will be publicised."

A message on the website of Manchester's AO Arena, which is due to host Keys' first UK date, said the venue was "continuing to liaise with promoters and event organisers of all shows that are scheduled to take place before the 21 June 2021, expecting more changes to the events calendar".

The Eventim Apollo in Hammersmith, London, where Mrs Brown's Boys are scheduled to appear on 11 and 12 June, said it was "waiting on confirmation from the event promoters on when this event is postponing to" and that "the event will not be socially distanced, it would have to postpone to a date where it can take place at full capacity".

A spokesman for Blackpool Opera House, where Mrs Brown's Boys are in the diary from 14-16 June, said they were "awaiting an update from the show's promoters".