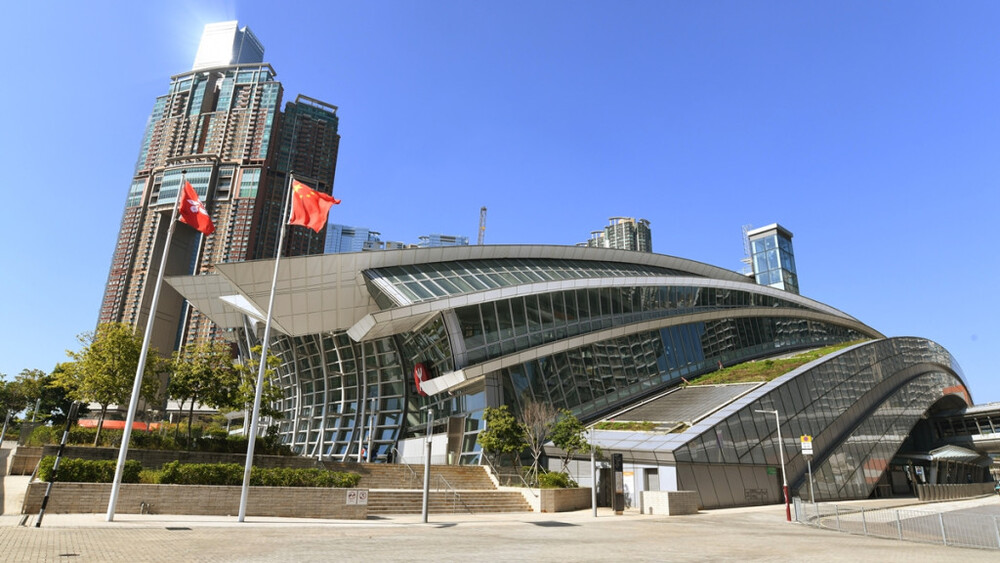 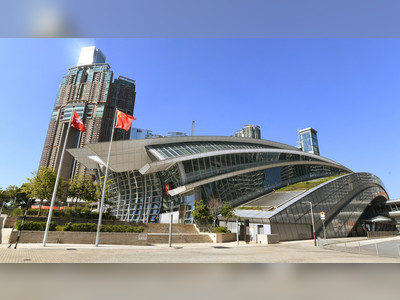 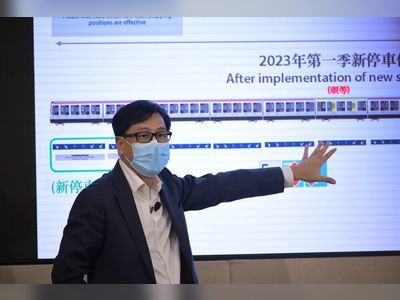 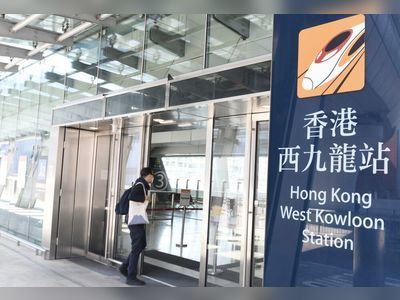 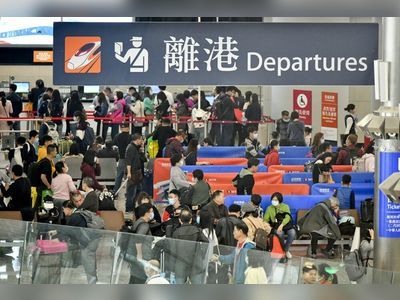 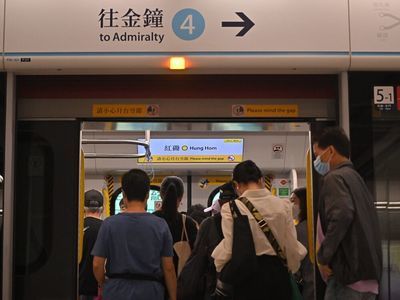 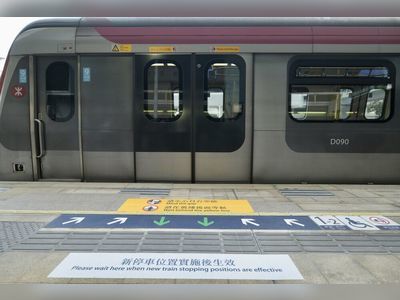 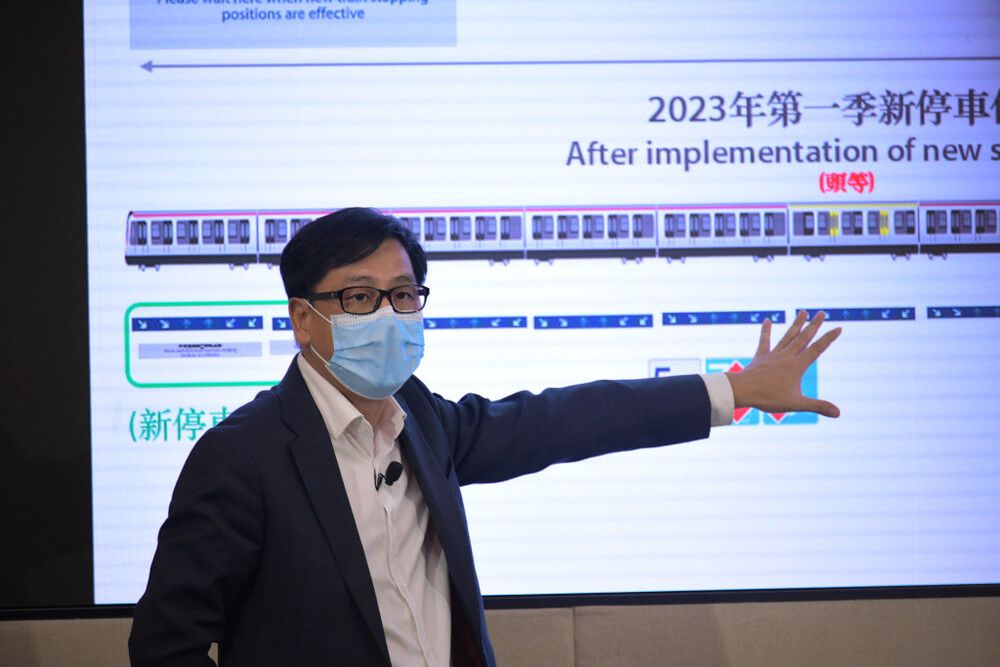 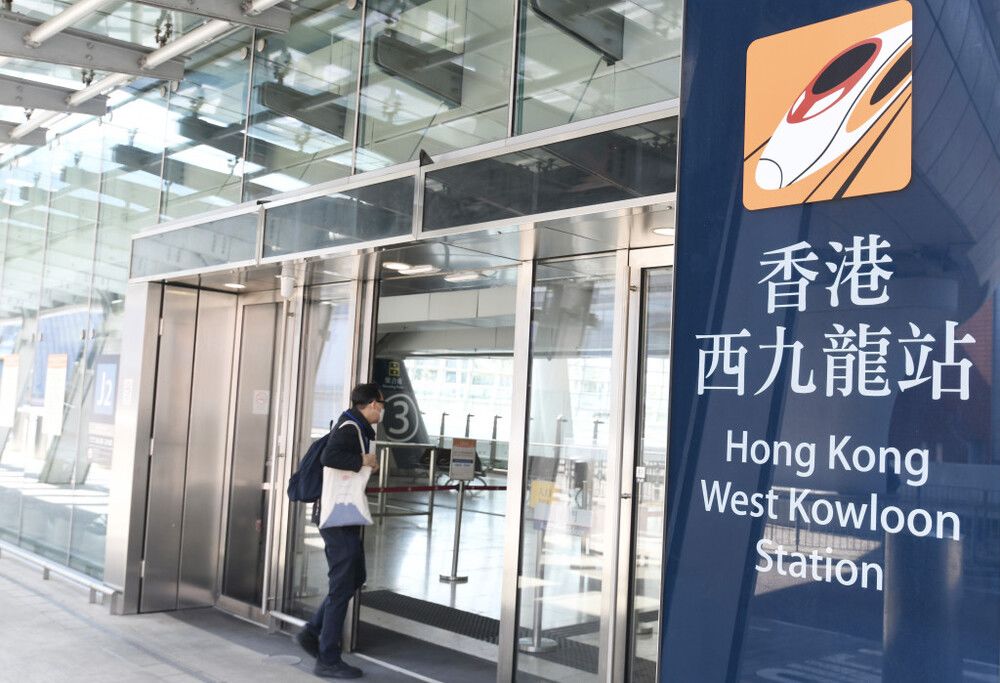 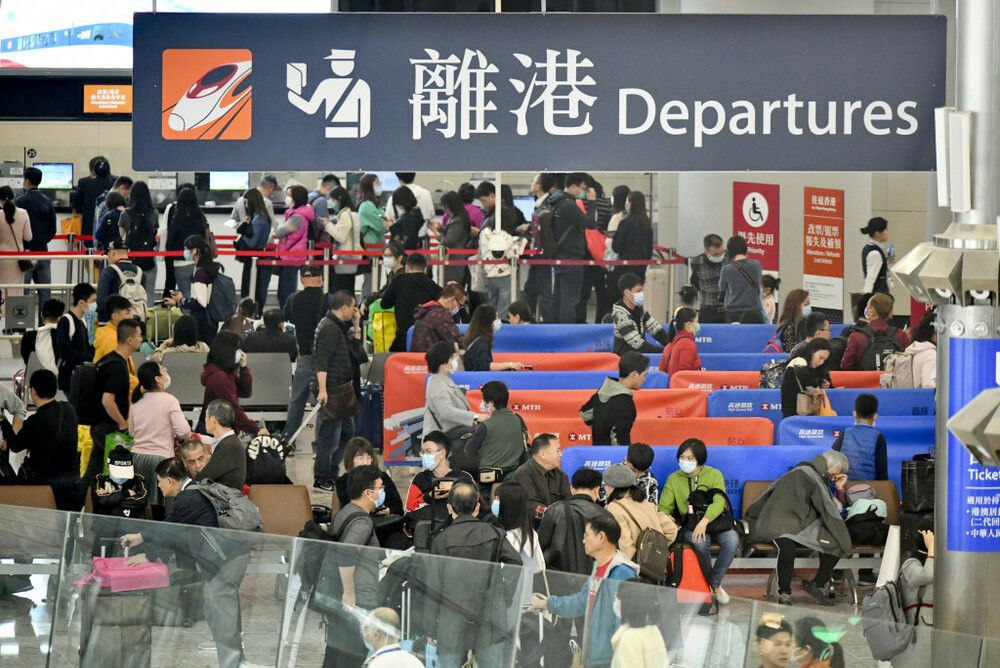 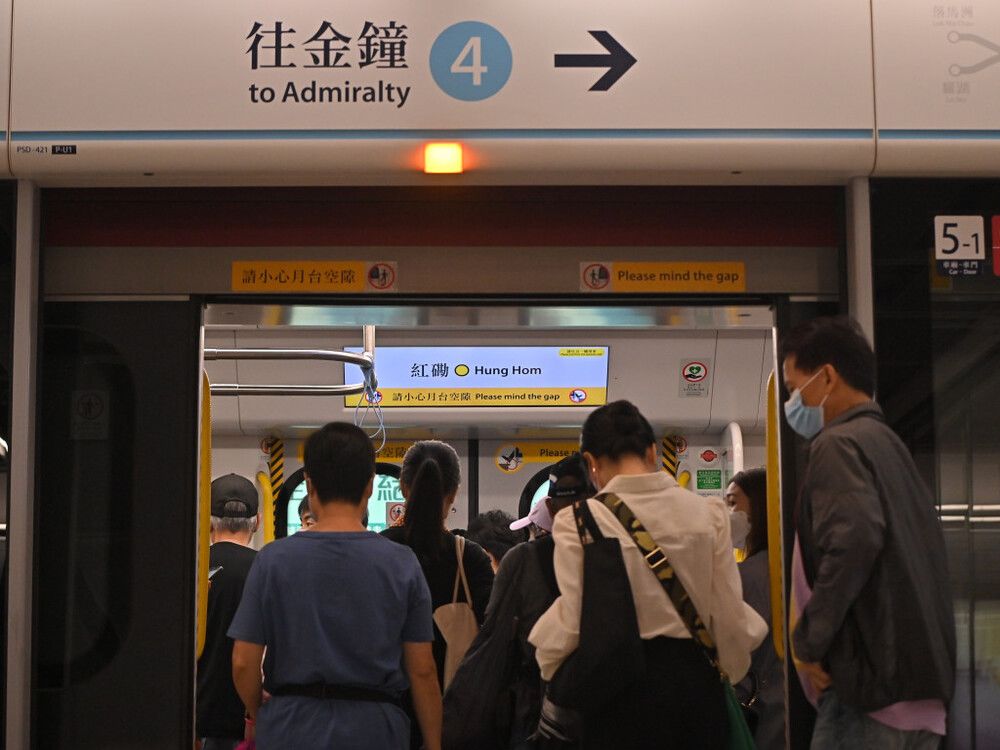 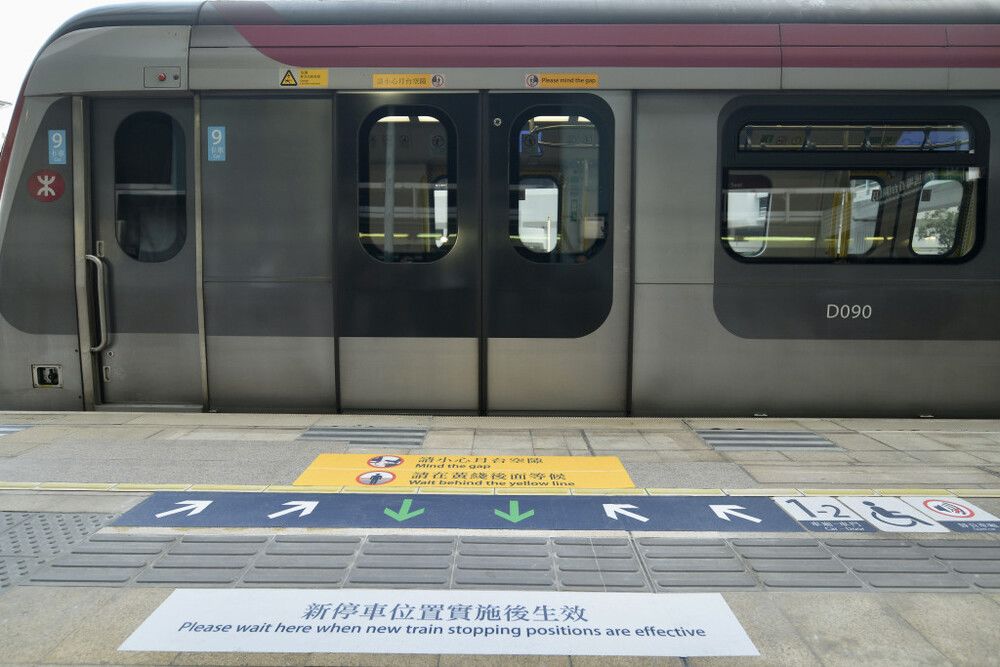 “We plan to start selling the train tickets three days before the resumption date announced by the government,” Cheung told the host of a radio program Friday morning.

“Yet, it depends on when the government will announce the exact date for borders reopening. We will then roll out more details on ticket purchasing arrangements.”

Cheung added MTR and mainland authorities have agreed on testing train rides to mainland starting next Tuesday (Jan 3), allowing the company to test the operation systems and train captains to familiarize themselves with the arrangements.

The number of trains for testing will also be increased gradually so as to meet the demand when the borders reopen.

“Since the [High Speed Rail] service stopped in early 2020, we have been carrying out necessary operation work, as well as other maintenance and repairing works to ensure the quality of the systems, facilities and shops,” Cheung said.

Cheung continued that workers at border points of the East Rail Line, assigned to other stations during the closure, have returned to their original positions already.

He also pointed to the extension of the East Rail Line, which now also covers areas on Hong Kong Island, and said the nine-car trains and new timetable can better convenience residents there to head up north.

MTR will closely monitor the patronage of the line and will adjust the schedule to one train every two minutes during peak hours, Cheung noted, as he believed borders reopening will not affect citizens going to school or work.