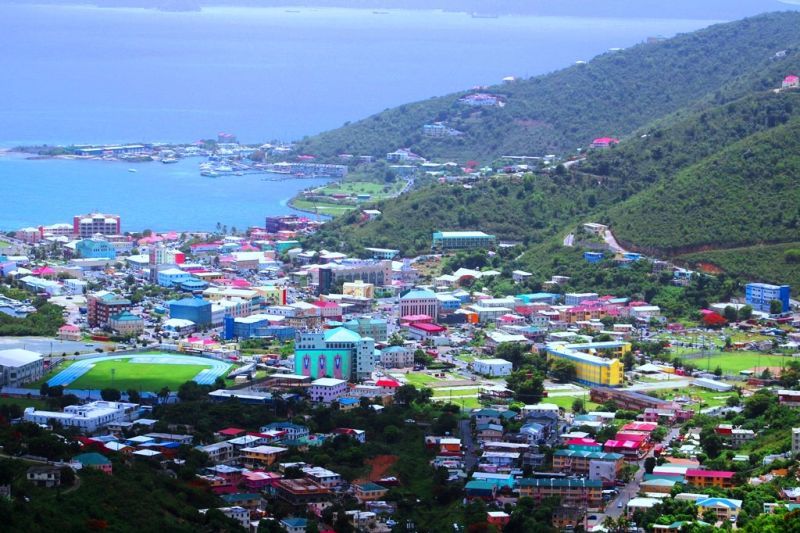 Buried beneath a mountain of legislative plans for 2022, as revealed in the Speech from the Throne, the Virgin Islands' status on its long-overdue Constitution Review process was mentioned just once.

Governor John J. Rankin, CMG, in his inaugural January 18, 2022, Speech from the Throne prepared by the Andrew A. Fahie (R1) Government, touched lightly on the subject matter.

“It should be borne in mind that while the above-mentioned legislative programme is being executed, work will also be taking place in other very important areas to support the continued development of the Virgin Islands,” he said.

“For instance, the Government has already indicated that the Constitutional Review, which has been overdue for some time, will be moving forward this year,” the Governor said. 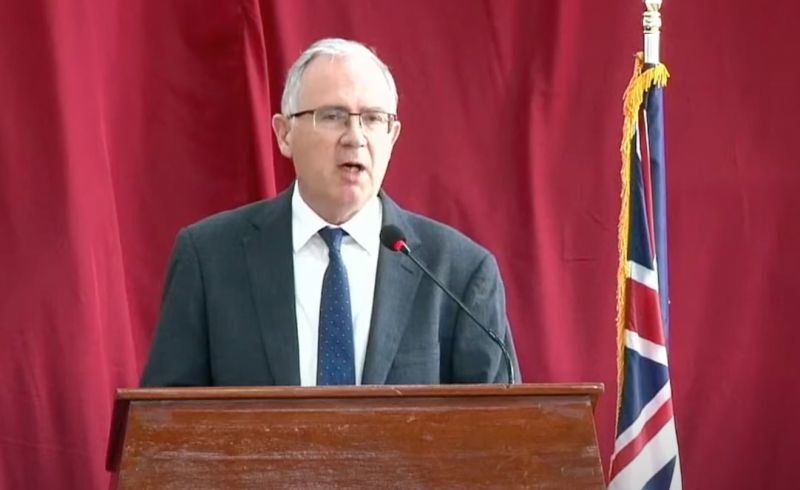 Governor John J. Rankin, CMG, in his inaugural January 18, 2022, Speech from the Throne prepared by the Andrew A. Fahie (R1) Government, touched lightly on the subject matter of Constitutional Review.

Back in February 2021, Cabinet had approved some $300,000 max budget for the Virgin Islands' Constitutional Review Commission, in a meeting chaired by Mr Rankin where all Members of Cabinet were present.

To advance the process, the review will be conducted by a Constitutional Review Commission, which will consist of nine members including a Chairperson, a Deputy Chairperson and five other members appointed by the Premier.

Already, sources indicated to Virgin Islands News Online (VINO) that Mrs Lisa Penn-Lettsome, a local attorney with over 26 years of experience and the current Executive Director of International Business, will chair the committee; however, it remains unclear when the process will start. 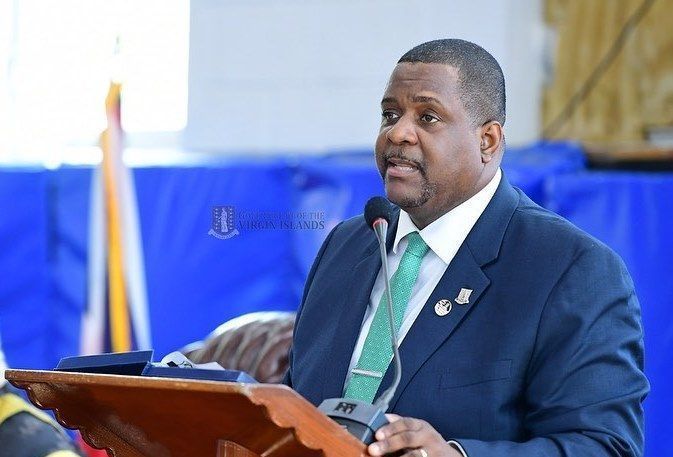 Premier and Minister of Finance Honourable Andrew A. Fahie (R1) has reportedly already approved the Members for the Constitutional Review Committee.

Push for more self-autonomy in VI

One of the burning issues could be reducing the powers of the Governor as a remnant of British colonialism and white supremacy from a constitution level. Already, the Fahie Government had taken the legislative route to partly address the subject through amendments to the Disaster Management Act, however, it ultimately failed as the Act needed the Governor’s assent to reduce his own powers.

The Government’s bid was to put the powers to manage disasters into the hands of VI's democratically elected leaders, rather than the UK-appointed Governor as outlined in the constitution.