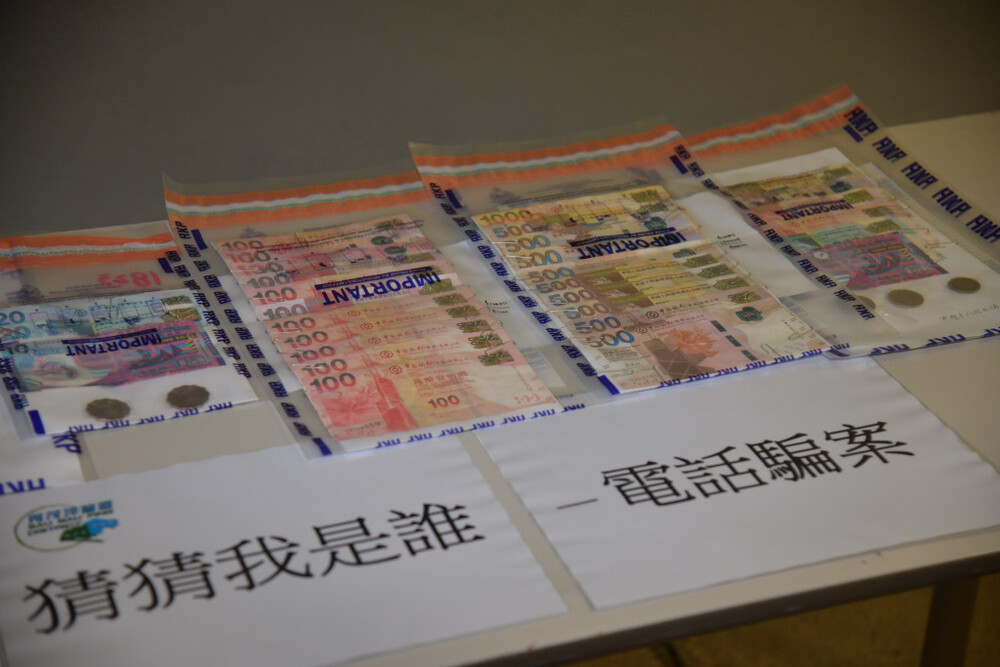 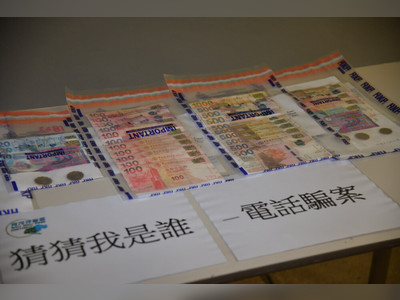 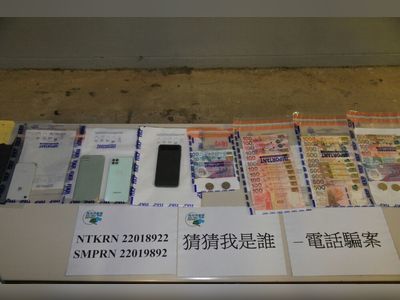 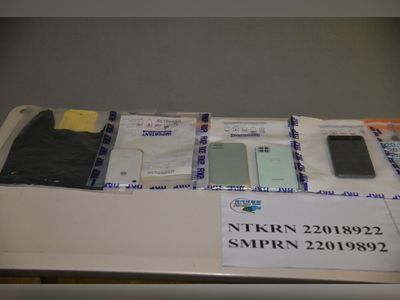 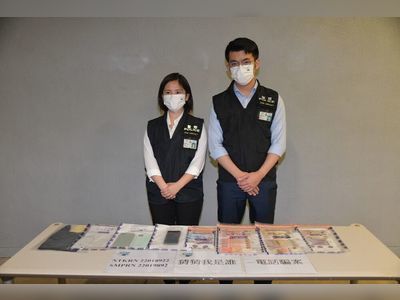 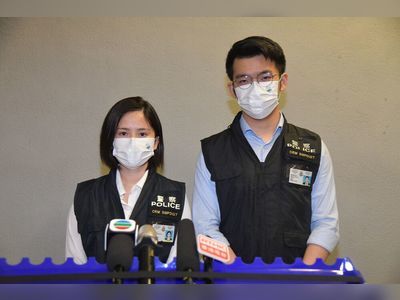 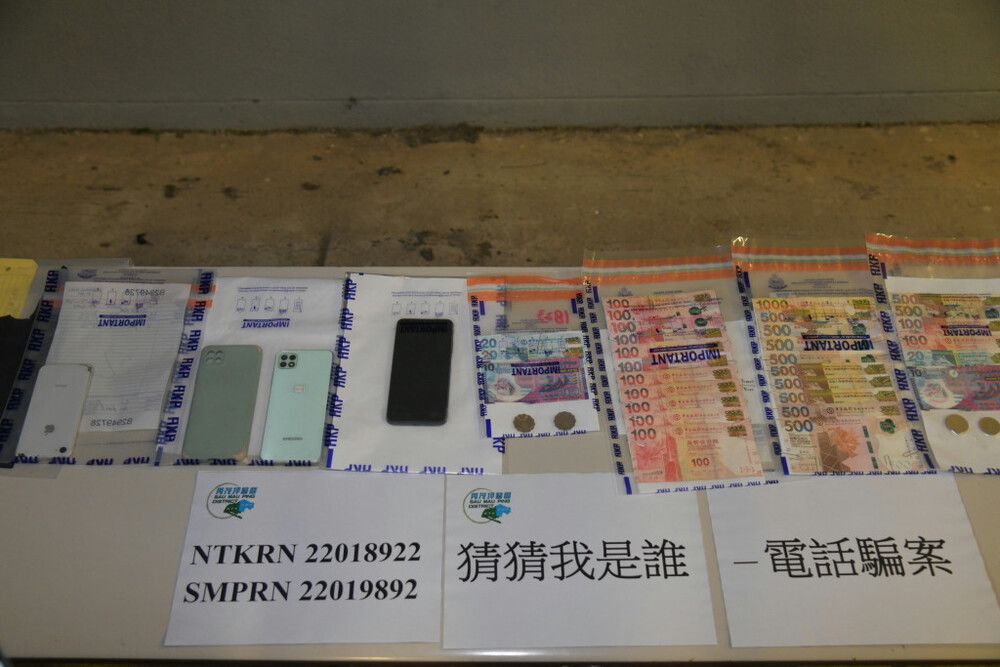 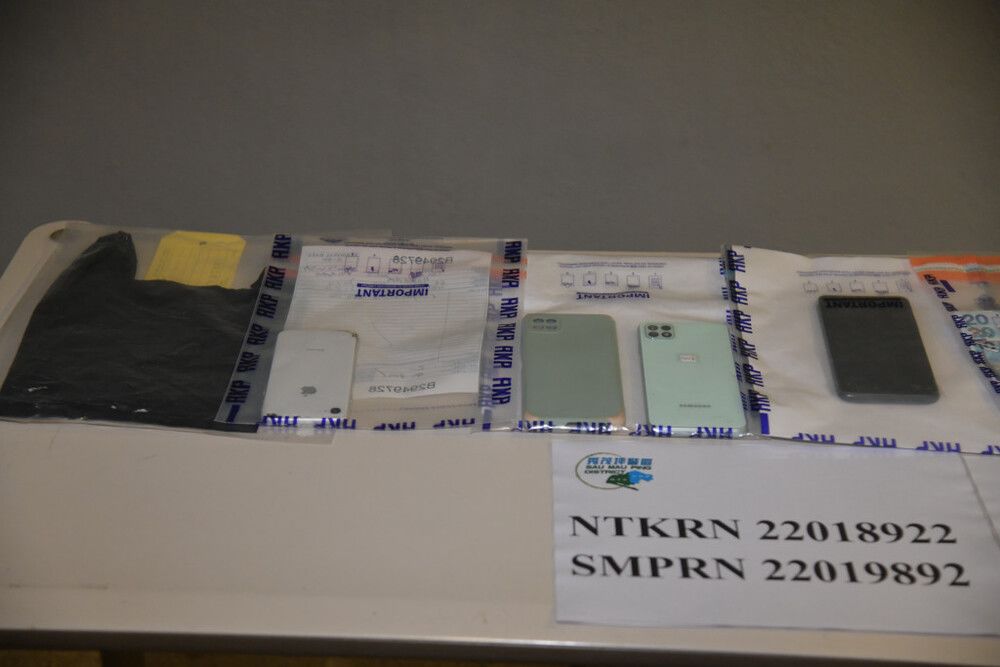 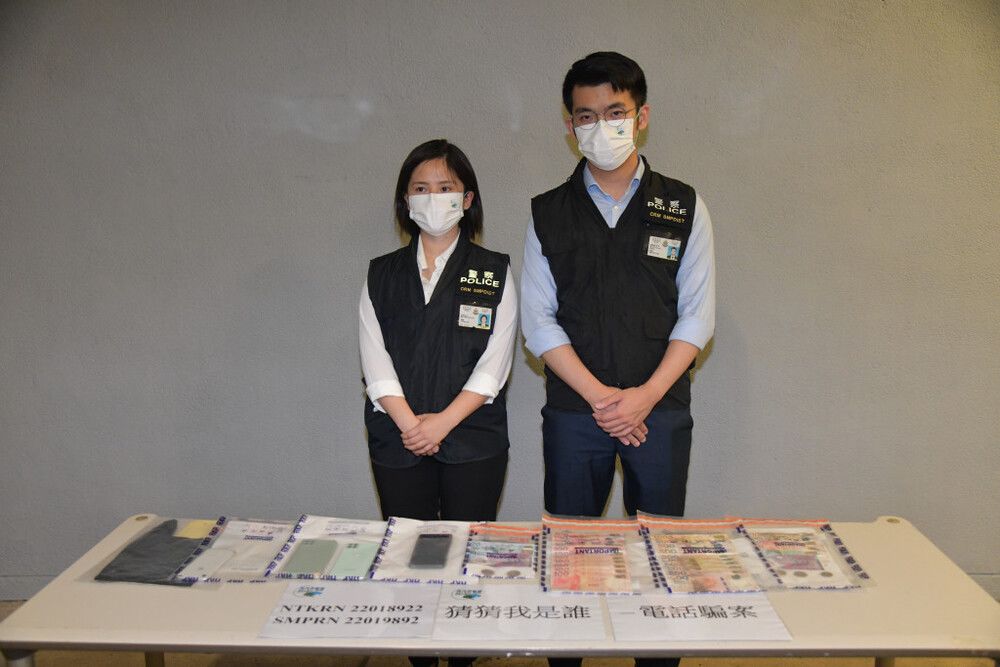 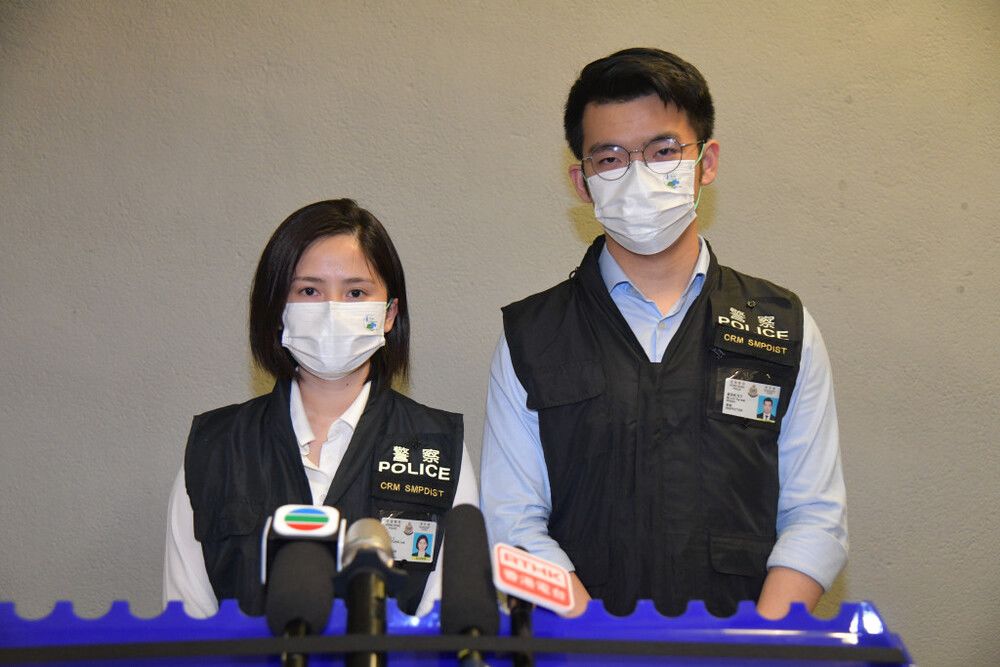 Three men aged 17 to 25 were arrested after police busted four “Guess Who” telephone scams where the victims were conned out of HK$210,000, as police confirmed these scams have become the latest source of income for triad societies.

According to officers from Sau Mau Ping anti-triad unit, the three were the members of two triad societies. Officers believed triad societies discovered a new source of income through these scams and added they will make more arrests.

In the first case, an 87-year-old man received a cold-call on October 20 from a fraudster who claimed to be the old man's son-in-law. The fraudster continued that he was remanded in custody and needed HK$30,000 in sureties for his bail.

The fraudster then collected the HK$30,000 at a bus stop in person, and further asked the old man for another HK$30,000.

The old man then tried to borrow money from a friend, who found the situation suspicious and reported to police. Police then ambushed and arrested the fraudster – a 17-year-old man – when he went to the bus stop to collect the money again.

After in-depth investigations, police soon targeted and arrested another 17-year-old man for obtaining property through deception the next day (Oct 21) in Sha Tin. Officers believed the duo was also related to two other “Guess Who” scams in Mong Kok and on Lantau Island, involving losses of HK$210,000.

In a separate case that took place yesterday (Thu), police arrested a 25-year-old man in Sau Mau Ping, suspected to be related to a fourth “Guess Who” scam. There was no loss reported and officers seized three mobile phones, a bag and about HK$8,000 of cash.

Police are still investigating the whereabouts of other crime proceeds.

Police added they received 40 reports related to “guess Who” scams in the first nine months this year, and the victims were mostly elderly people and retired citizens.

They encouraged citizens to report scams or suspicious cold-calls by dialing 999 or the anti-scam helpline 18222.