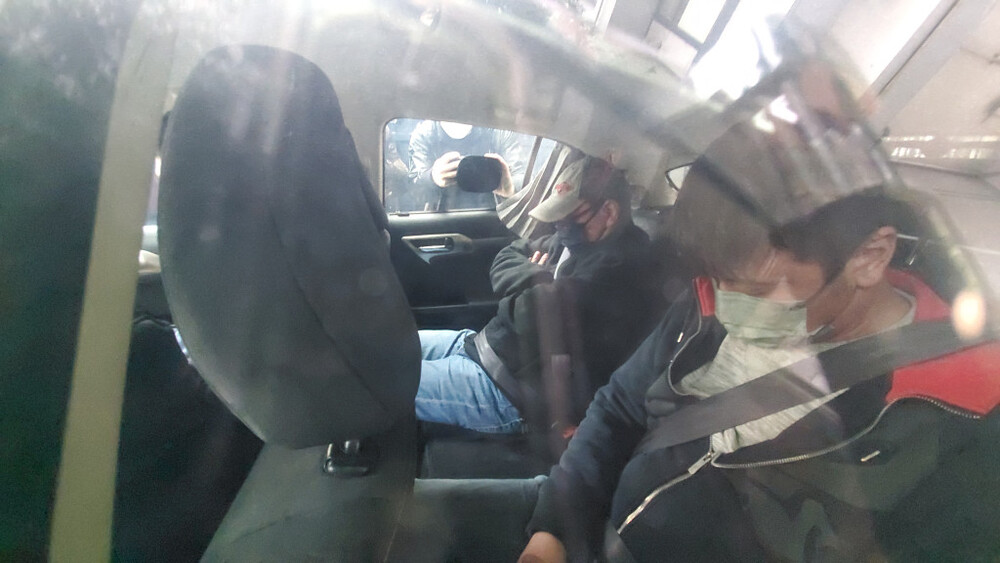 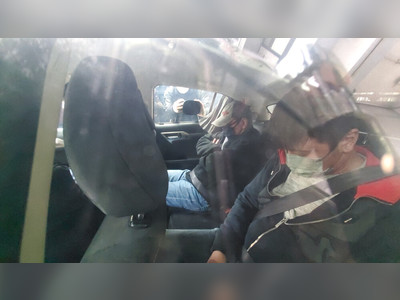 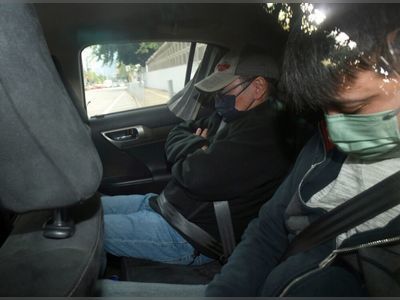 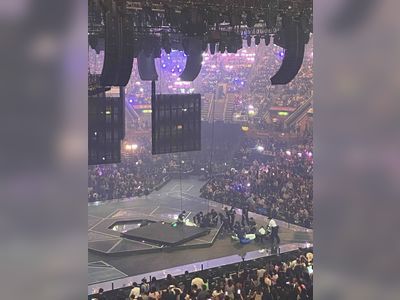 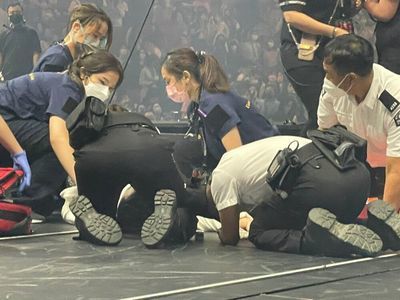 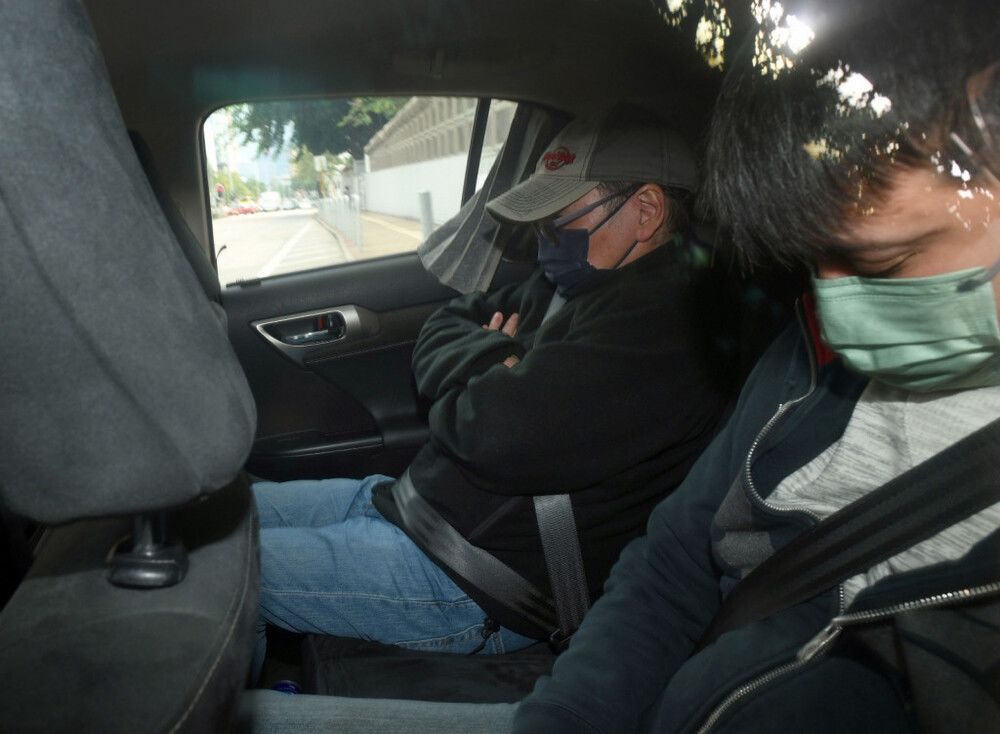 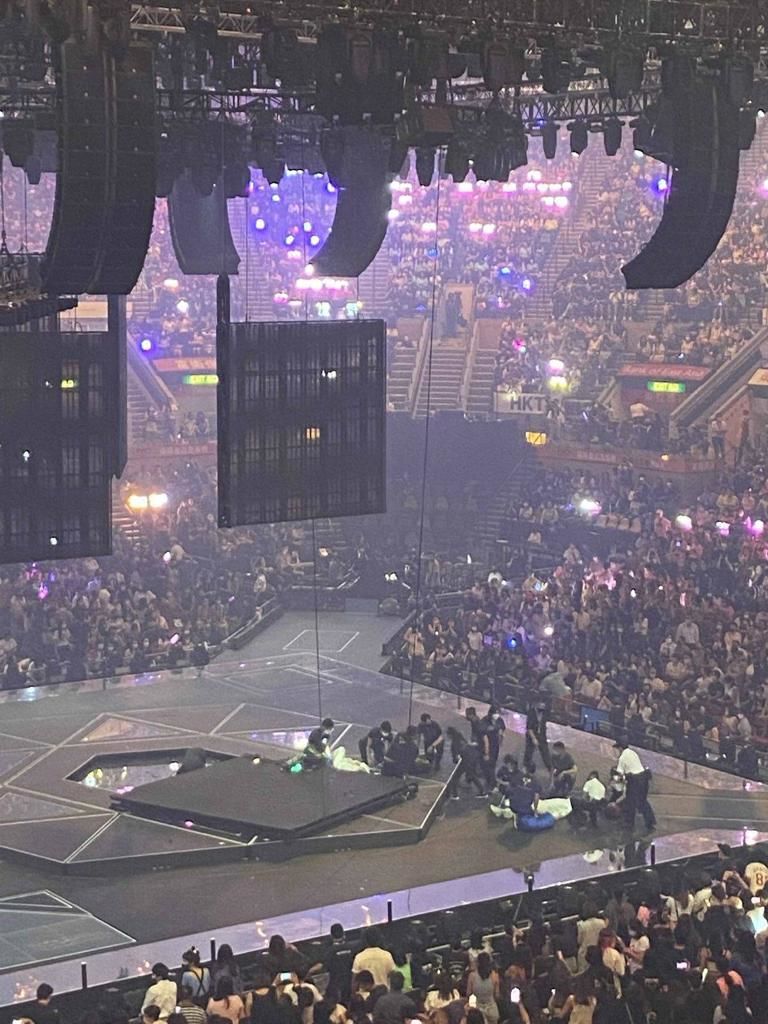 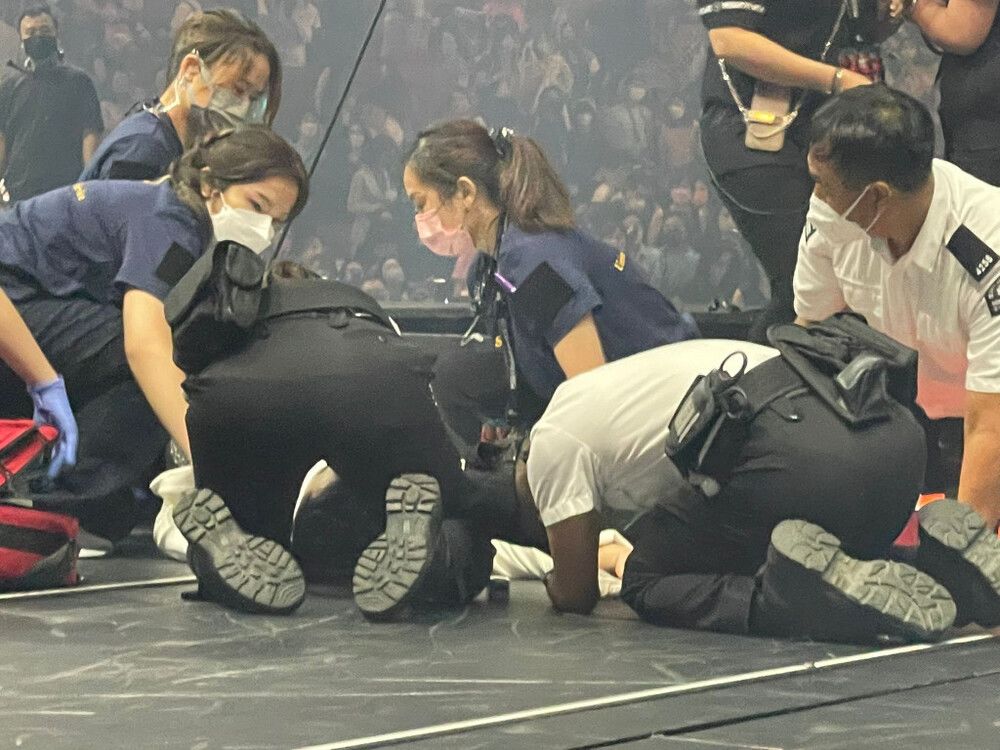 Hong Kong police on Friday charged three people with conspiracy to defraud over an accident at a concert by the city's most popular boy band Mirror that left a dancer at risk of permanent paralysis last year.

The Mirror concert on July 28 last year was cut short after a large LED screen suspended above the stage fell onto a group of performers, hitting one in the neck and leaving him in critical condition.

It is understood that the three people include two project managers and a technical coordinator from Engineering Impact Limited, the principal contractor for the concert.

They were among five people arrested in November last year on suspicion of fraud and a charge of allowing an object to fall from height. The other two include a business director of Engineering Impact and a senior technician from Hip Hing Loong, a subcontractor.

The trio was slapped with the charge when reporting to the Kowloon West Regional Police Headquarters this morning. They were currently released on bail and will appear in Kowloon City Court on February 2.

The police force previously said Engineering Impact has made false declarations about the weight of its stage equipment when filing the performance application to the Leisure and Cultural Services Department.

The police spokesman said the most severe underreporting centered on eight sets of speakers on the stage, with the sets weighing 12,240 pounds (5,552kg) – seven times more than the contractor’s reported weight of 1,600 pounds.

Investigators believed the error was intentional to mislead authorities in expediting the clearance for the performance.