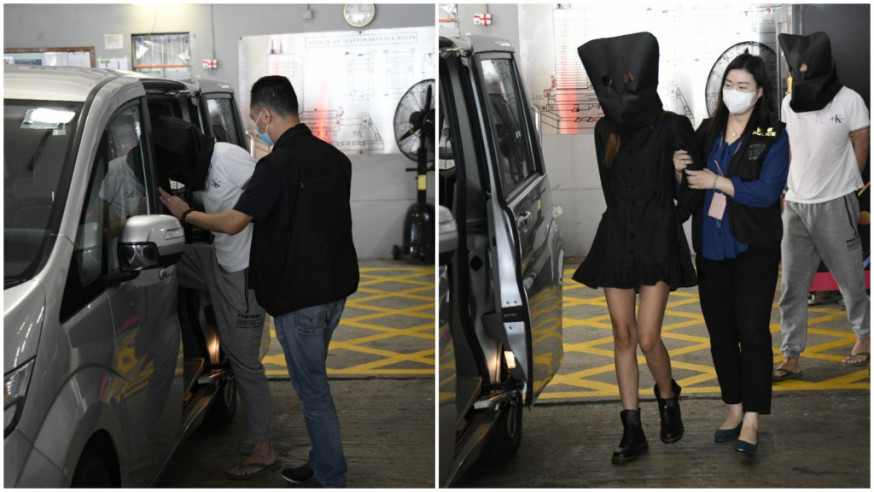 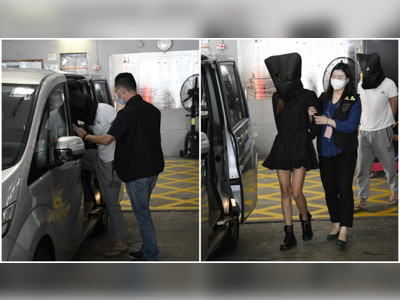 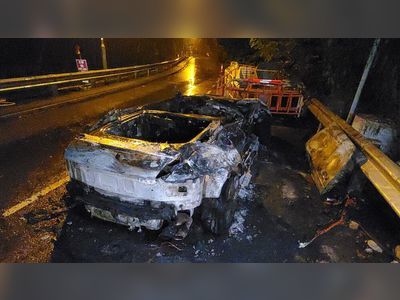 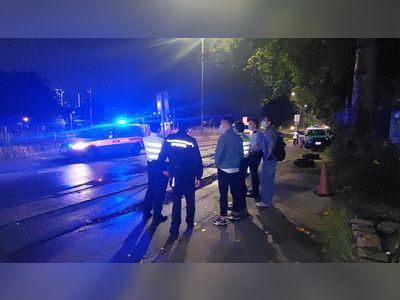 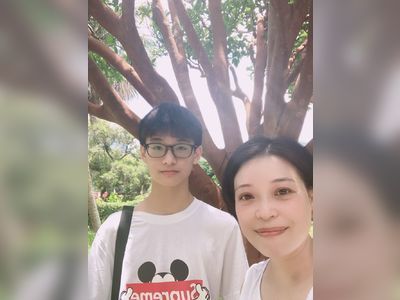 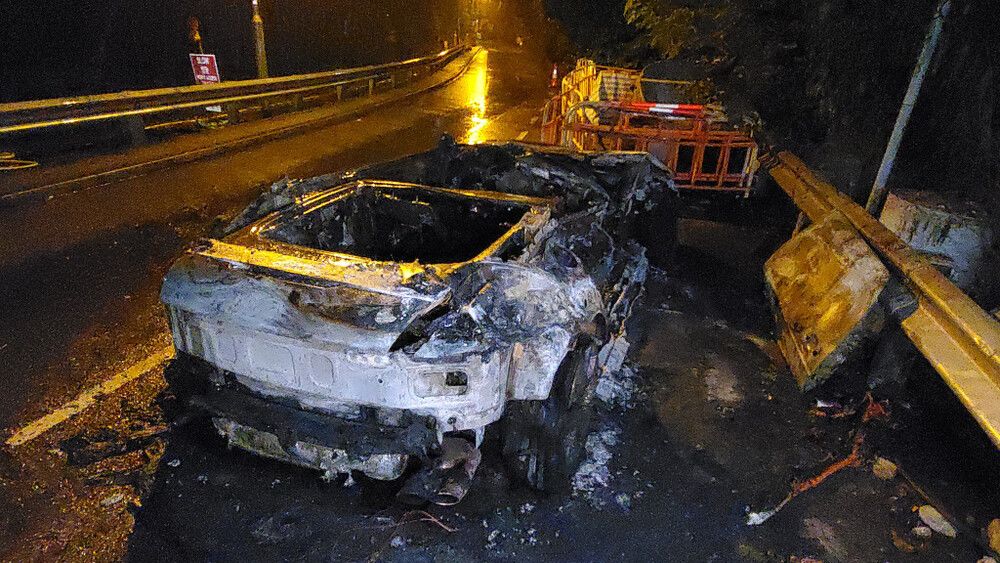 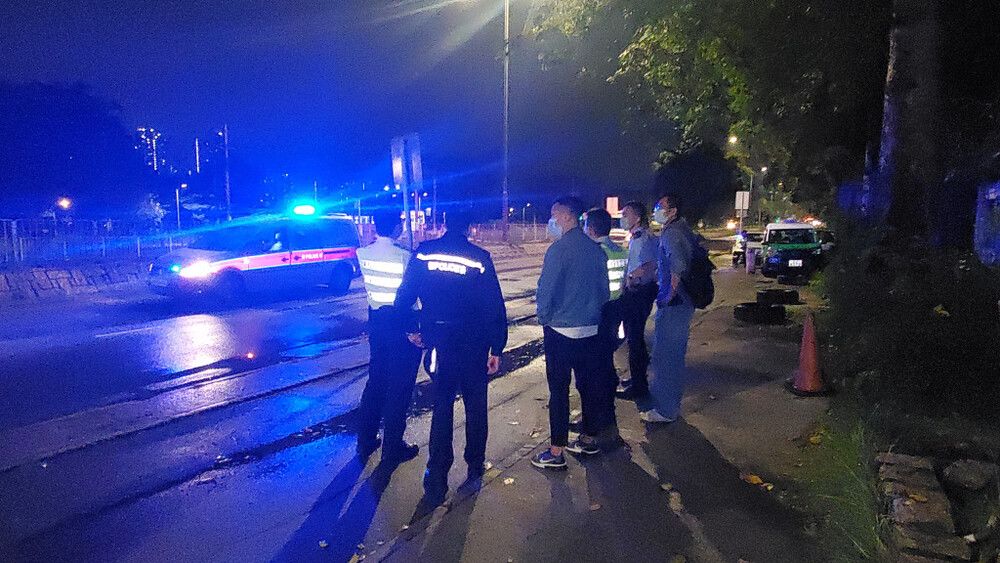 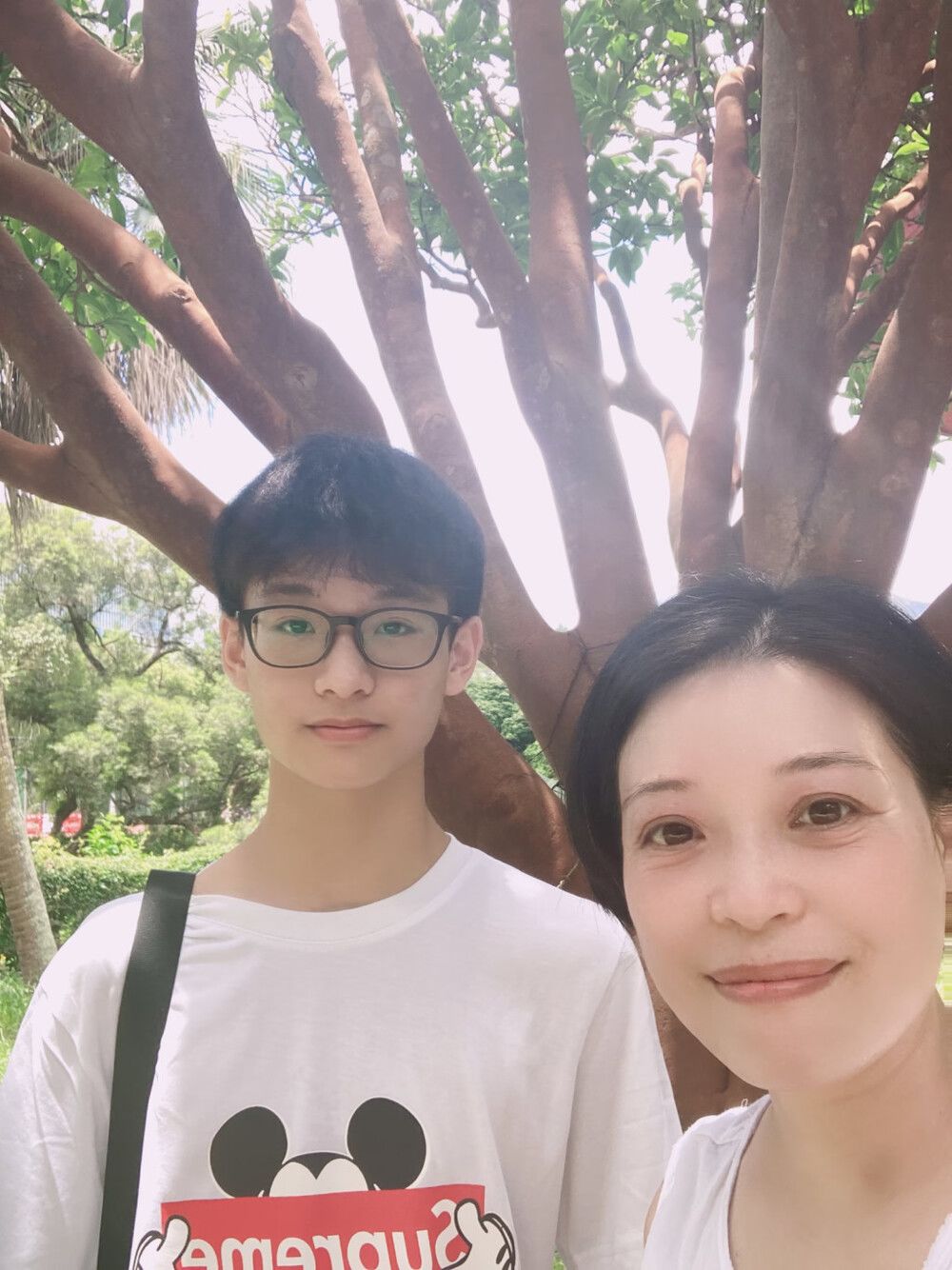 Police arrested three more people in connection with a hit-and-run on Castle Peak Road in Yuen Long that put a 14-year-old boy in a coma and still hospitalized in the hospital’s intensive care unit.

The trio was also alleged to have set the vehicle involved in the incident on fire trying to destroy evidence.

Police said the suspects include the 28-year-old driver, who was already wanted by police for a dangerous driving case that happened in July last year. The 28-year-old was also found driving the vehicle without a license during the time of the Yuen Long hit-and-run.

Meanwhile, all three suspects including the driver, the driver’s 22-year-old girlfriend, and a third male accomplice were all arrested for obstruction of justice, suspected of taking part in setting the vehicle on fire to impede police investigation.

The spokesman said the arrests came after the Tuen Mun district crime unit joined hands with other police units including the Organised Crime and Triad Bureau throughout the investigation. A number of good samaritans also provided information to help the force locate the suspects, the spokesman added.

The 14-year-old student, Pang Lei-wai, was still in a critical condition after undergoing surgery twice.