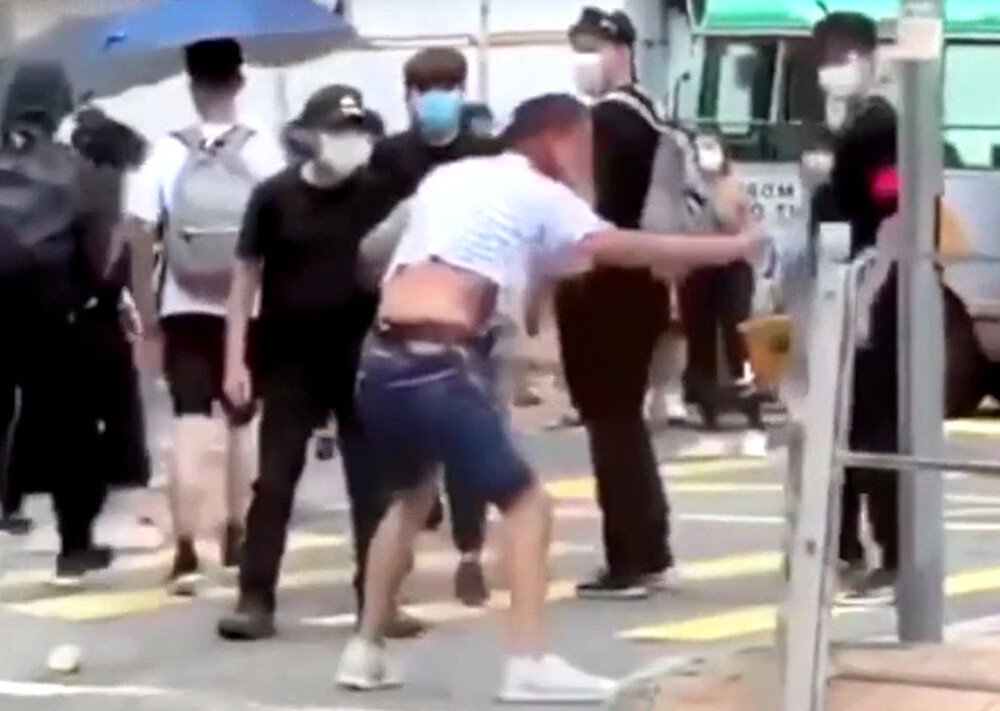 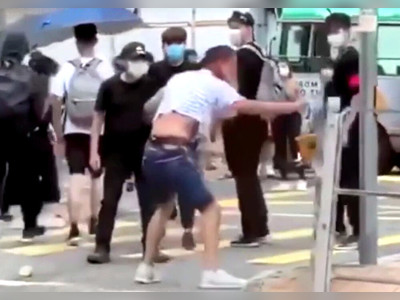 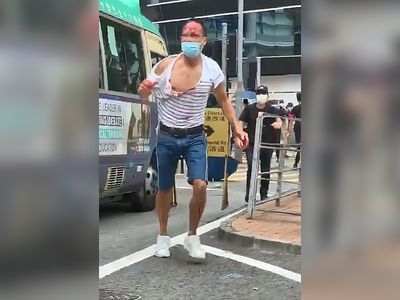 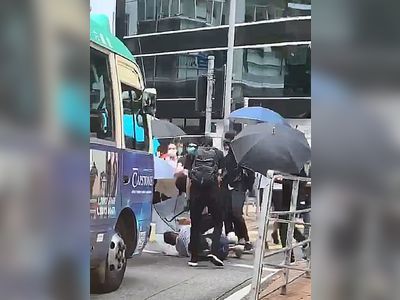 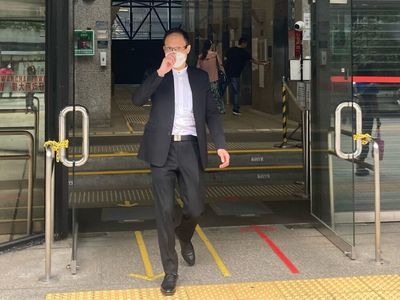 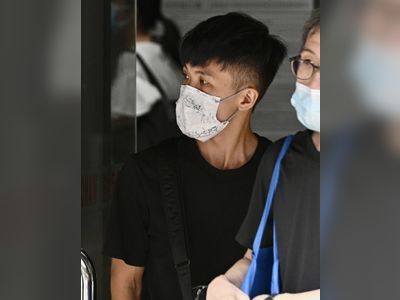 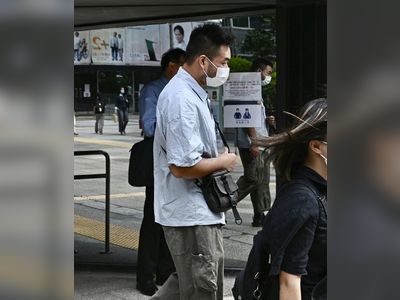 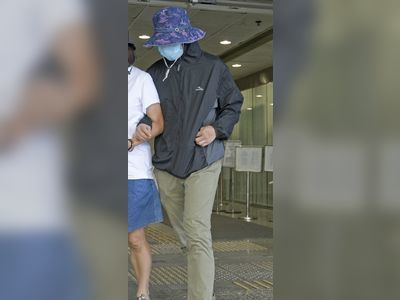 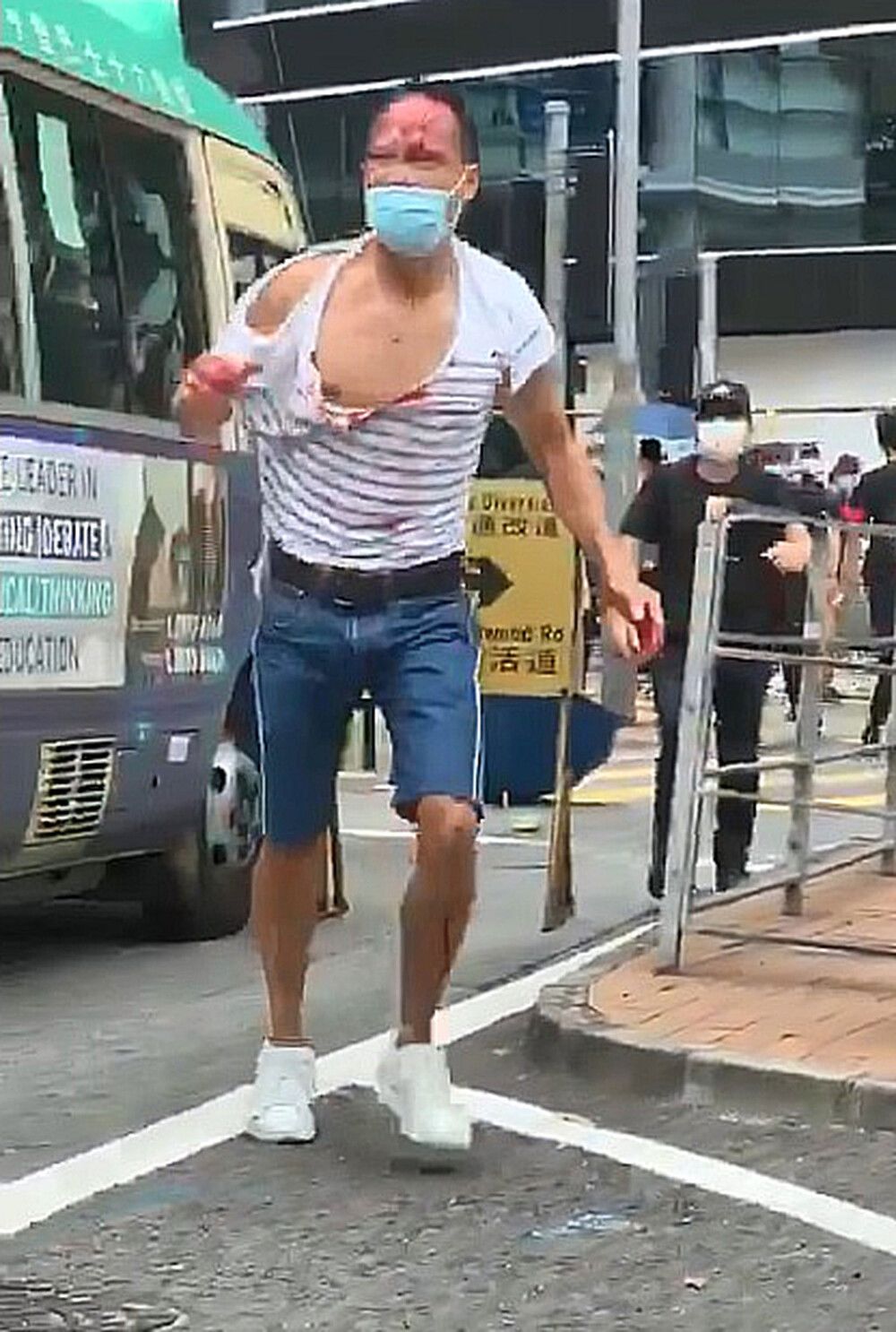 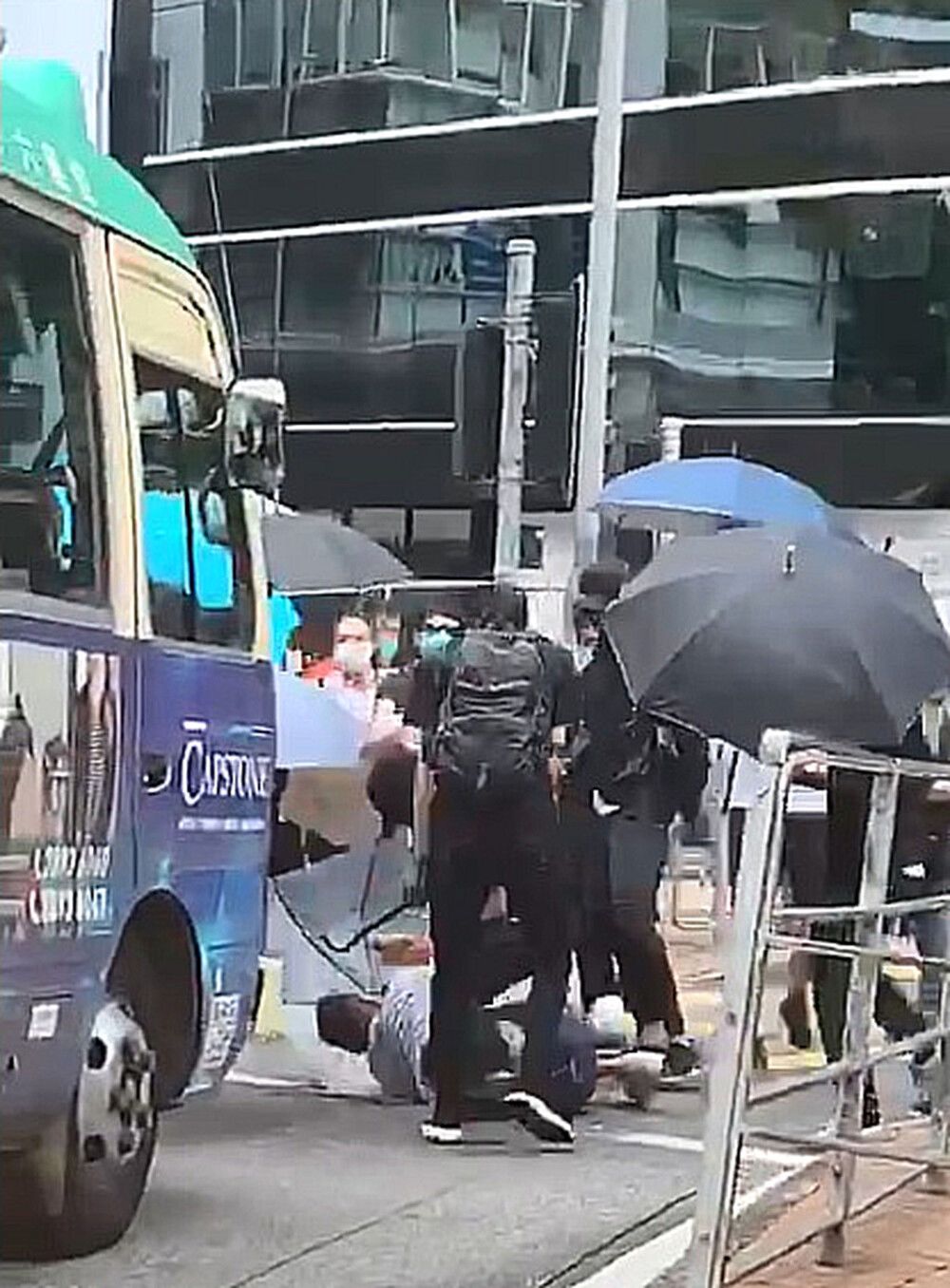 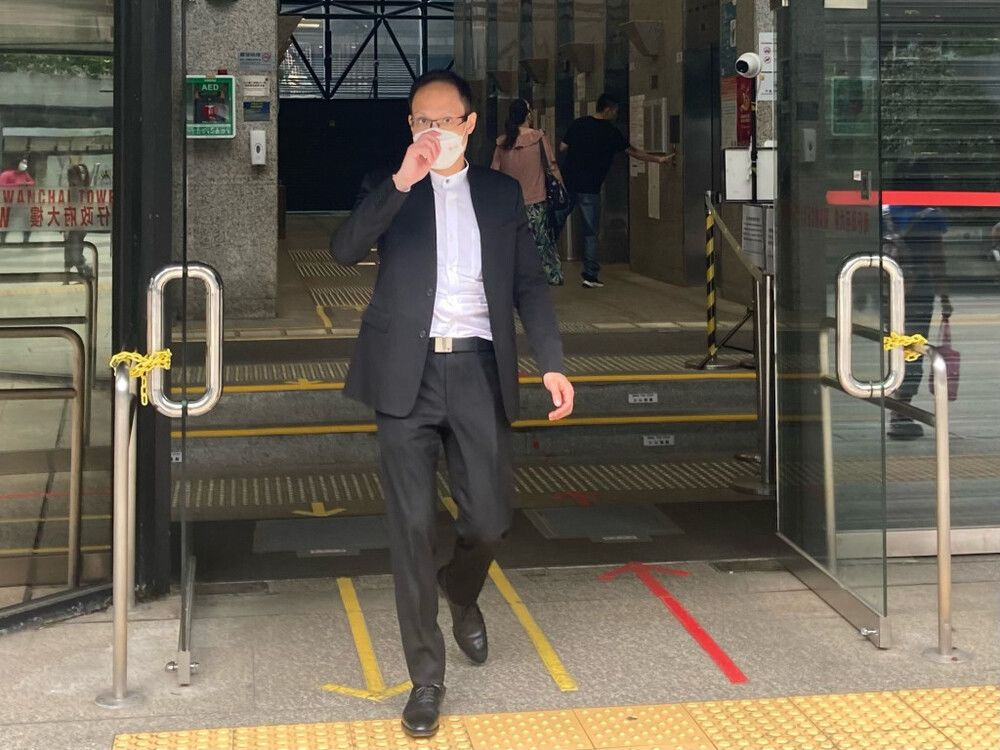 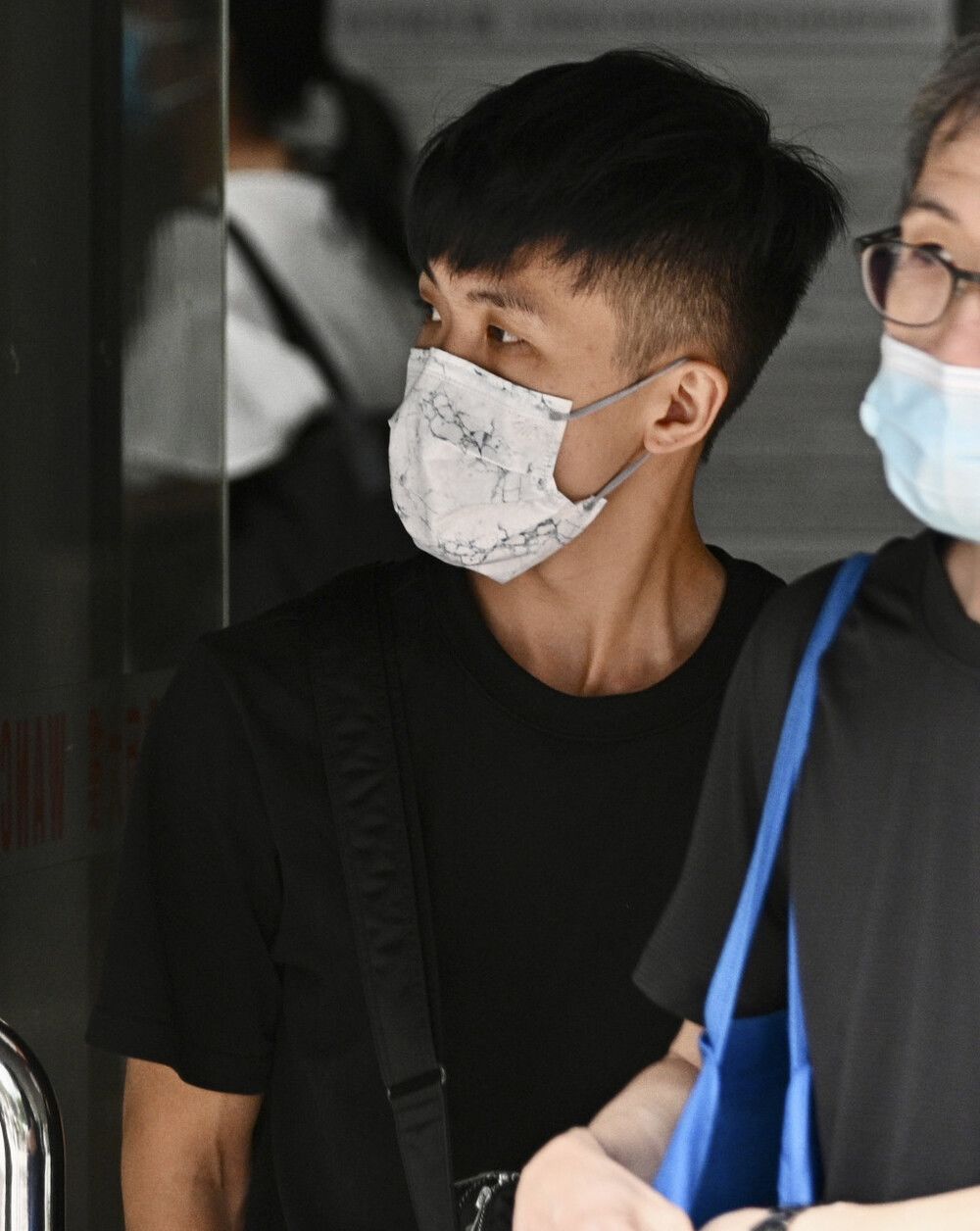 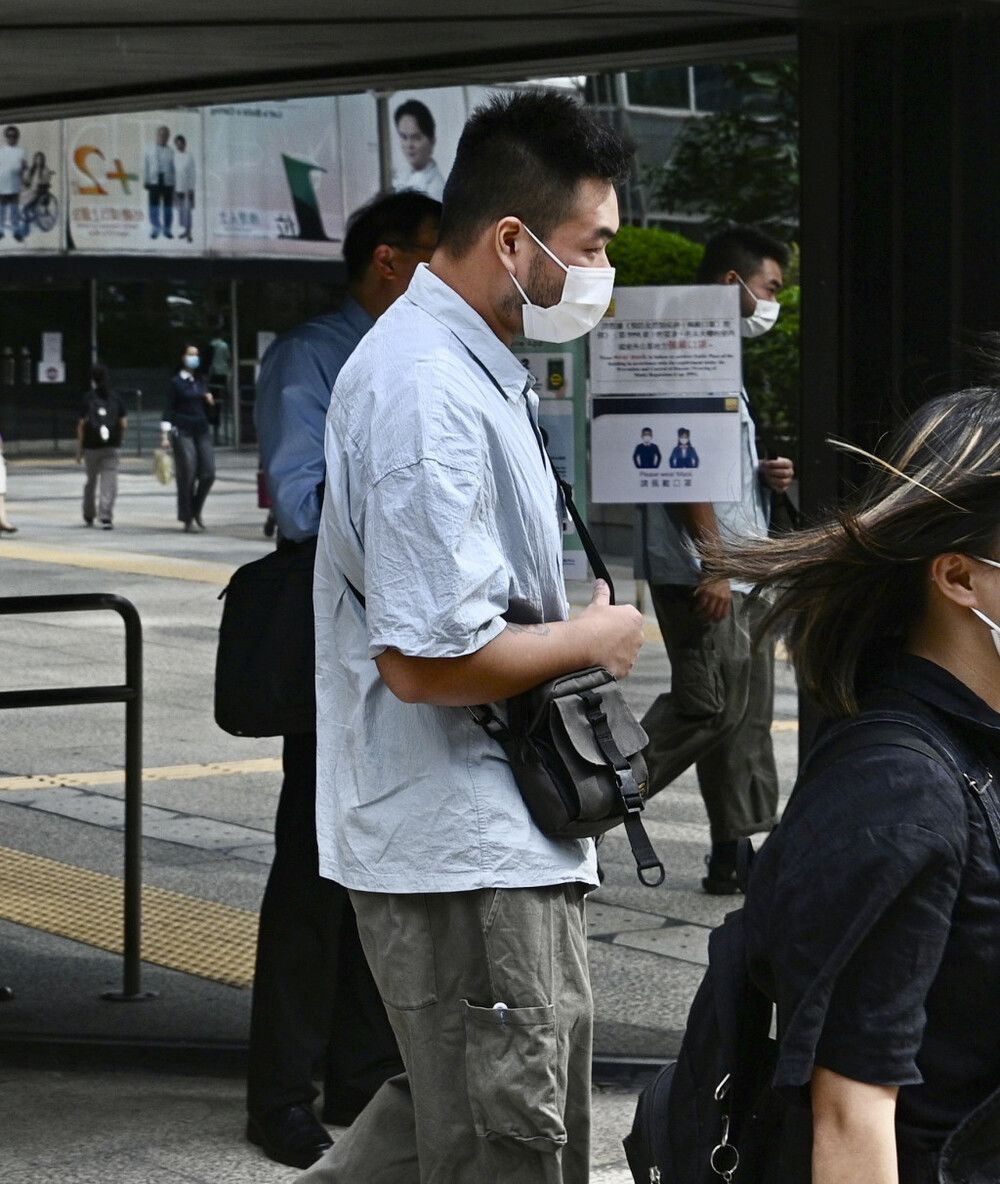 Three people were jailed Friday for between 19 and 34 months for “ganging up” on a lawyer trying to stop protesters from blocking roads and destroying shops during an anti-national security law protest two years ago.

Truck driver Tong Kin-pong, 33, Yue Wai-lun, 27, Cheng Hok-ming, 25, and Owen Wong Ho-wan, 17, were charged with rioting and assaulting the lawyer Chan Tze-chin to cause grievous bodily harm between Leighton Road and Caroline Hill Road on May 24, 2020.

After reaching a plea bargain agreement with the prosecution, Yue, Cheng, and Wong pleaded guilty to taking part in an unlawful assembly and wounding with intent.

Tong initially pleaded not guilty but admitted to rioting and wounding with intent after the court ruled he had a case to answer.

When passing down the sentences, judge Tang said protesters' actions that day caused disruptions to the public and wasted taxpayers' money. The defendants' crimes also encouraged others to behave violently.

It was most fortunate that the lawyer Chan didn't become disabled following the incident, where he was outnumbered, and no one offered help, Tang added.

Back then, Chan was threatened he would be beaten to death if he dared to call the cops. He had been bleeding profusely and sustained multiple stitches to his body.

Tang continued the defendants were not so cruel and brutal in their nature and told them to keep their heads up and contribute to society after completing their jail terms.