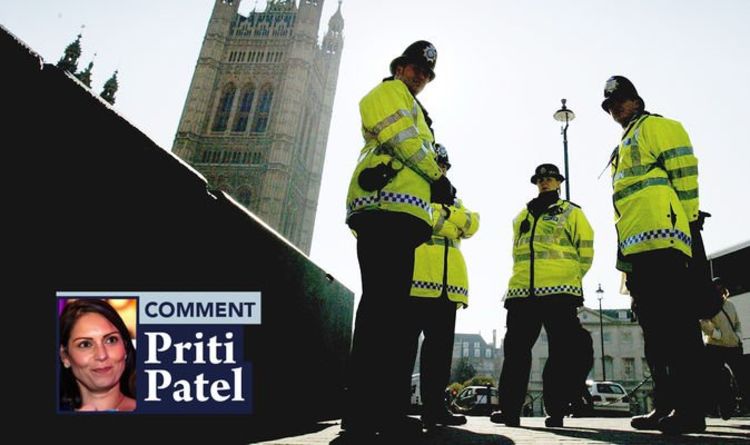 This Government's mission is to protect the most vulnerable victims, crack down on criminals, and make this country safer.

Yesterday, we achieved a historic milestone in that effort when the Domestic Abuse Bill received Royal Assent and became law. As has been underlined during the pandemic, it is a tragic reality that home is not a safe place for everyone. But this legislation is a game-changer. It will help millions affected by these awful crimes by strengthening the response across all agencies - from the police and courts, to local authorities and service providers.

We have worked closely with charities throughout and are so grateful to the brave victims and survivors who have come forward to ensure we get this right.

Victims will now be further protected by the introduction of the new offence of non-fatal strangulation. And the law will now explicitly recognise children as victims if they see, hear or experience the effects of abuse.

And we will boost support for victims even further – guaranteeing their rights through a Victims’ Law.

Later this year, we will be publishing a strategy specifically on perpetrators of domestic abuse, with a focus on ways of preventing re-offending and tackling the root causes of abuse.

The Act provides for Domestic Abuse Protections Orders which will protect victims by preventing perpetrators coming within a specified distance of their home or place of work.
We are also determined to step up our effort to ensure those responsible for these crimes face justice.

Abusers will also now be banned from cross-examining victims in person in the family and civil courts.

As readers of the Express are aware, domestic abuse is prevalent across all parts of society.

Our vision is for victims and survivors to be at the heart of all we do – and this legislation is a major step forward in helping us to achieve that.