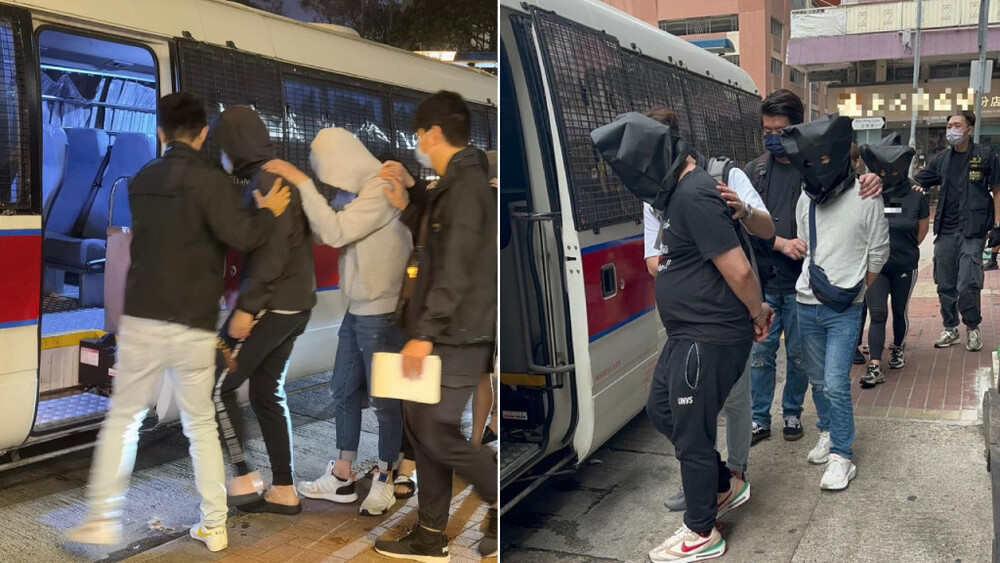 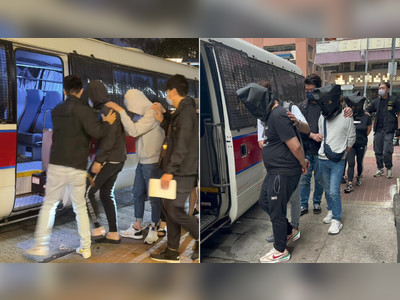 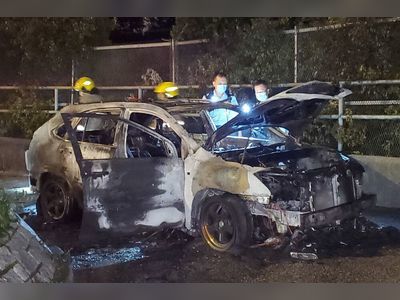 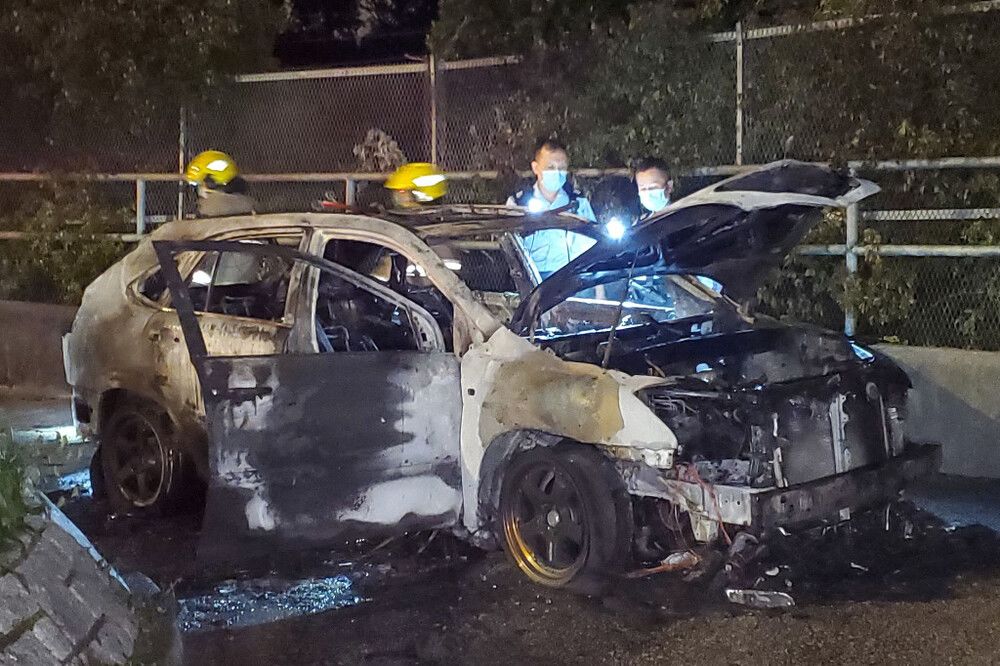 Police's anti-triad operations on Monday saw a total of 37 men and women arrested for wounding, drugs trafficking and illegal gambling, including three in connection to a Tsim Sha Tsui attack last Tuesday.

The operations were conducted by officers from the West Kowloon regional headquarters, Yau Tsim, Mong Kok, Sham Shui Po and Kowloon City police districts on Monday, following the ones last Friday and Saturday (Nov 11 and 12) by police's organized crime and triad bureau.

The arrestees – 34 men and three women aged 21 to 49 – were arrested on suspicion of wounding, wounding with intent, trafficking in dangerous drugs, possessing offensive weapons and illegal gambling.

Three of the arrestees were suspected to be the attackers who knifed two men between Kimberley Road and Carnarvon Road in Tsim Sha Tsui around 11pm last Tuesday (Nov 8) and fled the crime scene on a private car.

About half an hour later, a private car near Kam Shan Country Park in Sha Tin was found to be on fire, and police believed the car on fire was one the Tsim Sha Tsui attackers used for their escape.

During the operations, police seized 12 fishing arcade machines and drugs worth HK$38,000, including 15g of crack cocaine and 75g of marijuana.

All arrestees are now remanded in custody and the operations are ongoing as police may make more arrests.