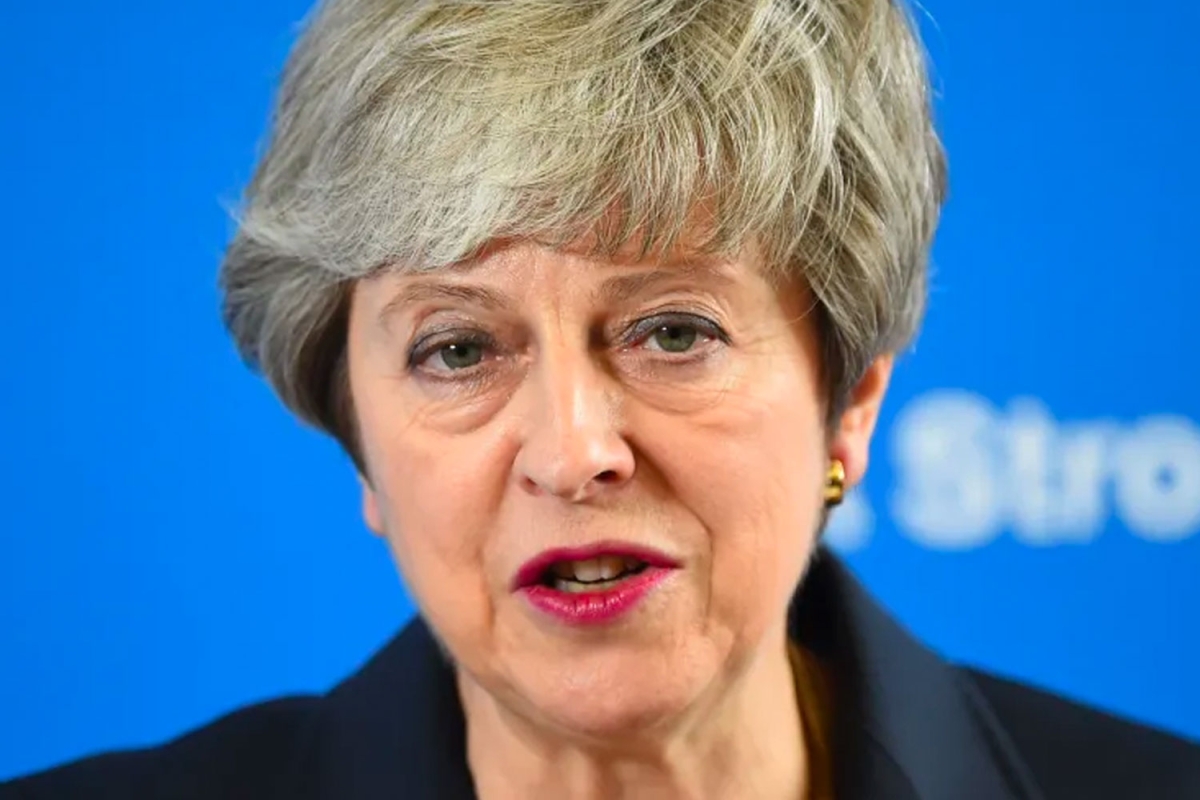 Theresa May racks up £85,000 a year through after-dinner speaking

THERESA May makes £85,000 a year through after-dinner speaking - and pays herself via a personal company that could cut her tax bill.

The former PM uses The Office of Theresa May Limited which also has £848,215 in the bank.

She is one of at least ten MPs said to pay themselves for second jobs via personal companies.

Funnelling earnings in such as way can slash income tax bills.

The companies are legal and there is no suggestion Mrs May has broken any rules.

A spokesman for Mrs May said: “The Office of Theresa May pays the tax it is required to pay.

"It pays corporation tax on profits made. It also pays employers national insurance in relation to staff.

“The staff pay income tax and national insurance as does Mrs May on the salary she draws.”

The Sun has contacted a representative of Mrs May for comment. 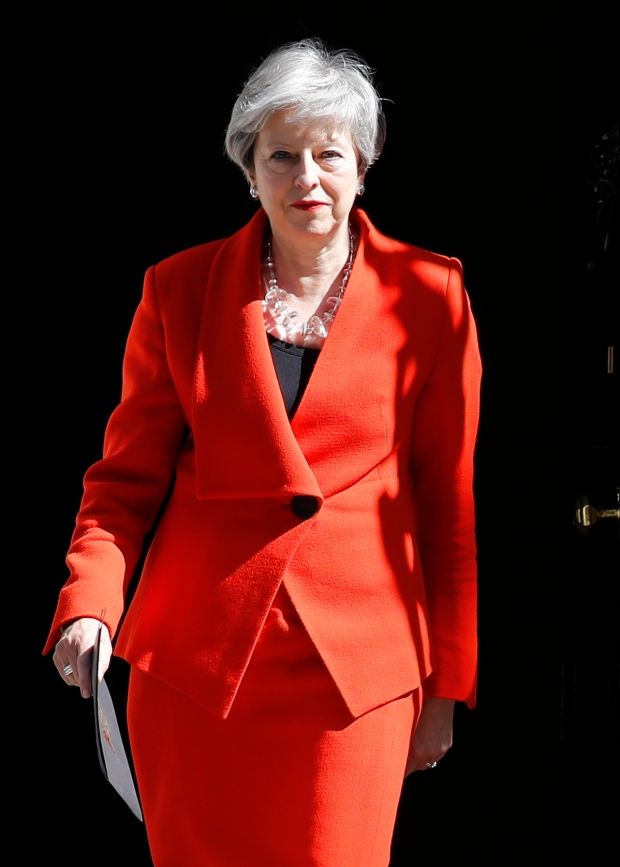 The former PM uses The Office of Theresa May Limited which also has £848,215 in the bank