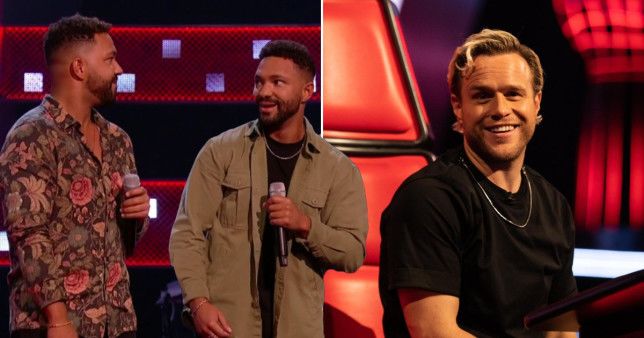 Olly Murs was reminded of his twin brother by a pair of contestants on The Voice UK, with the singer commenting on their sweet ‘connection’.

The Dear Darlin’ hitmaker and the rest of the coaches were blown away by twins Jahz and Darius, with Sir Tom Jones turning around for them.

Reflecting on his own relationship with his brother, Olly told them: ‘I’m a twin as well so it was very special to see that connection.’

Olly and his twin brother Ben are estranged, with the singer previously admitting he misses him on the show.

The 36-year-old has spoken out several times about wanting to bury the hatchet with Ben – but that seems easier said than done with Ben seemingly being the one to stop contact.

The pair’s relationship hit the rocks over 10 years ago after the singer missed his twin’s wedding to perform at the 2009 X Factor semi-finals, and hasn’t seen his brother since. 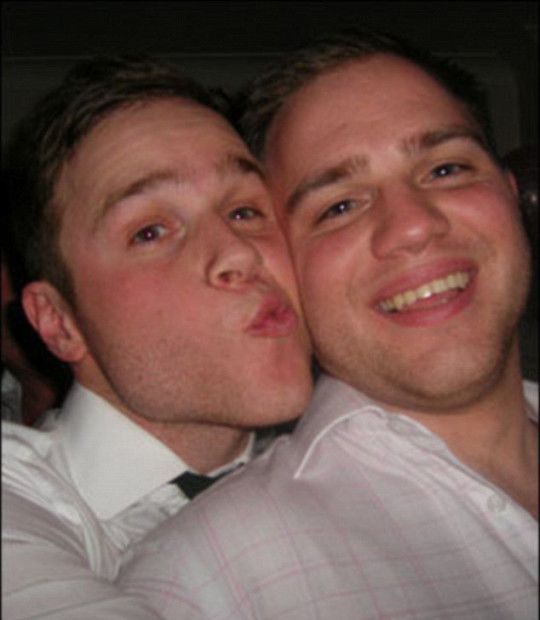 Olly has previously opened up about his relationship with Ben

He finished the talent show as a runner-up to winner Joe McElderry, and went on to top the charts and become a regular fixture on our TV screens from then on.

In 2017, it was revealed that Ben had dropped the Murs family name and took his wife Amy’s – thus becoming Ben Hart.

Olly has spoken out several times about wanting to get his relationship with Ben back on track, however in 2013, Ben claimed that he had attempted to reach out to Olly so that the two could make up, only to be told to delete the singer’s number.

Olly’s reps denied these claims at the time. The singer previously told The Sunday Times: ‘He made the decision not to speak to the family… but the door’s always open for him to come back.’

The Voice UK returns Saturday at 8:30pm on ITV.