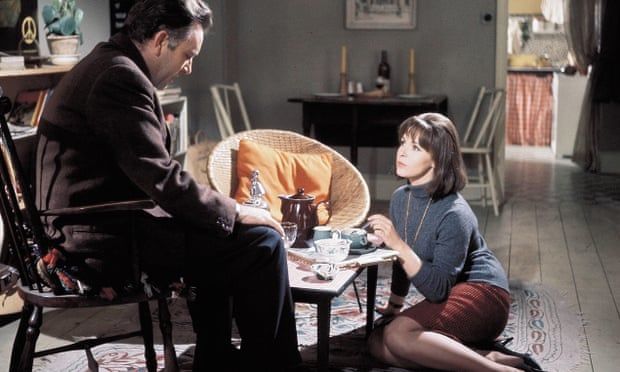 Willem Frederik Hermans thought the Briton’s famous book was based on his. Now one of his best works is coming out in the UK

After The Spy Who Came in from the Cold was published in 1963 it went on to become John le Carré’s most widely acclaimed book, winning several awards, being adapted for a Richard Burton-led feature film and becoming one of the most highly regarded novels of the cold war era.

A year earlier another spy book had been published in Britain: the English translation of a work by Willem Frederik Hermans, one of the greatest Dutch authors of the 20th century. The book, The Darkroom of Damocles, was an immediate success when it was published in the Netherlands, winning acclaim and also being adapted for film.

But while Le Carré admitted to being a fan of Hermans, and in particular of The Darkroom of Damocles, the feeling was far from mutual. According to an interview that has come to light on the eve of the British publication of another of the Dutch author’s books, Hermans regarded Le Carré as an inferior novelist and someone who had plagiarised his work. 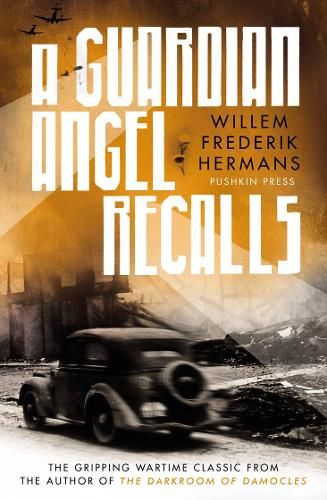 Pushkin Press will publish the first English translation of A Guardian Angel Recalls in October.

“I have the impression that he [Le Carré] based his Spy largely on my book,” said Hermans, whose novel tells the story of a man who carries out dangerous missions with British agents during the German occupation of the Netherlands. “The similarities stand out too much. Examples? The main character who reaches the stage of no longer knowing who he’s working for. The love relationship with a girl who disappears without trace. The shooting at the end.”

Now, it appears, Hermans may be about to get his moment in the sun, thanks to a revival of interest in his work in Britain. Last year Pushkin Press published The Darkroom of Damocles in a newer English translation and in 2016 it published An Untouched House, about the savagery of war, to rave reviews, with the Guardian describing it as a “book that stays with you for ever”. 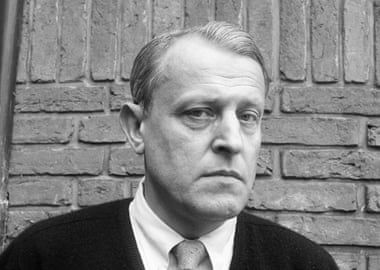 The British publisher has commissioned its same translator, David Colmer, to translate a 1971 wartime thriller by Hermans that it describes as “a pitch-black war novel to rival Catch 22”.

On 28 October it publishes A Guardian Angel Recalls about public prosecutor Simon Alberegt who, on the eve of the Nazi invasion of the Netherlands, is so devastated that his Jewish girlfriend has fled to England, accidentally drives into a young girl, killing her. Stricken with grief and guilt, he finds himself torn between a guardian angel and a devil, who are each whispering him warnings.

Hermans’s criticisms of Le Carré have re-emerged after first appearing in the 1979 Dutch book Creative Nihilism. He elaborated on them in 1985 after an admirer wrote to him about a BBC Le Carré interview, telling him: “One question was, ‘which authors have influenced your work?’ Le Carré replied: ‘Some Dutch writer with a book called The Room of Damocles. His name is Verhulst or Van Heulst’.”

Hermans wrote back: “Reports of John le Carré’s sickening remark have reached me from various quarters. I think Le Carré misquoted the name of the author who wrote Damocles to make it difficult for his listeners to look for that book.”

Hermans died in 1995. Influenced by Franz Kafka and Thomas Mann, he produced some of literature’s most profound reflections on the second world war.

Daniel Seton, a commissioning editor at Pushkin Press, said: “I wasn’t surprised to hear that Le Carré had been influenced by Hermans. Hermans’ novels are fiercely literary, but they have brilliant plots, move at a breakneck pace and contain as many lies, double-crossings and false identities as any Smiley thriller. A Guardian Angel Recalls is no exception, and also boasts a breathless, shocking opening that no one who has read it will forget.” 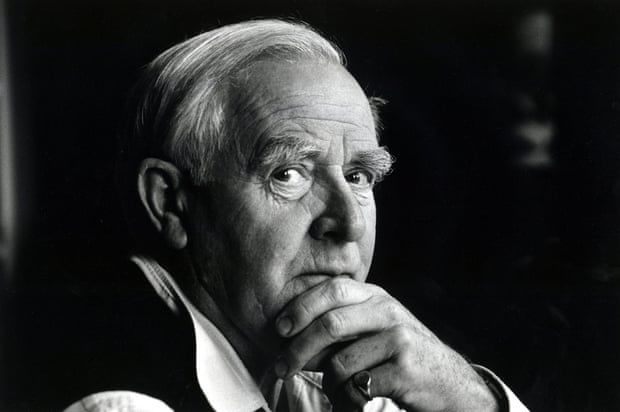 Hermans was known to be difficult. Michael Pye, author of the acclaimed 2021 book Antwerp, said: “The Dutch call him plain ‘nasty’: a prickly, fussy kind of man who trusted nobody except his cat Sebastian. He went on correcting his books for a decade after they were published. But his world is bleak, plain and murderous, and sometimes hilarious, which is an unsettling kind of genius. He was convinced translators betrayed him and he resisted being published outside the Netherlands in case his Dutch enemies laughed at the sales figures. He was a wonderful writer with not much talent for life.”

Victor Schiferli, fiction specialist at the Dutch Literature Foundation, said: “If Le Carré wished that the English-reading audience would not seek out The Darkroom of Damocles, he would not have mentioned [it].”

He added: “Hermans was a very mistrustful man, not just when it came to translations. However, Jaco Groot [one of Hermans’ publishers] always said that Hermans was, in fact, the kindest man he ever met, and that behind the mask of anger and anguish, there was even a shy and sometimes clumsy person.”