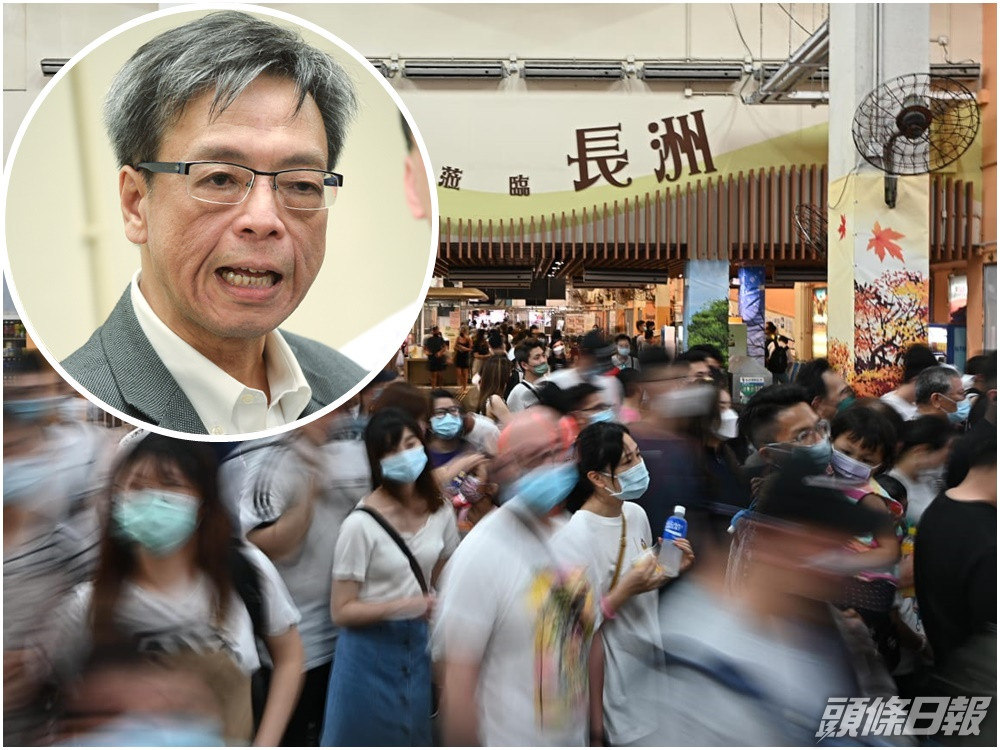 Speaking on a radio programme, Leung said that it is too early to talk about “zero” local transmission in Hong Kong.

He listed the average number of confirmed cases in the past seven days, remarking that there were still five local infections with untraceable sources this week.

“The number is the same as last week’s, reflecting that the pandemic is still serious,” Leung explained.

He criticized the government for relieving the social distancing measures before the five-day Easter holiday. “They are sending the wrong indication to the citizens.”

Leung advised the government to put up their efforts on testing coronavirus to prevent the pandemic from being more serious.

He added that the risk of variant coronavirus entering the community increased gradually, and there were more infected cases imported from overseas.

He asked the government to review whether to suspend domestic helpers from entering Hong Kong.
#coronavirus
Add Comment