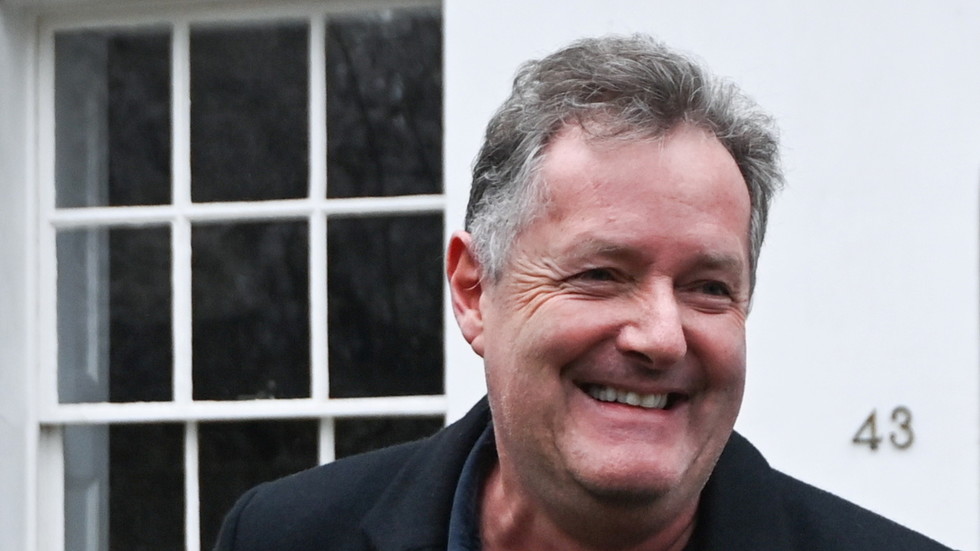 Former Good Morning Britain co-host Piers Morgan penned a tongue-in-cheek update revealing that he had been given his old job back, with many social media users falling victim to what appears to be an April Fool’s jest.

In a facetious tweet posted on Thursday, the television presenter pointed to recent comments made by Archbishop of Canterbury Justin Welby, who contradicted Meghan Markle’s claim, made during an explosive Oprah interview, that she’d married Prince Harry in secret several days before their official ceremony at Windsor Castle in 2018.

Morgan left his post at ITV earlier this month after heavily criticising Markle for the interview, which he described as “bilge.” Although it’s still unclear why he left the channel, his comments questioning the American’s claim that her treatment by the royal family had made her feel suicidal were deemed by many as crossing a red line. Apparently feeling vindicated by the Archbishop’s own doubts about parts of Markle’s story, Morgan decided to have a bit of fun on the day traditionally reserved for lighthearted pranks.

“ITV just offered me my @GMB job back & I’ve decided to accept. The nation’s prayers have been answered. See you Monday!” he wrote.

The faux announcement seemed to have fooled plenty of people. Dozens of comments celebrated Morgan’s ‘return’ to the show, while others noted that they initially cheered the news before realizing what day it was.

One commenter predicted that the joke would lead many to tune in to the program on Monday, boosting the show’s ratings, but leaving viewers confused.

Some didn’t find the joke very funny, claiming that Good Morning Britain had become unwatchable and that Morgan’s presence on the show was sorely missed.

Morgan previously made it clear that he was permanently parting ways with the program. While his comments about Markel prompted more than 41,000 complaints to UK media regulator Ofcom, tens of thousands felt differently on the matter. More than 200,000 fans called for his return in a series of petitions. Morgan has thanked his supporters for the gesture but said he would not be going back to ITV.

In a recent Mail on Sunday column, Morgan admitted that he had “no idea” what he would do now, but hinted that a new job in media was on the horizon.