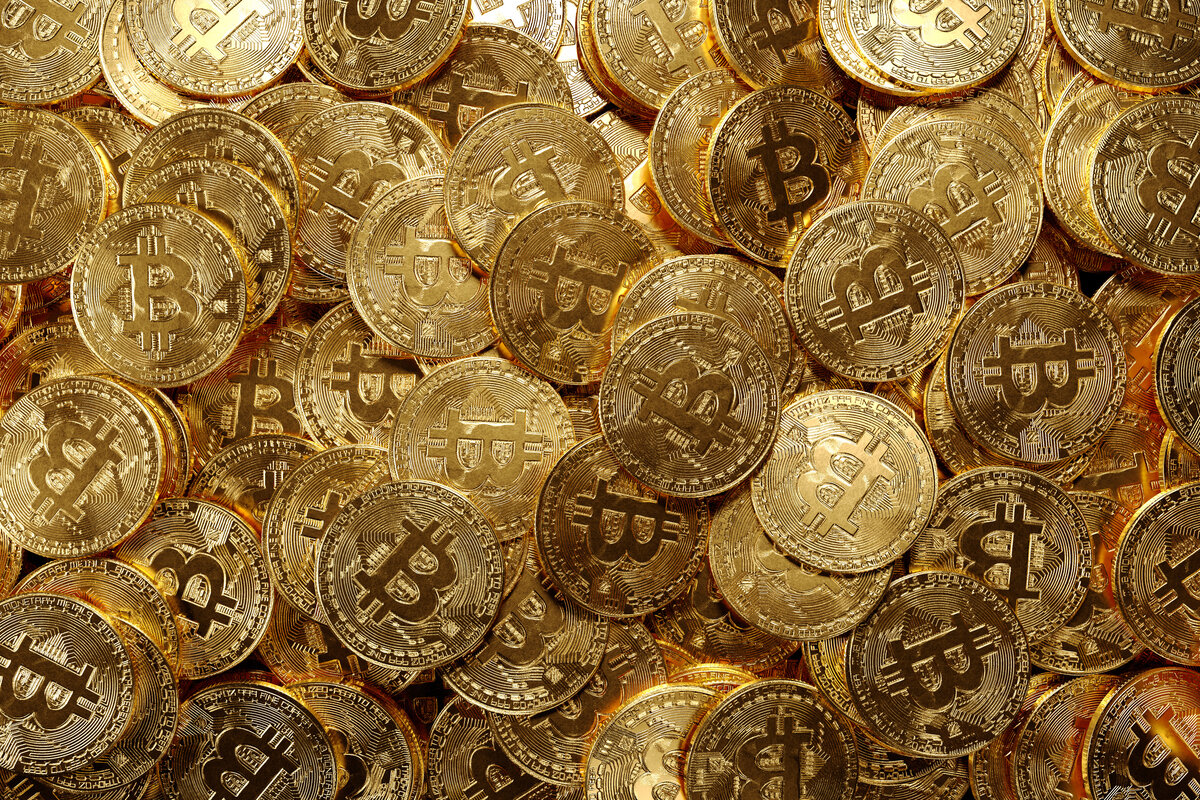 The US’s commodities watchdog is on the hunt for a Manchester man it claims is the mastermind behind a Bitcoin scam that swindled thousands of victims and owes $572m (£416m).

The regulator is facing a major obstacle, however, as their suspect, Benjamin Reynolds, 38, appears to have vanished without a trace. Questions have now emerged over whether he ever existed.

The investigation comes as cryptocurrencies continue their surge into the mainstream. Coinbase, the cryptocurrency exchange, was valued at $100bn in its stock market debut on Wednesday. The price of Bitcoin hit a record of $64,500 this week as corporate interest continued to pump up the price.

Yet cryptocurrency scams and frauds remain common, and frequently difficult for investigators to crack. The mystery of Benjamin Reynolds is a case in point.

Last month, the US Commodity Futures Trading Commission (CFTC) accused Reynolds of stealing bitcoin worth around $1.3bn through a company named Control-Finance. A court in New York has ruled that Reynolds owes $143m in restitution in addition to a $429m fine.

Meanwhile, some of those who lost out have formed a digital posse to pursue Reynolds, convinced he may not be who he seems.

In May 2017, Facebook adverts paid for by the company linked to Reynolds, Control-Finance, began enticing investors with promises of hefty passive income. It promised to invest customers’ bitcoin, boasting 1.4pc daily returns.

According to the CFTC, Reynolds not only used the company to encourage customers to give him cryptocurrency but to share links with their friends and family to get more people involved in his scheme. He appeared in YouTube videos and communicated with customers over email and text, often fulfilling withdrawal requests and therefore failing to raise suspicion.

US regulators claim this was just a ruse. Instead, they allege, Reynolds took most of the bitcoin for himself and used customers’ deposits to satisfy withdrawal requests, similar to a Ponzi scheme. His company, Control-Finance, solicited at least 22,858,822 bitcoins before vanishing from the web.
#facebook
Add Comment