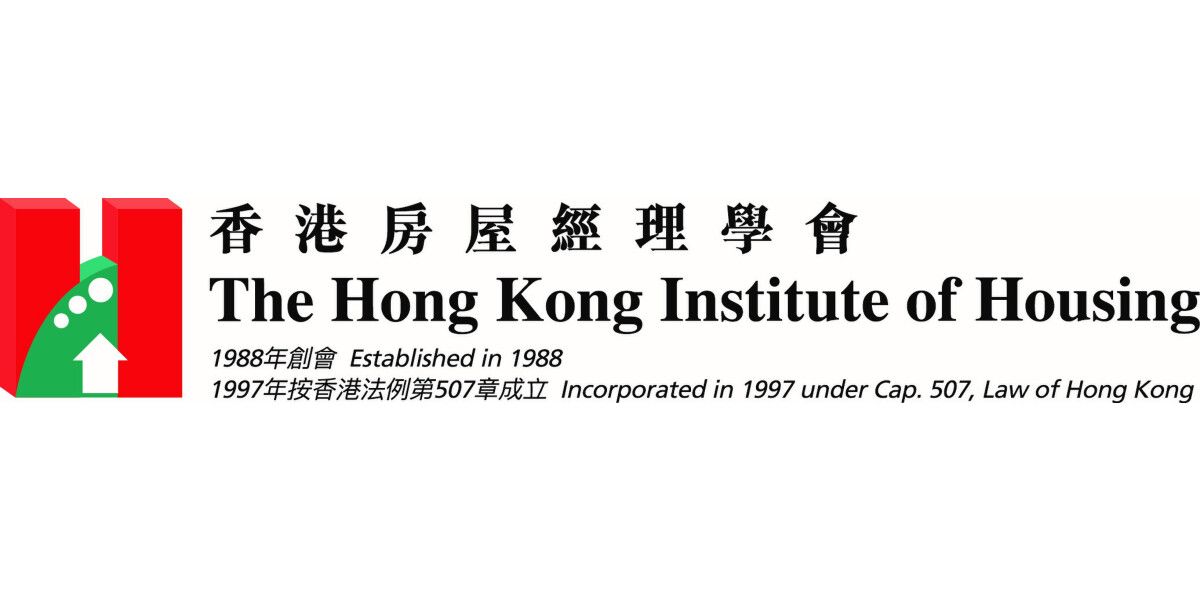 The property management ("PM") profession is a unique sector that is end-user-facing on an 24x7 basis and covers all buildings and spaces that are over 5million citizens that are utilized by people.

The property management professionals are the masterminds of over 700,000 frontline staff who are working in various facets in the property management industry. The profession also works closely with experts in related sectors on regular basis and also on contingency management. But it is a pity for the community at large with the absence of their voices and comments that affects the majority of Hong Kong citizens under the current electoral system.

In view of this, a letter from the President of The Hong Kong Institute of Housing ("HKIH"), Ms Yu Chun, to the Chief Executive of the Hong Kong Special Administrative Region (HKSAR), Ms Carrie Lam, GBM, GBS, delivered by end of April 2021 urges the government to consider recognizing the PM profession as a functional constituency under the existing electoral system in Hong Kong.

The HKIH proposed the PM functional constituency for the first time in 2014. Yet it has been a pity that the Government has not confirmed any roadmap for the cause. With the setup of Property Management Services Authority in 2016 and implementation of the PM licensing scheme in 2018, the need for the PM profession to be better-represented in form of a functional constituency becomes acute.

Official statistics indicated that over 12,000 professionals were engaged in PM related services in Hong Kong in 2020, covering essential daily management of residential, commercial, retail, and GIC spaces which kept society and community in efficient operation. According to scientific projection, the volume of workforce in the PM sector will rise to over 14,000 in 10 years' time. This number accommodates organic growth only, without taking into account of any ad hoc need or unforeseeable occasions. Referencing the number of registered voters by functional constituencies in 2020, both the number of current and projected number of PM professionals in 10 years have already exceeded several key constituencies in the existing electoral system.

The PM industry comprises more than diligent frontline practitioners serving various parts of the community. In essence, PM professionals are the strategic masterminds behind all frontline staff who perform carefully the systemized and law-binding duties efficiently and effectively, so as to safeguard property and safety and wellbeing of owners/occupiers and users. The profession contributes extensively to the welfare of the society, in particular at times of crisis. It also stays in tune with local communities to get the pulse of public concerns while formulating practical solutions to issues arising in the society.

Over the years, elite members of the HKIH have been the key drivers of numerous local initiatives and on formulating land/housing policies aiming to improve urban living conditions, ranging from hygienic issues and public safety to urban renewal and city competitiveness. The PM profession holds transcending responsibilities and given its increasing contribution and significance, PM sector should be considered as a functional constituency to reflect its place in upholding public interest and acting as a trusted interface between the HKSAR Government and the profession.

"The HKIH has received an official reply from the Secretary for Constitutional and Mainland Affairs outlining their goals in improving the electoral system. With our official appeal to form a PM Functional Constituency for the future wellbeing of Hong Kong at large, we urge the Government to recognize the rightful position of the PM profession and to perfect the electoral system in due course," commented Ms Yu Chun, President of the HKIH.

About The Hong Kong Institute of Housing

The Hong Kong Institute of Housing (HKIH) was incorporated on 29 November 1988 and was officially registered on 9 May 1997, in accordance with The Hong Kong Institute of Housing Ordinance (Cap. 507, originally 34 of 1997). HKIH also initiated the registration of housing managers to the government; subsequently, the Housing Managers' Registration Ordinance (Cap. 550) was subsequently gazetted on 26 November 1999. HKIH is the Recognised Professional Body (RPB) of Property Management Services Authority (PMSA) since December 2019.
Add Comment