Sniping over how private NGO rescue ships should operate has proved a more manageable target than harmonizing fractured asylum rules.

The EU has outsourced a big chunk of its migration policy to a fleet of privately run boats searching the Mediterranean waters for asylum seekers in crisis.

In recent weeks, these boats — run by a variety of NGOs not directly controlled by any specific government — have become the focal point of a mounting tempest over migration as countries fret about a new influx of people and squabble over where they should be placed within the EU.

And increasingly, it appears that sniping over how these NGOs should operate has proved a more manageable target for officials than harmonizing the EU’s outdated and fractured asylum rules.

On one side, Italy has led a coalition of southern European countries arguing that NGO boats are actually encouraging asylum seekers and should be more closely linked to the (often faraway) country where they are registered.

On the other side are countries like Germany, where several of these NGOs are registered. They fear that southern countries really just want to expel NGO boats.

The EU, for its part, is simply encouraging countries to work it out, saying Brussels legally can’t create its own rules on the matter.

If countries can develop “a more structured framework like a code of conduct, yes we’ll support it,” said Margaritis Schinas, the European Commission’s top official who coordinates the EU’s migration work, before meeting with interior ministers on Friday.

The result, intentional or not, is that NGO boats are now, in effect, at the center of the EU’s migration policy — a development that has bewildered the organizations themselves.

“Outsourcing migration,” said Stephanie Pope, an EU migration expert with the humanitarian organization Oxfam, “is a distraction of the issue at hand, which is that member states and EU institutions have continuously failed to … agree on a fair and effective responsibility sharing mechanism.”

The NGO debate is taking place as EU asylum requests hit their highest monthly level since 2016. Diplomats are also concerned that millions more Ukrainians may be on the way as Russia attacks the country’s electric grid amid dropping temperatures. Already, 1.5 million Ukrainians are in Poland and more than 800,000 are in Germany.

But attention turned to NGO boats earlier this month when Italy’s new right-wing government refused to let a private vessel offload its rescued migrants. Instead, the boat had to go to France, where the organization was registered. 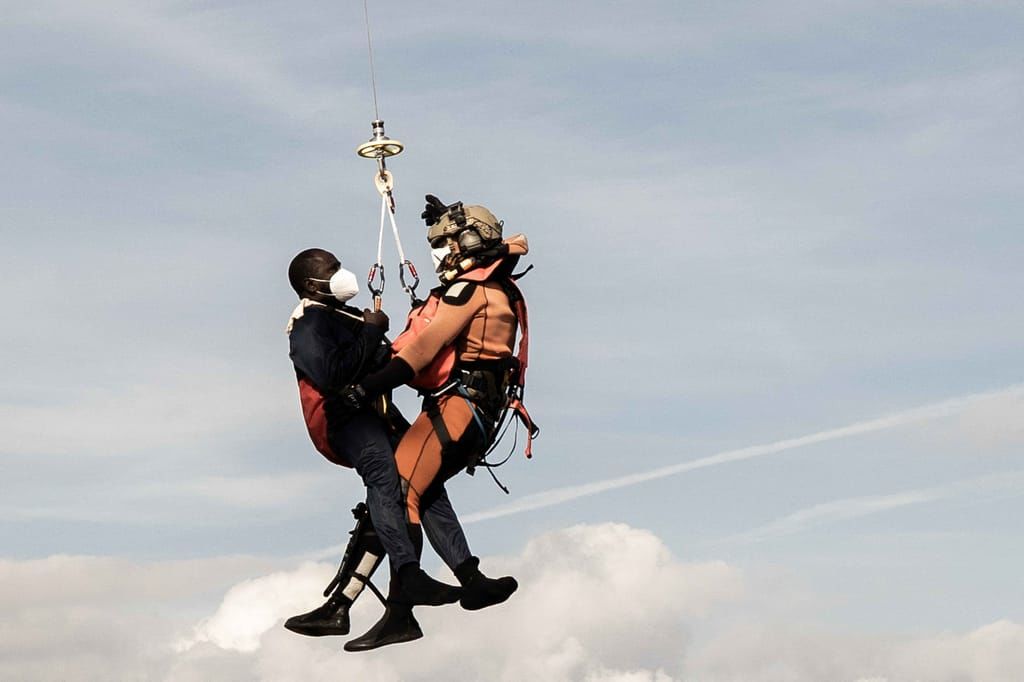 The move sparked acrimony between Rome and Paris. While France agreed to accept the vessel, citing humanitarian concerns, it later suspended a deal to voluntarily relocate asylum seekers from Italy. Both France and the Commission accused Rome of not following international law.

The issue has since spiraled into a broader EU debate over the rising number of asylum seekers arriving in the Central Mediterranean from countries like Libya and Tunisia — at least 90,000 so far, over 50 percent more than last year.

Still, much of that conversation has centered on NGOs.

In a joint statement two weeks ago, Italy, Greece, Cyprus and Malta accused NGOs of operating in “an uncoordinated fashion.”

The group argued that “the modus operandi of these private vessels is not in line with the spirit of the international legal framework.” And they called on each NGO boat’s “flag state” — the country where the vessel is registered — to “take responsibility” for the rescued migrants.

Germany pushed back against the sentiment. On Twitter, the country’s Italian ambassador, Viktor Elbling, argued the organizations are merely filling a vacuum EU countries are creating.

He added: “They save lives where state aid is lacking.” Italian officials reject this characterization, stressing that Italy’s coast guart rescues the great majority of migrants in peril.

Italy and migration hardliners have also accused NGO boats of, in essence, encouraging human trafficking and perhaps even colluding with migrant smugglers.

NGOs have repeatedly and stridently rejected such allegations.

“The civil rescue organizations don’t have any contacts with smugglers and their networks whatsoever,” said Susanne Jacoby, the spokesperson of the German NGO United4Rescue, which helps fund ships operating in the Central Mediterranean. “Such accusations have never been backed up with evidence.”

In a written statement, Jacoby, whose organization was launched by Germany’s Protestant Church, also argued people will attempt the dangerous crossing into the EU regardless of whether there are rescue boats. 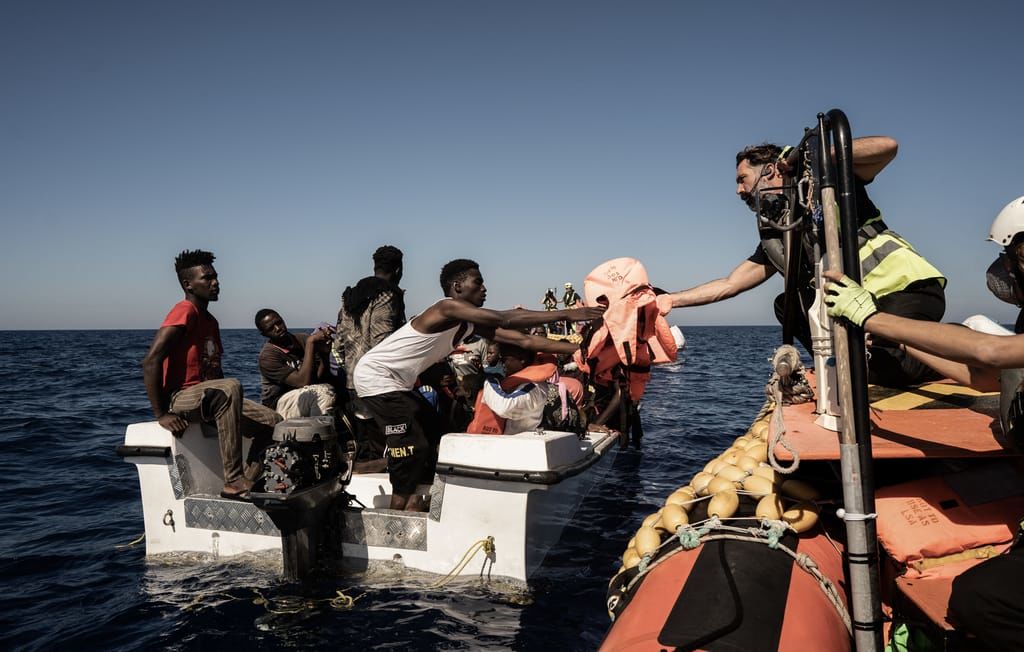 “This is confirmed by the evidence: even if there is often not a single civilian rescue ship in operation for weeks, many people flee across the Mediterranean,” she said.

Frontex, the EU’s border agency, has reportedly expressed concerns about these organization’s interactions with migrant smugglers but has never actually alleged collusion.

On Friday, the European Commission presented its own Central Mediterranean “action plan” to interior ministers.

Among the suggestions: increase partnerships with Libya and Tunisia; accelerate the EU’s voluntary mechanism to relocate asylum seekers internally; and adopt guidelines on search and rescue operations at sea.

The proposals are nothing really new, showing the struggle to fully address the situation.

So far, only 113 migrants have actually been relocated under the EU’s voluntary mechanism, despite pledges to move 8,000 people. And working with non-EU countries poses its own challenges — the EU faced similar accusations of outsourcing its migration efforts in 2016 when it paid Turkey to host scores of Syrians trying to reach the EU.

NGOs are also questioning the benefit of new guidelines for rescue operations.