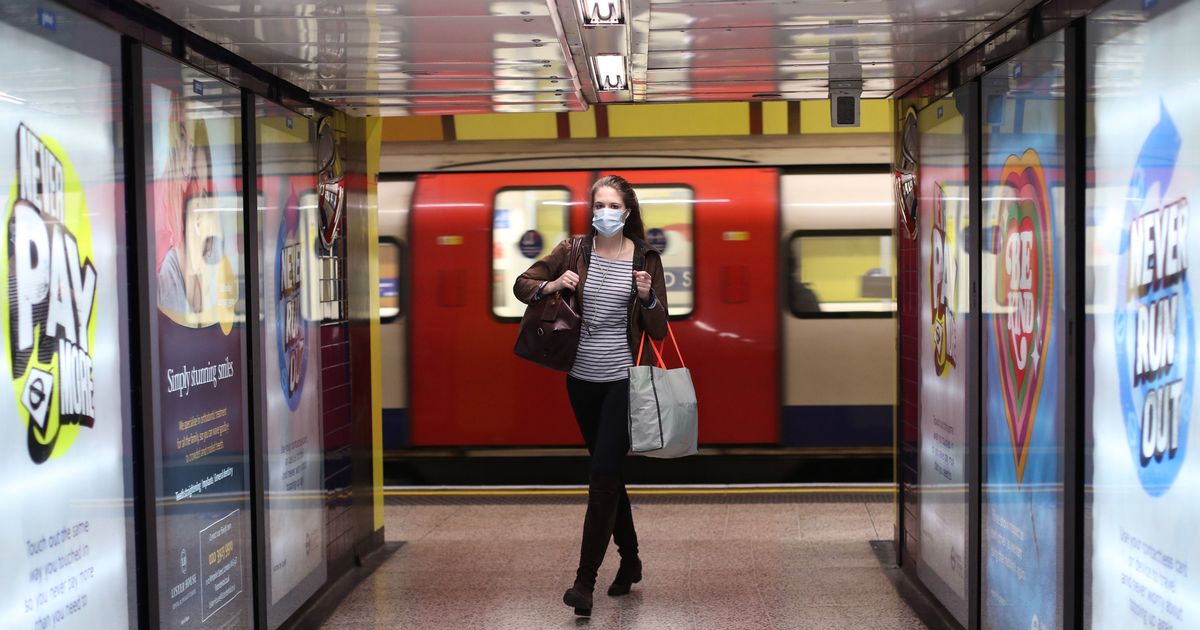 Transport for London is considering a change that could make travelling in the capital difficult for a lot of people.

During the pandemic, most Tube stations stopped taking cash for ticket payments or Oyster card top-ups due to the possibility of spreading the virus.

Now TfL wants to make this change permanent in all stations on the network.

But the problem with this is that anyone who doesn't have a bank account will struggle to pay for travel.

The only way to pay would be by card or through payment apps like Apple Pay or Google Pay.

TfL says it will still provide the ability to pay for tickets with cash in certain shops - the shops where you can currently buy tickets and top up your Oyster.

Independent watchdog London Travelwatch has estimated that around 260,000 people in London don't have a bank account.

Groups that are particularly affected by this include 18-24 year olds and unemployed people - although everyone is legally entitled to open a basic bank account.

The Payment Accounts Regulations 2015 means the nine biggest current account providers in the UK must offer basic bank accounts for free to anyone, including those who cannot open a standard current account because they are ineligible or people who are generally currently unbanked (they don't use banks). 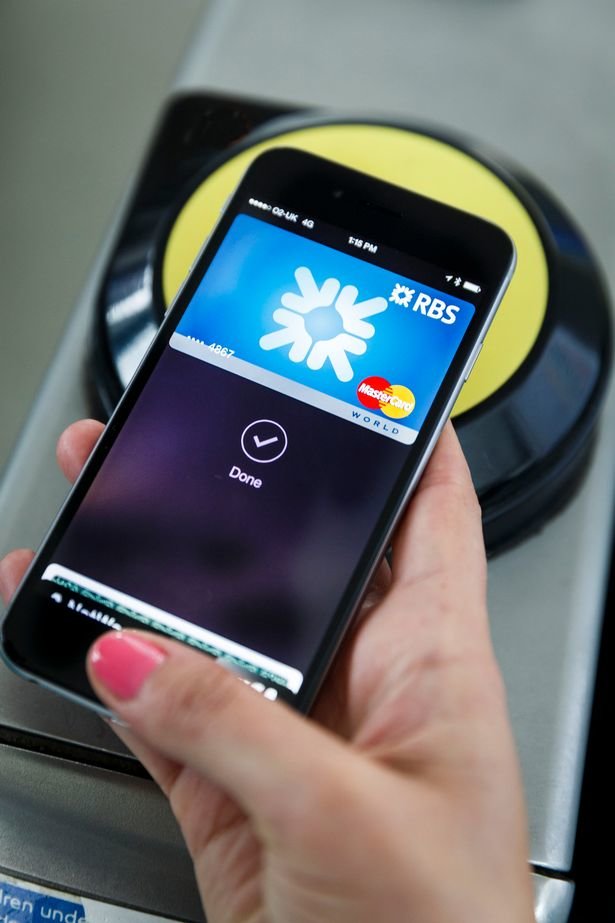 So this possible decision from TfL exposes a much wider problem. Why are there so many Londoners without bank accounts when technically anyone should be able to open a basic one? This is the problem that needs solving.

Currently anyone who pays with cash to use TfL services has to pay more. Buying an individual ticket to go on the Tube in Zone 1 for example costs £4.90 while it costs £2.40 to pay for it on your contactless or Oyster card.

People reportedly pay as much as £485 more a year if they pay in cash, according to travel site Ian Visits.

So, whether TfL goes ahead with the decision to remove cash payments or not, this wider issue of unbanked Londoners needs to be looked at.

The GLA and local councils need to investigate why people aren't taking up free basic bank accounts - it may just help to reduce poverty, as people would be paying less for travel.