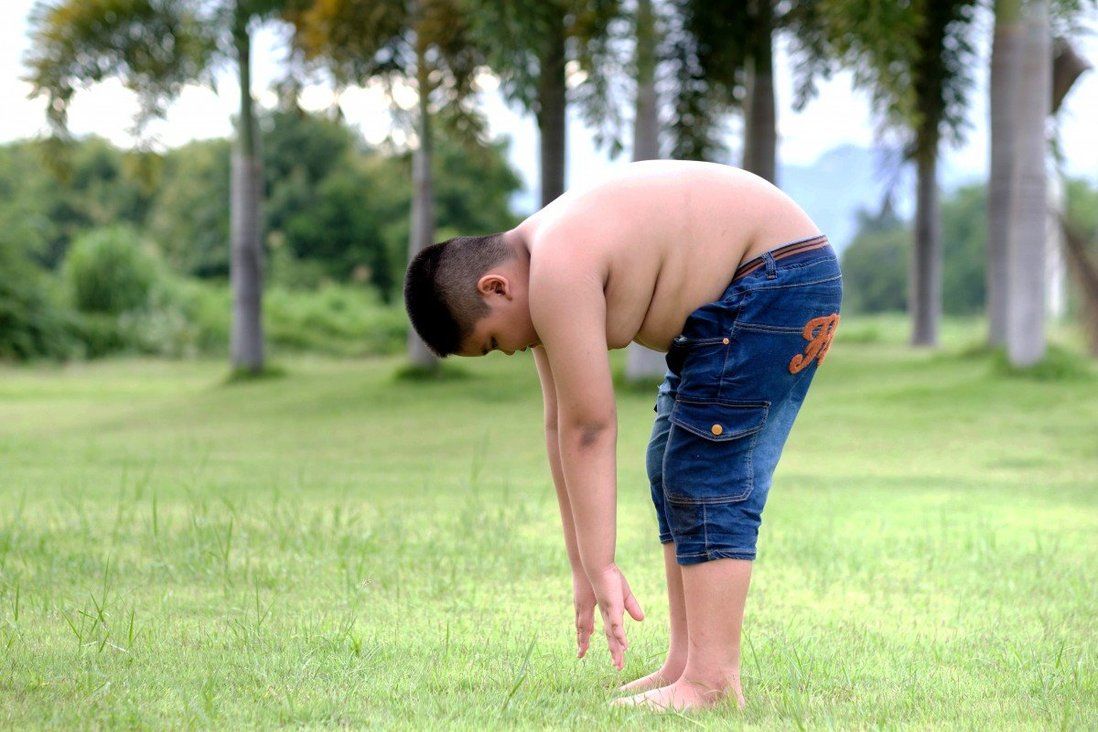 Study into connection between fatty liver and Type 1 diabetes is first of its kind in Hong Kong, say researchers with Virtus Medical Group and Youth Diabetes Action.

Young people suffering from a type of diabetes should be screened for fatty liver, Hong Kong researchers have suggested after a pilot study found a connection between the two.

Researchers said the study suggested people who had fatty liver and Type 1 diabetes, which was more commonly diagnosed in children and teenagers, were more prone to other long-term complications.

The study, which is the first of its kind in the city, was conducted between mid-August and mid-September by the Virtus Medical Group and Youth Diabetes Action. It recruited 28 volunteers aged between eight and 18 and 32 volunteers older than 18, all of whom had Type 1 diabetes. They underwent a non-invasive fibroscan to assess the fat content and stiffness of the liver.

The researchers noted that only one of the 28 volunteers in the younger age bracket had both fatty liver and liver fibrosis, while five in the older group of 32 volunteers had increased liver fat content and four in that group had liver fibrosis.

“Most of us may hear more about the connection between Type 2 diabetes and fatty liver, [but] its connection with Type 1 diabetes is less known,” said Dr Chow Chung-mo, a specialist in paediatrics who led the research.

“But I believe that with more sufficient information, we could help the children to plan ahead on what they should pay attention to.”

Type 1 diabetes, which is often an inherited and lifelong disease, is commonly diagnosed in children and adolescents. It occurs when the body fails to produce insulin. Type 2 can develop over time and happens when the pancreas does not produce enough insulin or the body‘s cells do not react effectively to insulin.

“The people who have fatty liver are usually older … which means that they may have suffered from diabetes for a longer period,” Chow said. “Their BMI is also higher … which indicates that people with higher BMI have more chance of fatty liver.”

The researchers concluded that although young people had substantially lower prevalence of fatty liver, such prevalence could become notable with older age or longer duration of Type 1 diabetes.

Dr Norman Chan, who specialises in endocrinology, diabetes and metabolism, and participated in the study, said only 60 volunteers were involved in the research because there were so few Type 1 diabetes patients in the city.

“Some data shows that the chance of experiencing complications is higher among Type 1 diabetes patients with fatty liver,” said Chan, adding the complications included diabetic retinopathy, which can lead to blindness, heart disease and kidney failure.

The researchers said the findings suggested the importance of including systematic fatty liver assessment into regular screening for diabetes related complications.

Chow added that in most circumstances, fatty liver presented no symptoms and also occurred in people with a normal BMI.

About 700,000 people have diabetes in Hong Kong, representing 10 per cent of the population, according to the Hospital Authority. The disease was the tenth most common cause of death in the city, accounting for 1.2 per cent of all registered fatalities last year, according to the Central for Health Protection.