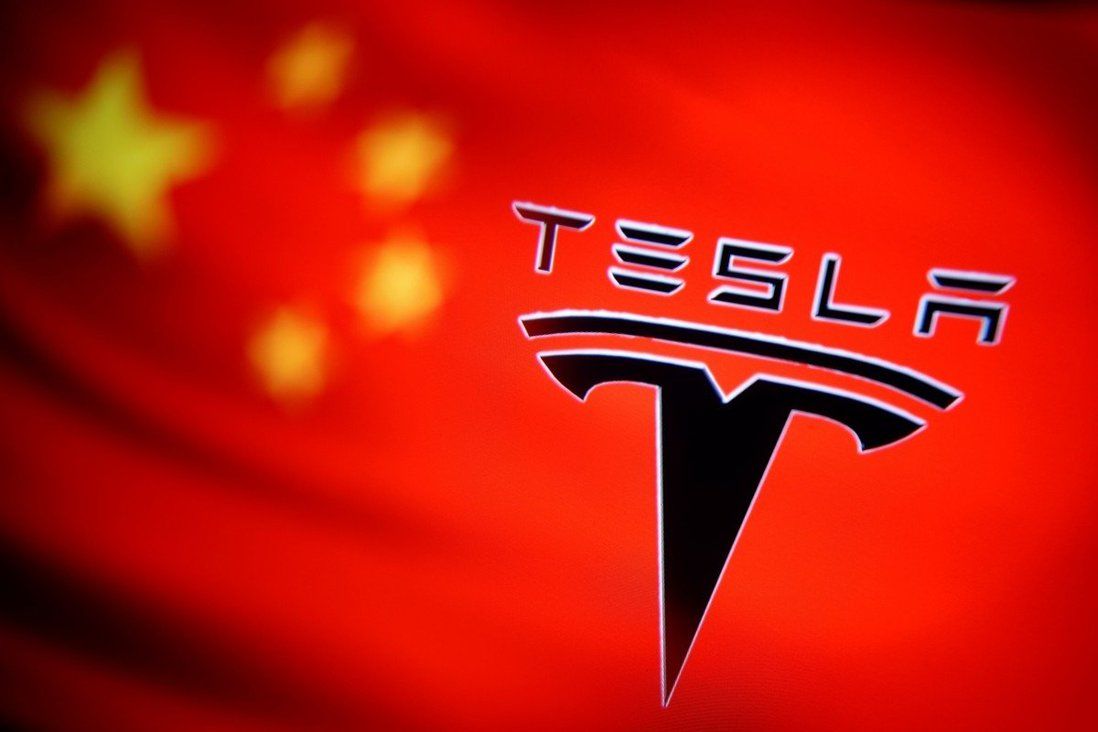 Tesla grilled by Chinese authorities over quality of Model 3 cars

Five Chinese departments, including the State Administration for Market Regulation, ask the carmaker to comply strictly with the mainland’s laws and regulations and protect consumer rights.

Chinese authorities have raised issues concerning the safety of Tesla cars with executives of the world’s largest electric vehicle maker, urging it to comply with regulations and protect consumers.

The State Administration for Market Regulation (SAMR) said it had conducted interviews with Tesla officials in Beijing and Shanghai recently over safety issues and incidents reported by consumers, including unintended acceleration, battery fires and over-the-air updates, together with Cyberspace Administration of China, Ministry of Industry and Information Technology, Ministry of Transport and Ministry of Emergency Management.

Competition in the world’s largest market for new-energy vehicles has intensified, pitting Tesla against the likes of home-grown EV start-ups such as NIO, Xpeng and Li Auto.

Electric car sales in China jumped 12 per cent to 1.17 million units in 2020, defying the consumption slump and depressed sentiment due to the coronavirus pandemic. Sales this year may increase by 50 per cent to 1.8 million units and up to 3 million by 2025, spurred by generous government subsidies and new models, according to an estimate by industry officials.

The meeting between Chinese authorities and Tesla executives came a week after the carmaker apologised to China’s State Grid for blaming the state-owned utility’s power system for damage caused to a Model 3.

A Tesla employee told the car’s owner in Nanchang, Jiangxi province, that the car’s inverter was damaged because of a current overload caused by the utility.

After State Grid denied the allegations, Tesla apologised to the company for misleading consumers. It added that the technical issue with the Model 3 car was resolved and further investigation into the problem was conducted.

Over the past few months, local media have reported several complaints lodged by mainland drivers about the quality of the Shanghai-made Model 3 cars.

“The intervention by the ministry-level authorities showed that complaints over Model 3’s quality had risen to such a level that regulators had to give a warning to Tesla to solve the problems,” said Gao Shen, an independent analyst on manufacturing sectors in Shanghai. “It remains to be seen whether harsh punishments, such as fines, would be slapped on Tesla.”

In December, a war of words ensued between online technology media PingWest and the US carmaker regarding the quality of its locally-made cars.
PingWest labelled the Shanghai Gigafactory 3 a “Giga-sweatshop” and accused Tesla of using substandard components in the locally built Model 3s.

Tesla denied the charges and threatened to take the tech news provider to court.

The Gigafactory 3 is Tesla’s first plant outside the United States. On January 1, it launched the Model Y, its second model manufactured in Shanghai. The new model has drawn a massive number of orders, and some buyers will have to wait until the second quarter for their cars to be delivered.

Oh ya 18 days ago
Wow 2 things. 1st china calling anyone on quality is a joke and 2nd why would anyone with at least 2 working brain cells get into a electric car? Remember what you have been told about your cell phone? Don't carry close to body, not to sleep near it, use wired headphones not wireless . It is all because of electromagnetic radiation and yet you will strap yourself and kids into a electric car. Well cook Eddy and the twins and at least you will not be able to breed more stupid people. And maybe look into what your closest power plant is burning to make the power to run your electric car. Good chance is coal. Ya thats really clean
View all comments (1)Add comment