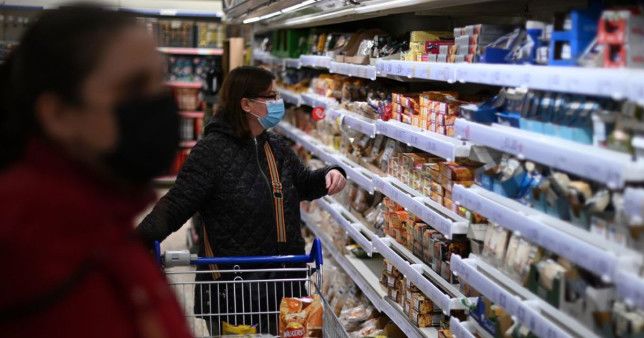 Tesco customers have been urged to check their bank statements after a ‘technical error’ resulted in some card payments being double-charged.

The blunder saw shoppers mistakenly paying twice after initially being confronted by an error message which popped up on the card machine as they finalised their purchases.

The number of customers affected could number in the thousands, according to MoneySavingExpert, which first revealed the glitch.

It is thought to have occurred across the UK in a range of different types of Tesco stores, including Express, Extra, Metro, superstores and fuel stations. Online orders have not been affected.

Tesco has said it is working to reverse the duplicate transactions within 24 hours.

If you think you may have been affected, you should check your account in case any fees have been incurred as a result. 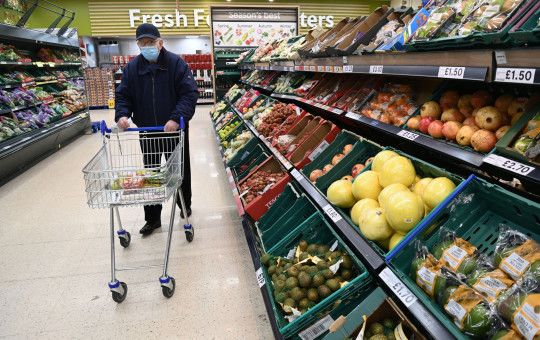 Customers at a Tesco supermarket in London

Tesco has yet to confirm the error has been resolved, so it is best to keep hold of any receipts in case you need to make a claim for charges to be repaid.

It said customers will automatically be refunded, but it could take days for the money to land back in your account.

The supermarket is considering refund requests from people hit by bank fees on a case-by-case basis.

Shoppers complained about the error on social media.

One said it had ‘literally left me with £2 in my bank account’ while she waits to be refunded.

Another, who said they are a student, said they ‘can’t afford an extra £90 to be deducted’ from their account.

A Tesco spokesperson said: ‘Due to a technical error some customer card payments have been authorised more than once.

‘We’re sorry for any inconvenience this may have caused, and we want to reassure affected customers that they will only pay for their purchases once and any duplicate transactions will be reversed.’