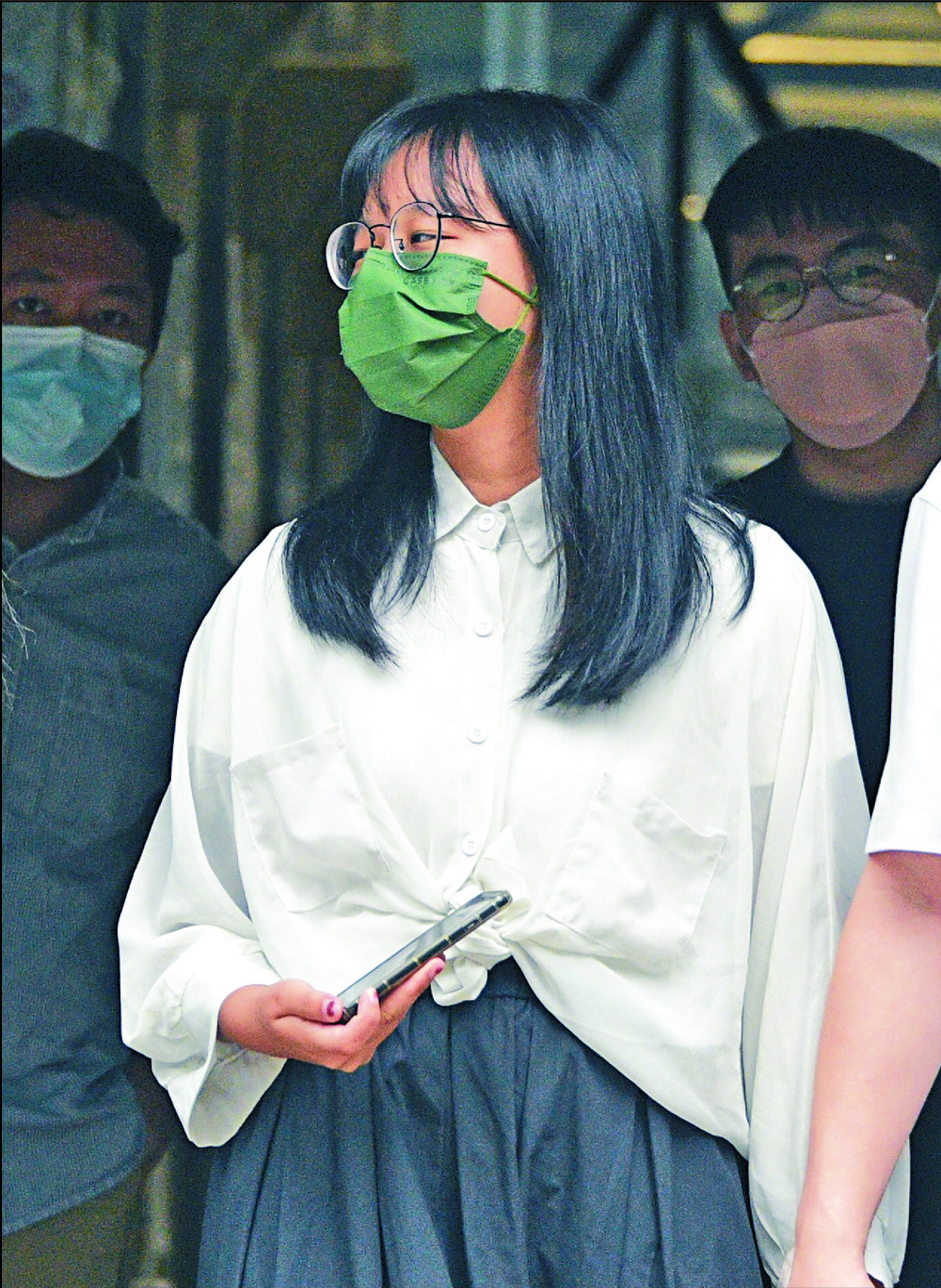 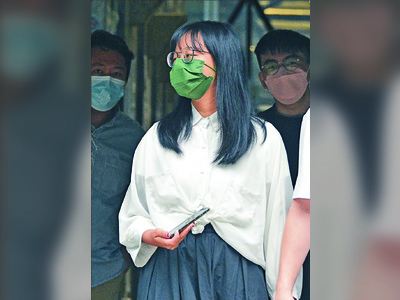 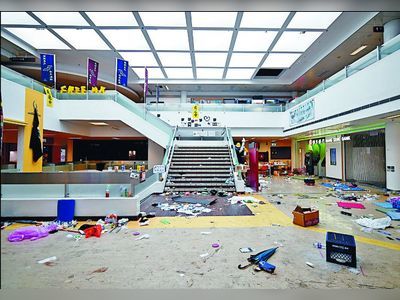 Teen gets training center for rioting during PolyU siege 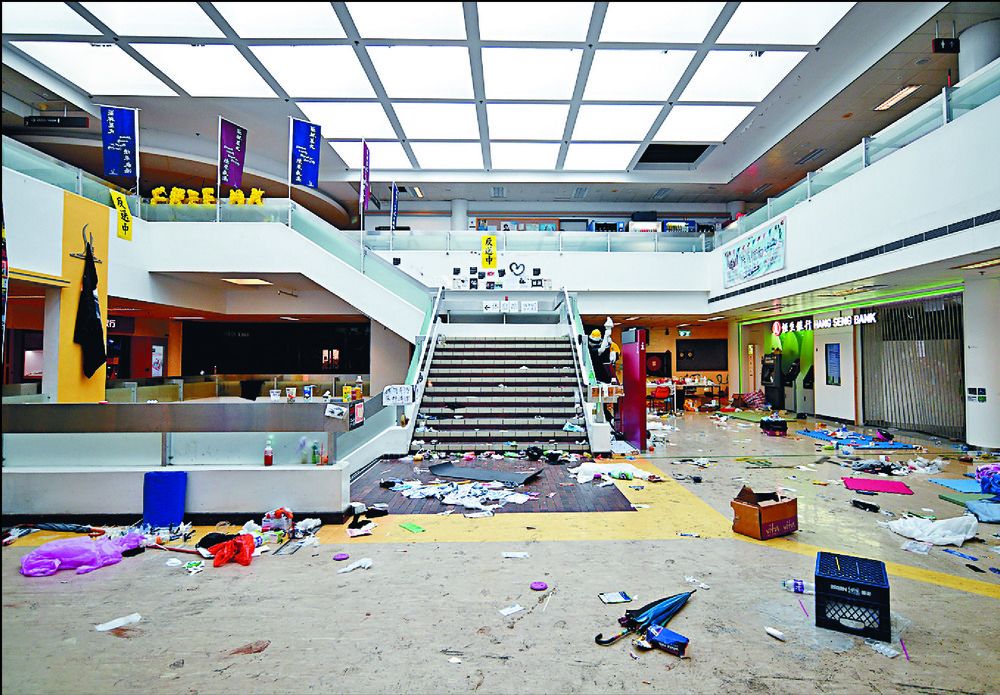 Teen gets training center for rioting during PolyU siege

A 19-year-old teenager has been sentenced to a training center for rioting in Tsim Sha Tsui during the Polytechnic University siege in 2019.

District judge Clement Lee Hing-nin yesterday said many rioting defendants in the 2019 social unrest, including Wu, were young people. He added that these youngsters had thought of changing society but expressed their ideas in an illegal way, harming others as well as themselves.

Lee also said although Wu did not commit a violent offense, her presence at the riot scene and encouragement to other rioters made her guilty.

Lee said the rioting on the morning of November 19 was an extension of previous rioting events and some protesters gathered near the Polytechnic University in the hopes of distracting the police and rescuing other protesters inside the university, which was surrounded by police officers.

He said the rioting was planned in advance but no one was hurt as the protesters' plan was "sketchy."

Although there was no evidence showing Wu carried out violent acts or served as the leader of the protests, she was found in possession of work gloves and a scarf, suggesting that she chose to stay at the scene on purpose, Lee said.

Lee also said Wu had a rough upbringing. She had the courage to admit to her offense instead of evading or playing with legal procedures, saving time and money for the court, and was also remorseful for her offense. He then sentenced Wu to a training center.

"I hope you can cherish this opportunity," Lee told Wu in court.

He said some other young protesters who did not play an important role in the crime were sentenced to over 40 months and served about 26 months due to good behavior in prison, whereas a training center order can only be a maximum of three years, implying Wu's sentence is reasonable.

The court heard that Wu was arrested on Hau Fook Street on November 19 and police officers seized work gloves, disinfectant, saline and a black face mask from her. Her gloves were also found to contain a highly flammable mixture.