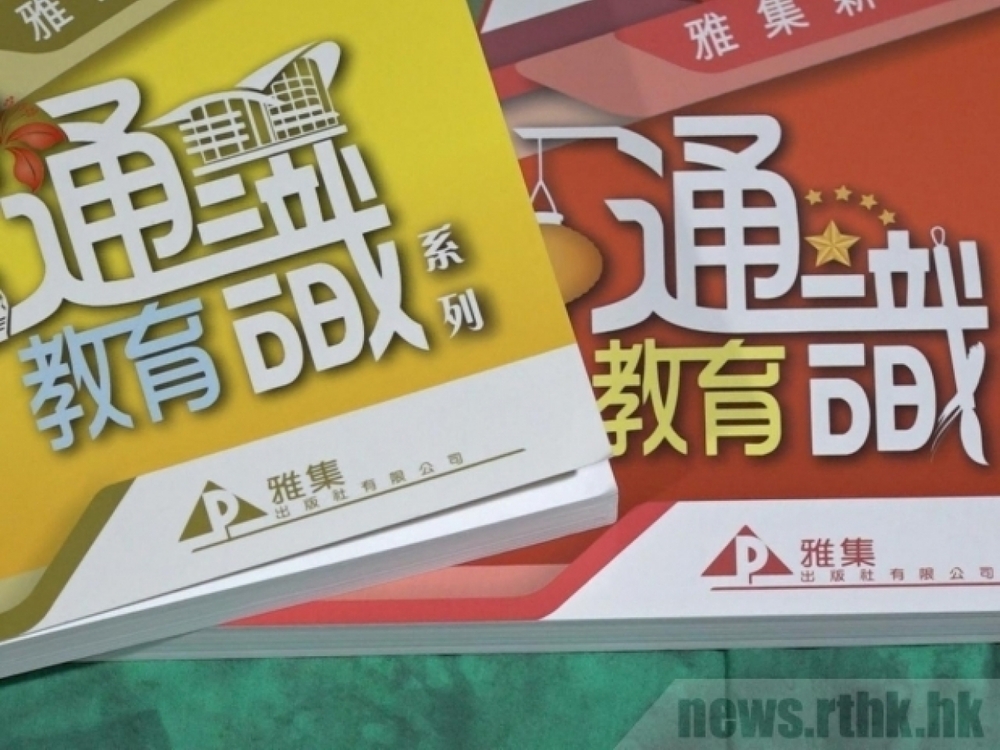 Teaching of core subjects, including liberal studies, pared down

The government has proposed cutting lesson times for four core secondary school subjects, including the controversial curriculum formerly known as liberal studies, as part of a revamp

In a statement released on Thursday, the Education Bureau said they would "optimize" the four core subjects – Chinese, English, mathematics and "Citizenship and Social Development,'' the new name for liberal studies.

A spokesman said the four core subjects currently "take up more than half or even more of the lesson time in many schools, resulting in a lack of space for students to obtain more diversified learning experiences".

The spokesman said that with the reduced time for core subjects, this will reduce exam pressure and allow for enhanced "curriculum flexibility".

"Schools can thereby flexibly use the released time, taking into consideration their contexts and student needs, to provide more diversified learning experiences, cater for students' different interests, abilities and aspirations, and nurture their whole-person development and diverse talents," he said.

"The students have been so much criticised for their lack of knowledge or command or expertise in the science and technology areas, as well as in arts and sports," he said.

"So, can they be given some training and some activities in these areas so that they can be more all-rounded and be better prepared to take up education in the universities?"

Cheung also said it's important to put the extra time available to good use.

"If the revamp involves cutting off the less important part of the syllabuses, it pays to do so. But the question is, what will be done to make good use of the extra hours saved in the process?

"One significant thing that needs to be done urgently is that, what will the schools be advised to do with the savings in terms of the time for the students?"

The government endorsed the name change for liberal studies, one day after panels advising the Education Bureau proposed "Citizenship and Social Development".

But the move to cut teaching hours for the subject is raising concerns that students will be deprived of the opportunity to engage in critical thinking.

"I think even the teachers will just use the original method, that is the talk and chalk, to teach the students the knowledge content only, and train up the students to have a pass or fail based on the assessment," says Katherine Lo, an executive committee member of the Liberal Studies Teachers' Association.

"It won't be more interactive anymore."

Sweeping changes were made to liberal studies, which has been blamed by many pro-Beijing figures for the city’s social unrest in 2019. Students will be taught the constitutional relationship between the SAR and the nation and safeguarding national security, among other things.