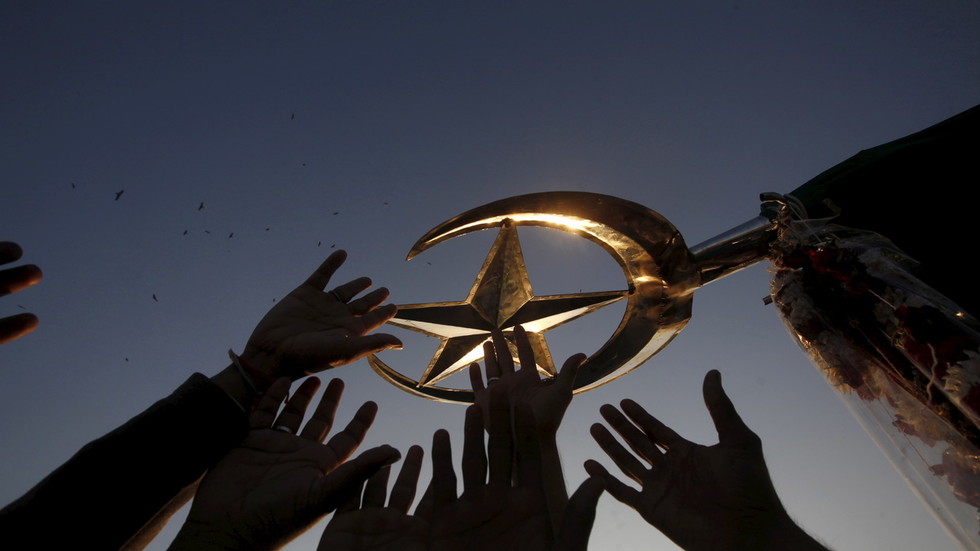 The findings of an Ofsted inspection of the Institute of Islamic Education private boarding school have caused outrage in the UK – notably, the discovery of a book in the school’s library that promotes the killing of homosexuals.

On Tuesday, Ofsted, the UK’s standards authority for education, published a report about the religious boarding school in Dewsbury, West Yorkshire.

The report, which concerned its inspection visit in May, claimed the school did not meet the standards required of an independent school or a boarding school, but more worrying still, deemed that “fundamental British values [were being] undermined by leaders’ failings.”

During their visit, inspectors came across a library book titled ‘Islam on Homosexuality’, which contained content considered “unsuitable for pupils.”

A section of the book read: “The participants of the homosexual act should be slained (sic) whether they are married or unmarried, because in filth and mischief this act surpasses adultery.” Another section proclaimed that the “evil doers should be put to death.”

While the headteacher admitted the book should not have been stocked in the library, other leaders and trustees of the school said it should remain on the shelves.

In response, several commenters online called for the school to be closed down.

One social media user said there was simply “no excuse” for such practices, declaring that the school management should be replaced immediately and asking why the school’s status as an educational institution hadn’t been revoked.

Others accused the school of “teaching medieval values,” while another called on people to imagine the outrage if “a Church of England school had a book recommending killing Muslims.”

“They’ll never integrate into our society – they are here to live in their own society,” one person wrote on Twitter. These are just “indoctrination centres,” another railed, adding that such schools were brainwashing the next generation of Muslims and preventing assimilation.

Several people made a comparison with an incident that happened earlier this year, when a teacher from a school in Batley, also in West Yorkshire, was forced into hiding after members of the Muslim community protested and threatened to kill him after he showed a caricature of the Prophet Mohammed to pupils during a lesson.

“Hmmm, wonder if there will be … any protests by the gay or LGTBQ community at this school demanding the book be removed?” one asked ironically, claiming that sector’s silence on the matter said a lot.

Others made the usual doom-laden comments, claiming, “this is only the beginning!” and that you soon wouldn’t be able to get a bacon roll in Britain.

While most people condemned the school, some hit back at Ofsted. One person claimed the Bible contained exhortations that were just as extreme, and another questioned what was meant by “fundamental British values.” “Xenophobia. Murder. Colonialism. Genocide. Invasion. Exceptionalism,” one asserted.

Earlier this year, people from West Yorkshire’s Muslim community staged a protest at a school less than four miles away from Dewsbury, after a teacher showed images of the Prophet Mohammed to his class. Ministers condemned those involved in the protest and said threats made against his life were “very disturbing.” Nearly £80,000 has been raised on the Go Fund Me website for the teacher, who remains in hiding.
Add Comment