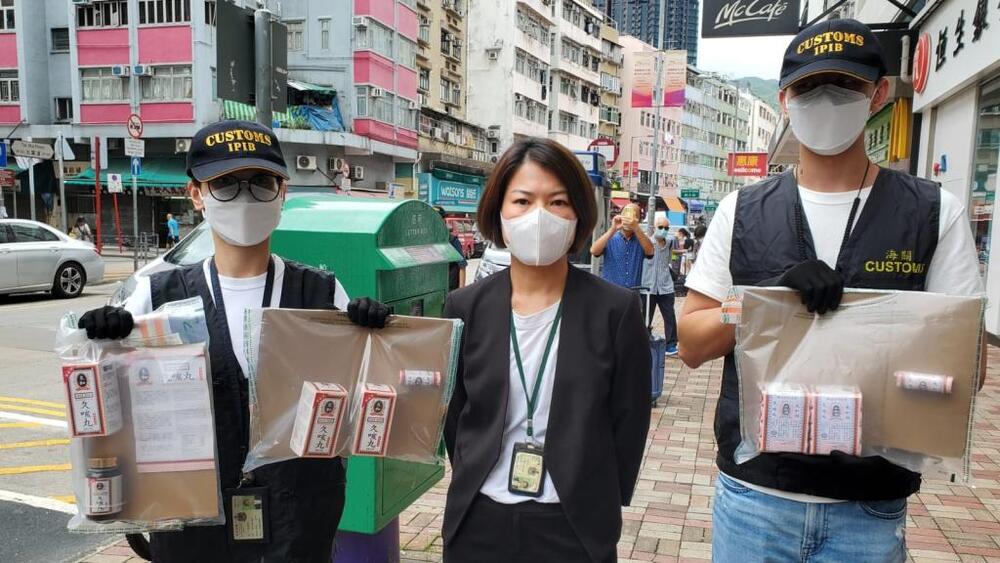 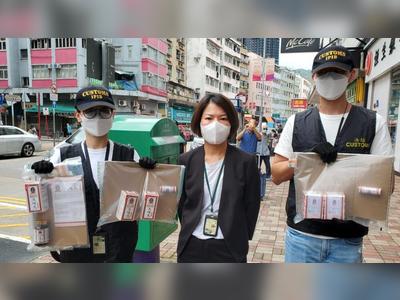 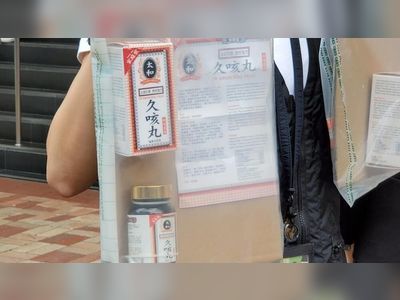 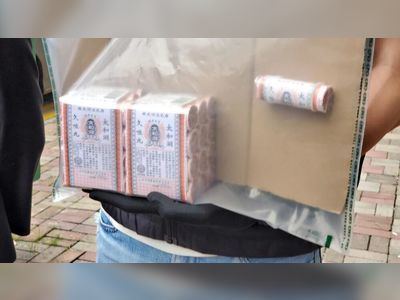 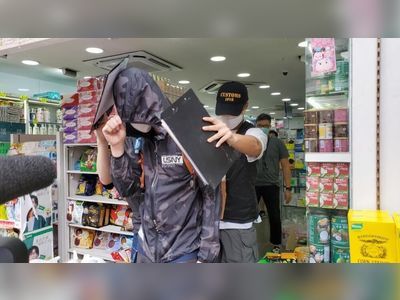 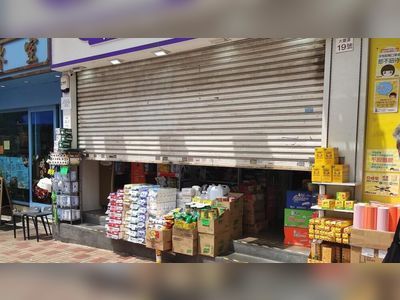 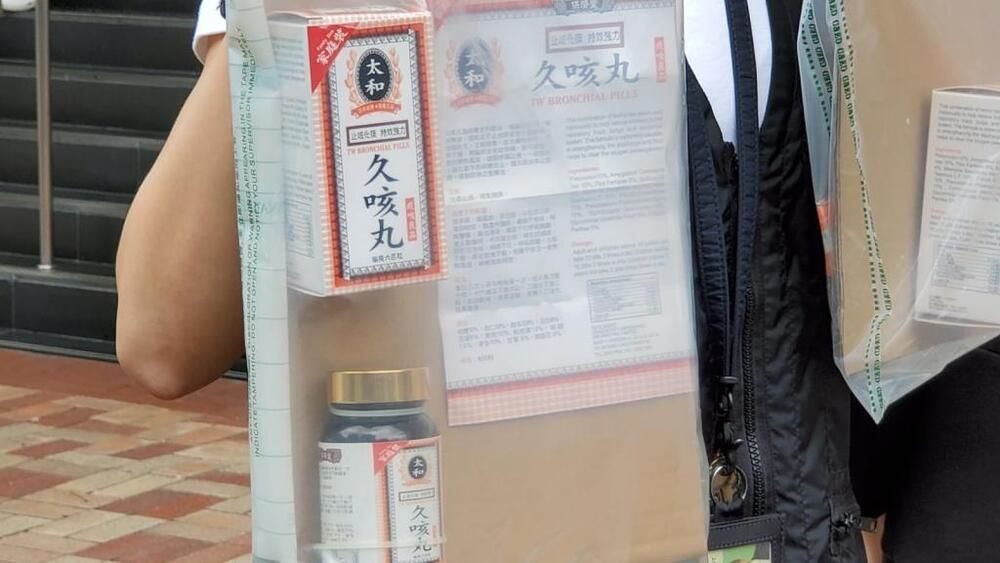 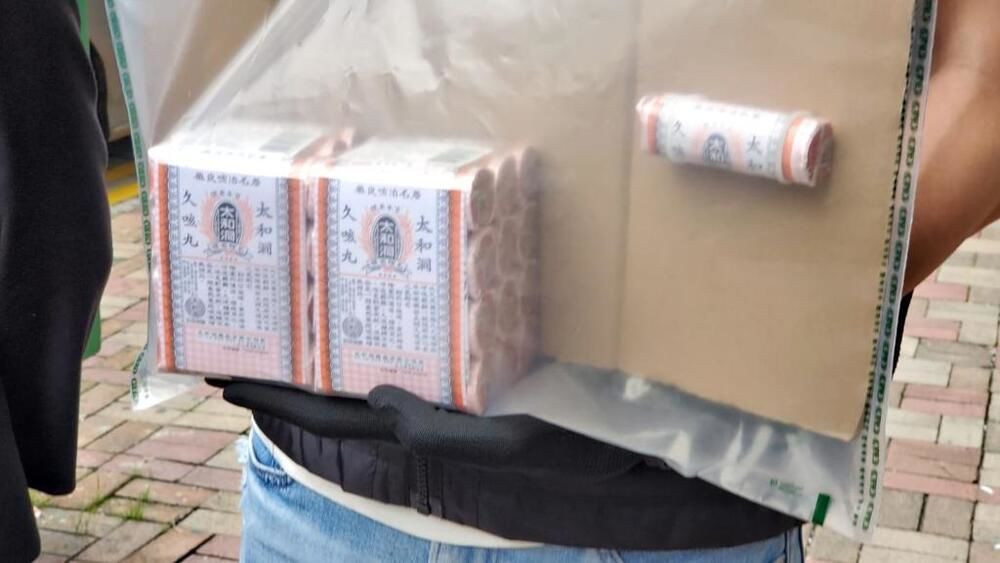 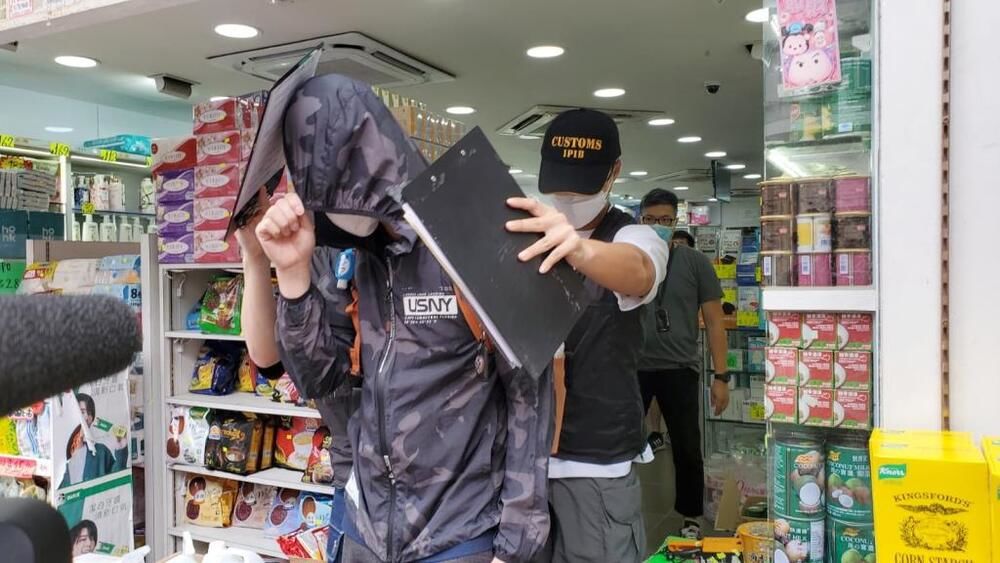 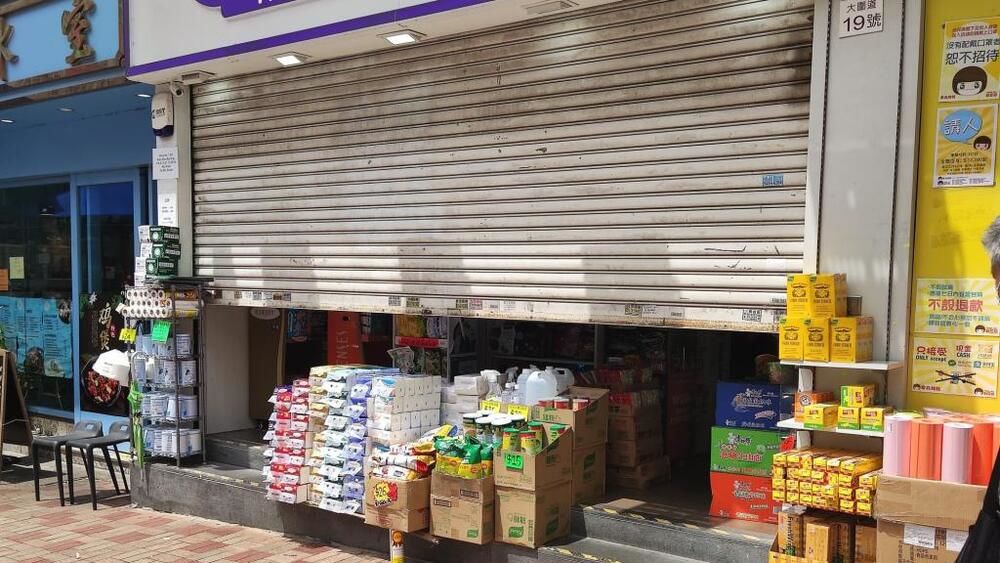 Customs officers have on Friday arrested a salesman of a medicine shop in Tai Wai suspected to have applied a false trade description in the course of selling a proprietary medicine, in contravention of the Trade Descriptions Ordinance.

A Customs spokesman said they have received information alleging that the salesman was suspected of making a false claim in the course of selling a medicine by saying that it was a particular brand of medicine.

“However, the customer later found that the medicine was not the brand specified by her,” said the spokesman.

After investigation, Customs officers today arrested a 40-year-old man suspected to be connected with the case.

Officers also seized 28 bottles of the falsified medicine worth HK$1,000.

It is understood that the falsified medicine’s package, name, as well as the medicine itself are similar to an authentic brand of the medicine.

Customs reminds traders to comply with the requirements of the TDO and consumers to purchase products at reputable shops.

Under the Trade Descriptions Ordinance, any person who, in the course of any trade or business, applies a false trade description to any goods commits an offense. The maximum penalty upon conviction is a fine of HK$500,000 and imprisonment for five years.