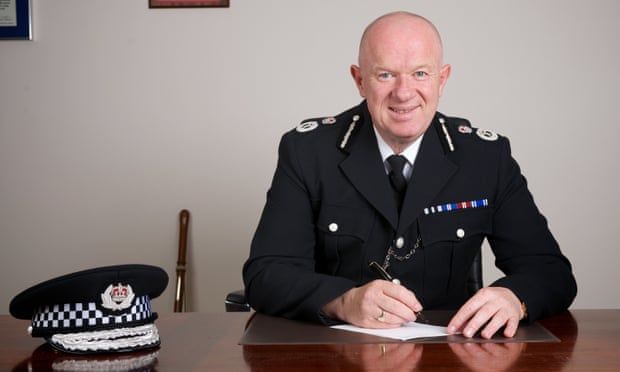 Cutting poverty and inequality is the best way to reduce crime, a police chief has said, calling for more money for deprived areas to thwart criminals’ attempts to recruit those left desperate by deprivation.

In an unusually frank interview for a senior officer, given to mark his retirement as chief constable of Merseyside police, Andy Cooke said that if he was given £5bn to cut crime, he would put £1bn into law enforcement and £4bn into tackling poverty.

Cooke, who has started a new role as head of the inspectorate of constabulary, said that in his experience most criminals, including those committing serious violence, were not inherently bad.

“The best crime prevention is increased opportunity and reduced poverty. That’s the best way to reduce crime. So there needs to be substantial funding into the infrastructure of our inner cities and our more deprived areas.

“Why do people get involved in crime and serious crime? It’s because the opportunities to make money elsewhere aren’t there for them. And never more so than in our inner cities and in our more difficult to police areas.

“We need to reduce that deprivation and the scale of deprivation that we see in some of our communities, because if you give people a viable alternative, not all but a lot will take it.”

He said children educated at “some of our tough schools” needed something to look forward to other than a life of crime, and that opportunities for apprenticeships needed to be increased. “If we don’t do that, then policing will always be on the back foot,” he said. 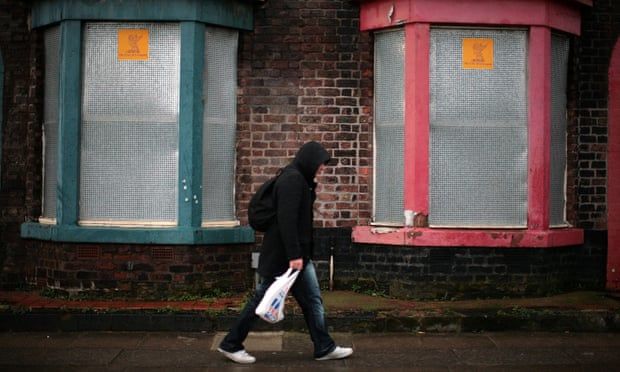 ‘We need to reduce the scale of deprivation that we see in some of our communities,’ the outgoing Merseyside police chief said.

Asked what he would do if he were given £5bn to cut crime, Cooke said reducing inequality and deprivation should be the priority: “I’d put a billion into law enforcement and the rest into reducing poverty and increasing opportunity.

“Plenty of entrepreneurial skills get lost in our inner city communities or get directed into the wrong things.

“If you give [someone] a legal opportunity to actually earn money, a legal opportunity to actually have a good standard of living, a number of people would take that because they know they can sleep in their beds at night … they don’t have to worry about what’s happening with the kids and what’s happening with their families and the doors going through at seven in the morning.”

Cooke’s route from chief of Merseyside to Her Majesty’s Inspectorate of Constabulary and Fire and Rescue Services mirrors that of Bernard Hogan-Howe, who eventually became commissioner of the Metropolitan police.

Under Cooke, the Merseyside force gained a reputation for tough policing. It was a keen user of stop-and-search powers, and he was the first commander of Merseyside’s Matrix unit, set up to tackle gang crime and violence.

But he said the police, courts and criminal justice system could not simply scare people into not offending. He said such an approach taken in the US had led to “ridiculous prison sentences as deterrence, and all they end up doing is building more prisons, and you don’t see reduction in firearms crime or a reduction in murders over there”.

Tough enforcement and social and economic justice need to go hand in hand, he said.

Cooke’s views about the relationship between deprivation and offending comes after 11 years of Conservative government, which critics say has widened inequalities. Police chiefs usually keep such views private.

“Some families do [achieve]. It’s not right across the board. Some families do it, some individuals do it. But vast swathes now, they’ll go to school, they’ll leave with no qualification and they’ll have no prospect of gainful employment. Something’s got to change in relation to that.”