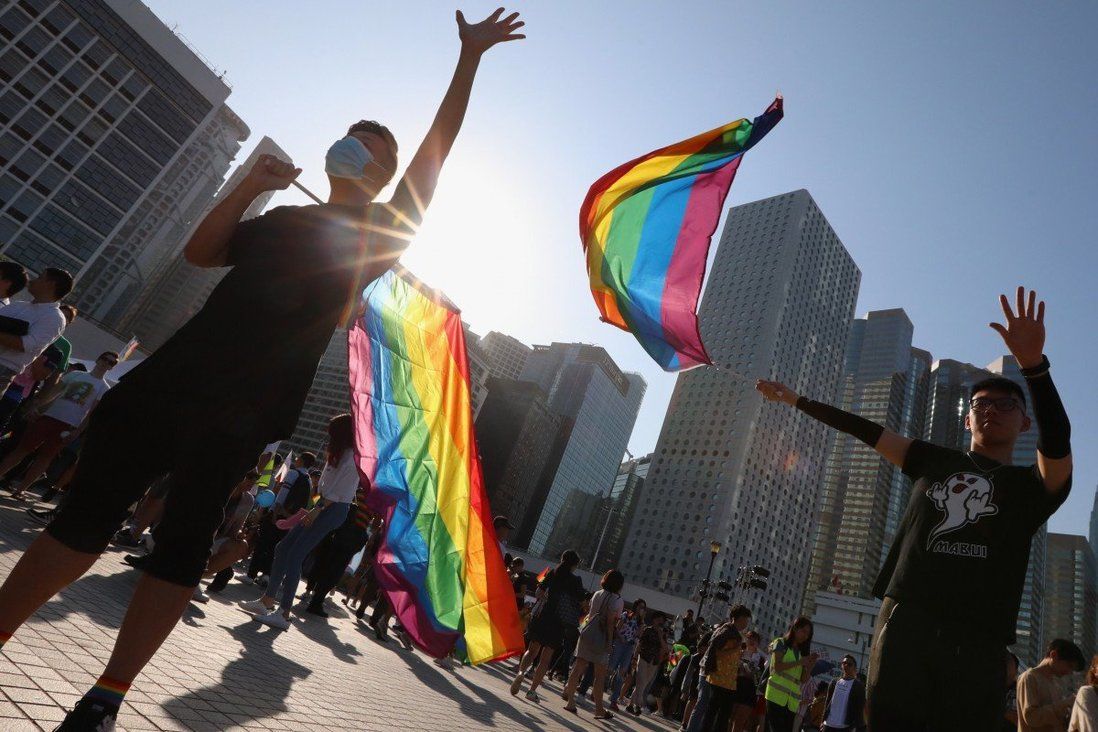 Group provides solace for parents who get depressed, anxious over their children’s sexuality.

Eric* recalls the day in 2009 when he received the long-distance phone call from his son as if it were yesterday.

James*, in his early 20s and working overseas for more than a year, told his father he was gay and in love with another man.

The news proved hard to bear for Eric, in his 50s at the time, and his wife. Although they had suspected their elder son might be gay, as he did not have a girlfriend, the confirmation stung.

“I became really unhappy,” recalled Eric, a professional at the time and who has since retired. “I felt it was some kind of punishment for me.”

Describing himself as a traditional person from a middle class background, Eric said that as it sank in that James would not marry or have children, he began to think his son was “abnormal”. 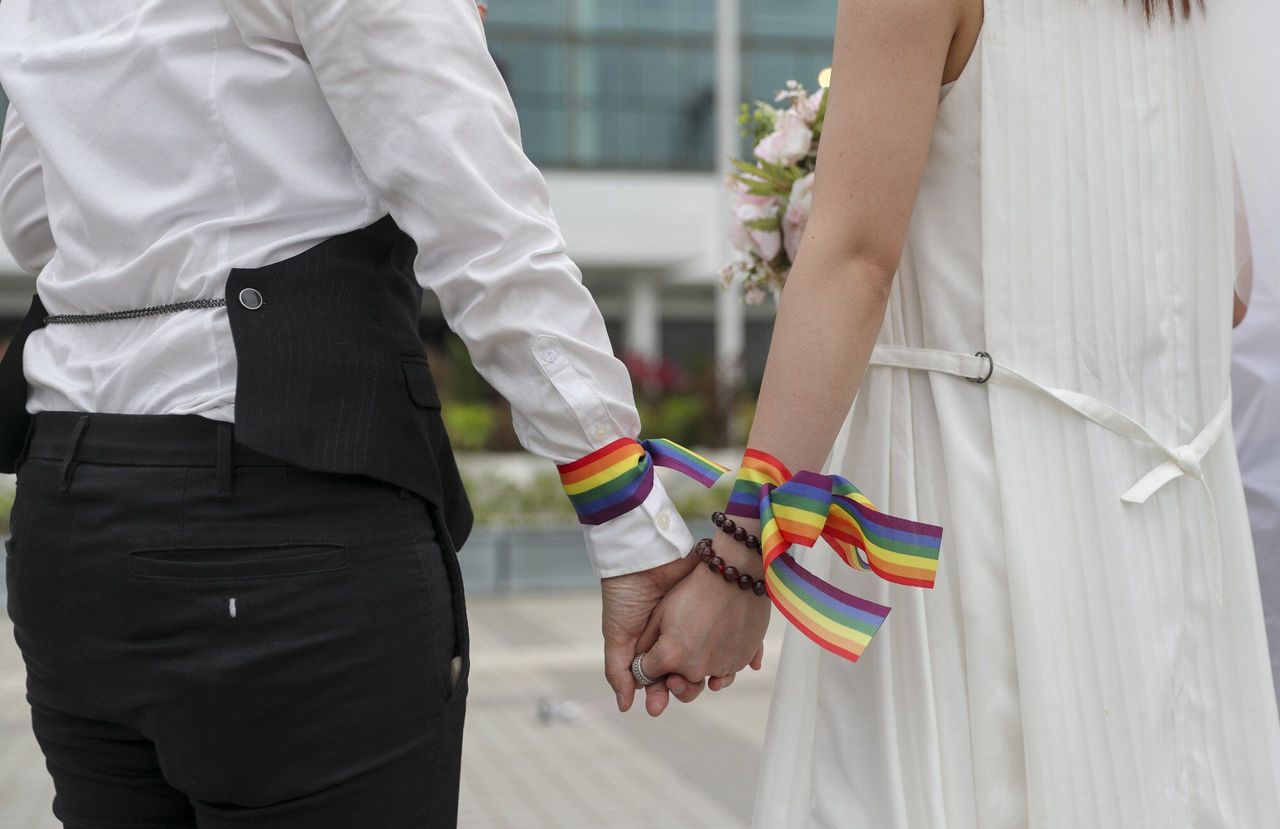 For months afterwards, he and his wife did not know who to turn to, and kept their secret to themselves.

“We were so dejected, both my wife and I cried,” he said.

It took almost a year before he found out about a support group for parents of lesbian, gay, bisexual, transgender and queer (LGBTQ) children run by the Boys’ and Girls’ Clubs Association (BGCA) of Hong Kong, a non-governmental organisation.

At its meetings, where parents expressed their feelings and supported one another, he learned to accept that James was gay, although it took two more years before he could show his son that he understood.

Eric’s experience in coming to terms with his son being gay was not an isolated case. The results of a survey released by the BGCA last month showed that nearly half the Hong Kong parents with LGBTQ children who were polled struggled too.

The NGO and researchers from Chinese University polled 146 parents between January 2018 and June last year.

While more than four fifths said they had hoped their children would come out to them, over 45 per cent said that when their children actually told them, their immediate reactions were unacceptance and rejection.

Almost two-thirds said they blamed themselves for their children’s sexual orientation, while 55 per cent said they had felt despair. More than a third felt anxious, including concerns that their children might face discrimination.

More than one in five parents polled said they considered sending their children for so-called conversion therapy to “cure” them of their sexual orientation.

The practice has been discredited by the World Psychiatric Association and is banned or partially banned in countries including Germany and Brazil, and in some parts of the United States, Canada and Australia.

Hong Kong has been relatively slow in promoting LGBTQ rights, with little or no progress in introducing anti-discrimination laws to protect sexual minorities.

To questions from the Post, an Equal Opportunities Commission spokesman said it would conduct research and draw up proposals on anti-discrimination laws for sexual minorities “where resources permit”, without providing a timeline for action.

The spokesman declined to say if the commission supported banning conversion therapy in Hong Kong, saying only that it believed the rights of the LGBTQ community “should not be denied because of their sexual orientation or gender identity”.

“Parents’ worries can be understandable, given that unfriendliness still occurs within the community and workplace over people’s sexual orientation and gender identity … and existing laws cannot fully protect [the LGBTQ community],” he said.

Eric has never forgotten the turmoil he and his wife experienced after their son came out.

“We were so grateful when he graduated from university and found a stable job. Everything was going quite well when, all of a sudden, it seemed that those things were all gone,” he said.

Questions kept popping up in his head, including what to tell his friends and relatives, and whether life would become more difficult for James. But most were left unanswered.

He tried hypnotherapy, searched the internet to find out how other parents coped, and was dismayed to learn that some parents ended up driving their LGBTQ children away from home.

The confusion affected him at work too, before he found the support group.

It took years, but Eric said he now gets along well with his son, and his partner too.