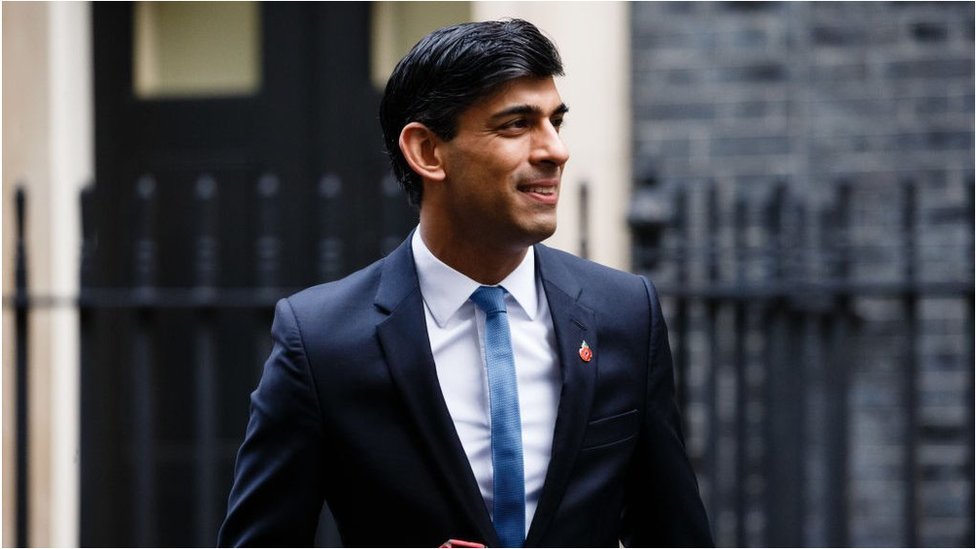 Brexit gives the UK the chance to "do things a bit differently" on financial services, the Chancellor has said, as he pledged to make the City of London "the most attractive place" to list new companies: Rishi Sunak.

Rishi Sunak has offered financial services firms the prospect of closer access to EU markets than outlined in the Brexit trade deal, after Boris Johnson conceded that this aspect of the agreement fell short of UK hopes.

With MPs and experts still poring over the 1,246-page details of the agreement ahead of votes in the Commons and Lords on Wednesday, increasing focus has fallen on the relative lack of provision for the service sector, which makes up about 80% of the UK economy.

Johnson hailed the deal, finally agreed on Christmas Eve, saying it managed what many had believed impossible in getting a trade deal that allowed divergence from EU standards.

On services, which also make up 50% of UK exports, Johnson told the Sunday Telegraph that there had been “access for solicitors, barristers” and a “good deal for digital”. But with financial services, he said the deal “perhaps does not go as far as we would like”.

Speaking to reporters on Sunday, Sunak said the aim was to firm up agreements on the system of equivalence, whereby UK banks and other financial institutions can trade, on a regulatory basis, as if they were still in the EU.

The chancellor said he hoped a planned memorandum of understanding on the issue between the UK and EU in the next few months could smooth over many obstacles.

“I think [that] will give people that reassurance that we will remain in close dialogue with our European partners when it comes to things like equivalence decisions.”

However, the impact on many service-based businesses will be immediate. Sally Jones, who leads on Brexit issues for EY, said that as of 1 January, UK accountancy and auditing qualifications would no longer be recognised in the EU.

“We won’t be able to send audit partners who hold UK audit qualifications to sign audit reports overseas any more, which means the quality of audits will be that little bit lower, if the best person who could have given that audit opinion is a Brit,” she told the BBC.

“If I want to practise in Italy or Germany or Spain, I’d have to re-qualify, which would involve sitting horrendous exams and, worse, three or more years of professional experience.”

Despite such concerns, the trade deal is set to pass through the Commons easily after the Labour leader, Keir Starmer, announced last week that his party would back the plan, saying it was better than the prospect of no deal.

The shadow chancellor, Anneliese Dodds, said on Sunday that this support came with many reservations.

“Businesses have been through so much, the last thing that they need now is yet more legal uncertainty,” she told Sky News.

“But this is a thin deal. It is not what the Conservatives promised, but Labour’s not going to stand in the way to getting those measures implemented. They are needed now. Businesses are calling out to have as much certainty as possible in this challenging time.”

One Labour MP who opposes Starmer’s decision said they expected relatively few of the predicted resignations by shadow frontbenchers over the vote on Wednesday.

“I think a lot of them feel in their bones that Keir is making a mistake here,” the MP said, saying some even believed it could cost Labour the next election. “But it’s his mistake and years away. The pain of resignation is immediate, so they’ll roll with it.”

The Scottish National party confirmed on Sunday that its MPs will vote against what it called “Boris Johnson’s extreme Tory Brexit” next week, saying the deal reinforced the case for Scottish independence.

On the Conservative side, Brexit-minded MPs from the influential European Research Group (ERG) have yet to give an official verdict, with some legally-qualified MPs and others from the organisation studying the deal.

However, some MPs associated with the group told the Guardian they do not expect the ERG’s self-styled “star chamber” to uncover any elements to which the group would vehemently object, and so expected that any Tory revolt will be small.

First minister says she will hold advisory referendum, whether Westminster consents or not
×