The drink is created and marketed by Prime Hydration, a company founded by KSI and fellow YouTuber Logan Paul. Chaos broke out in supermarkets last month following the release of the drinks, which some people are thought to have bought in bulk due to the high demand.

YouTube star KSI has urged people to stop buying his popular energy drink at hugely-inflated prices after claims it was being sold for hundreds of pounds.

Chaos broke out in supermarkets last month following the release of the Prime sports drinks, which some people are thought to have bought in bulk due to high demand and are now selling at much higher prices.

The drink is created and marketed by Prime Hydration, a company founded by KSI, whose real name is JJ Olatunji, and fellow YouTuber Logan Paul.

Clearly frustrated, KSI urged his fans to "stop buying it at these prices".

The YouTuber's video now has more than six million views, with many people also sharing their frustrations in the comments.

One user joked: "Too late, just sold my house for a pack of prime". 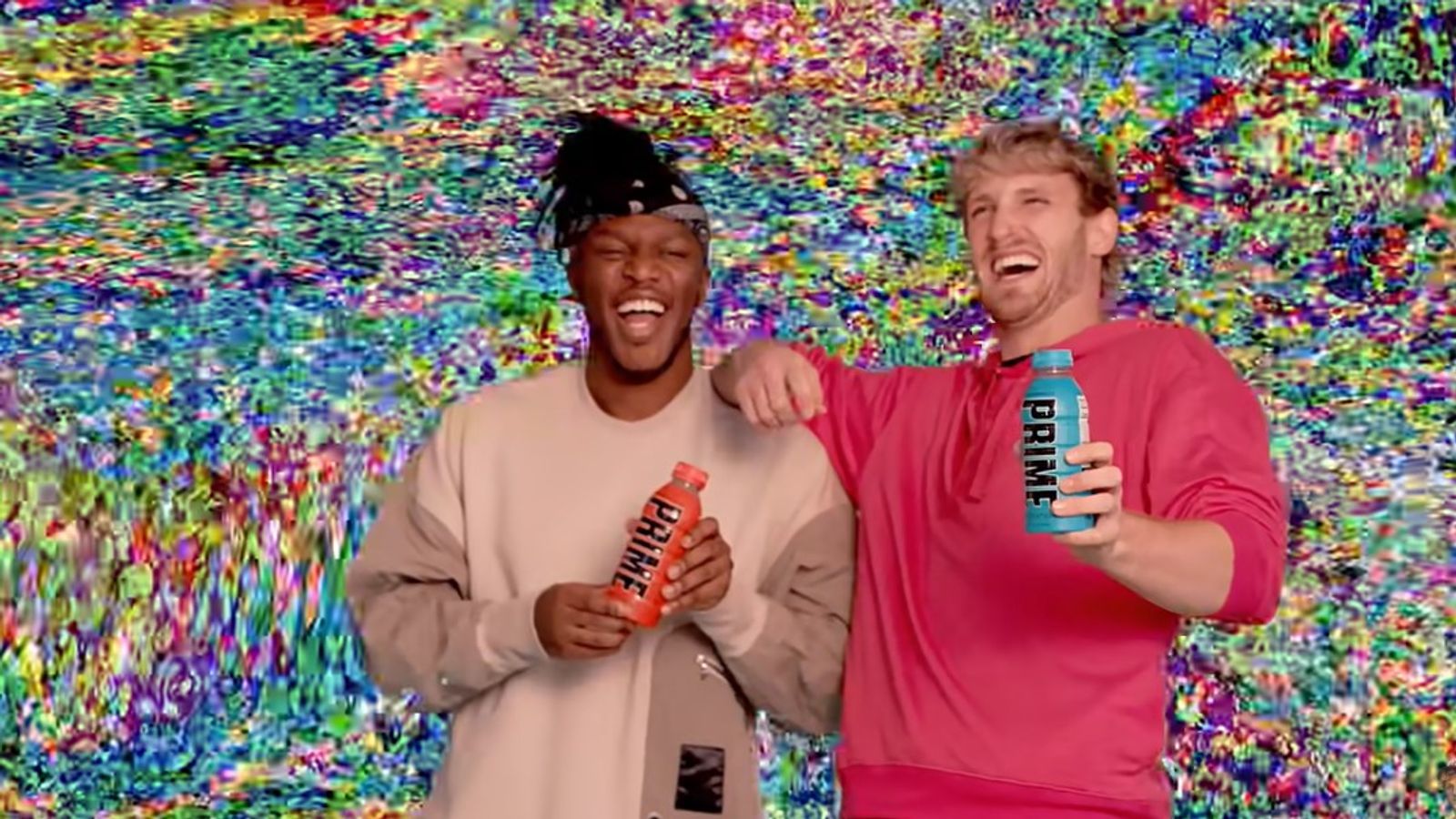 YouTubers KSI and Logan Paul launched the product
On its website, the original price for a 12-pack of Prime drinks shows as £24.99 but is currently sold out.

The drink first went on sale in Asda stores in October 2022, when customers were restricted to three bottles each.

Aldi also started selling the drinks for £1.99 as part of a promotion it had in December 2022. 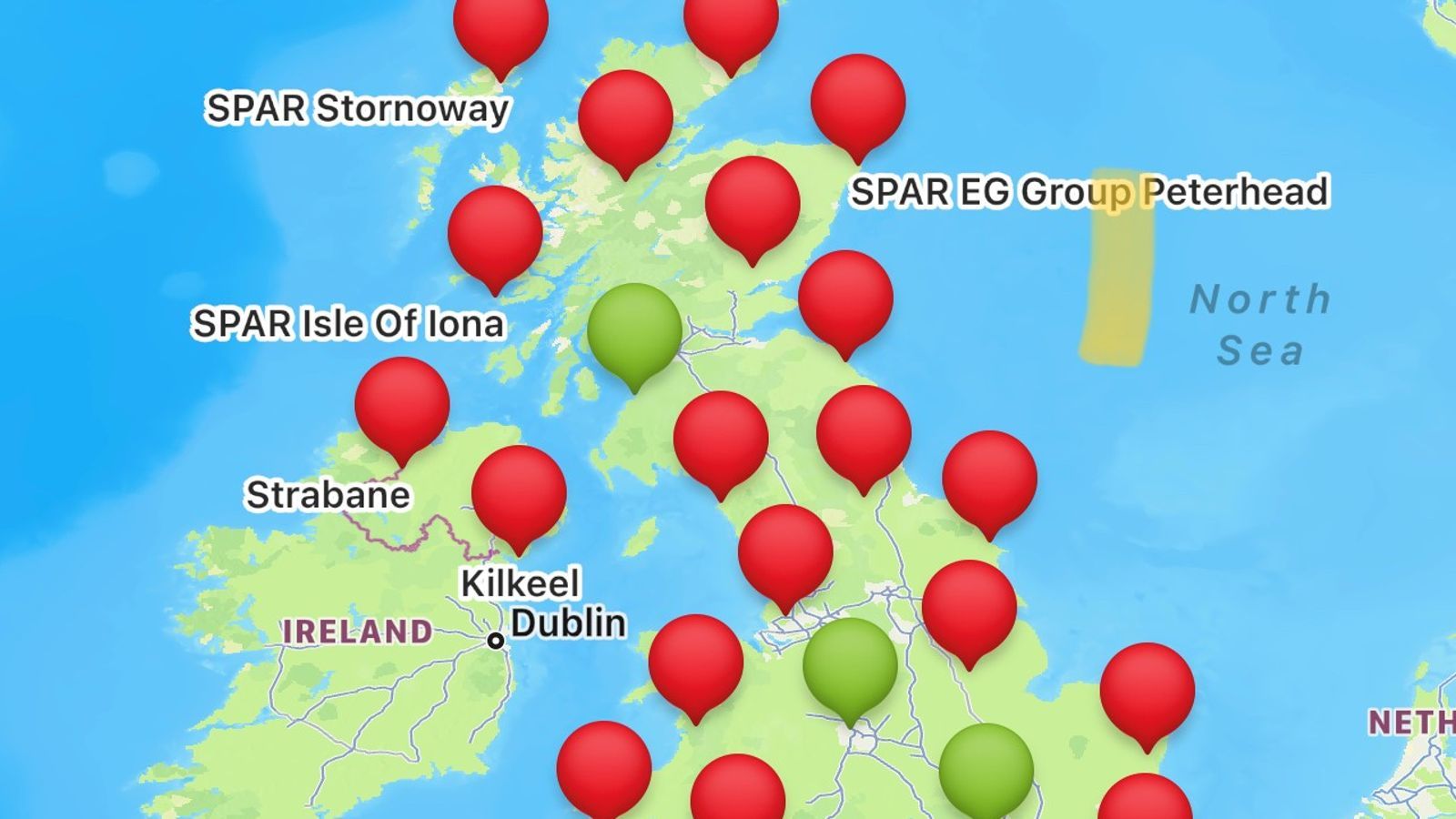 An app has been created to let people know where the drink is being sold.

A Twitter page called Prime Tracker UK was set up to help fans across the country to find available bottles of the drink.

An app was also created to help people find the nearest store that has the drink.

However, it is still rare to locate them on the tracker as many remain red (unavailable) and very few are pinned as green (available).