The Labour leader pledged in 2020 to bring rail, mail, water, and energy back into common ownership - but said he now takes a "pragmatic approach" and agreed with his shadow chancellor who said the policy is no longer compatible with their strategy.

Sir Keir Starmer has suggested Labour would drop its pledge to renationalise the railways, despite repeated promises to do so.

The Labour leader insisted he took a "pragmatic" approach when asked about whether he would place rail, energy and water companies back under public ownership.

His view appears to have changed since he became leader in 2020, when he pledged to re-nationalise the sectors during his campaign. Labour's 2017 and 2019 manifestos under Jeremy Corbyn also promised it. 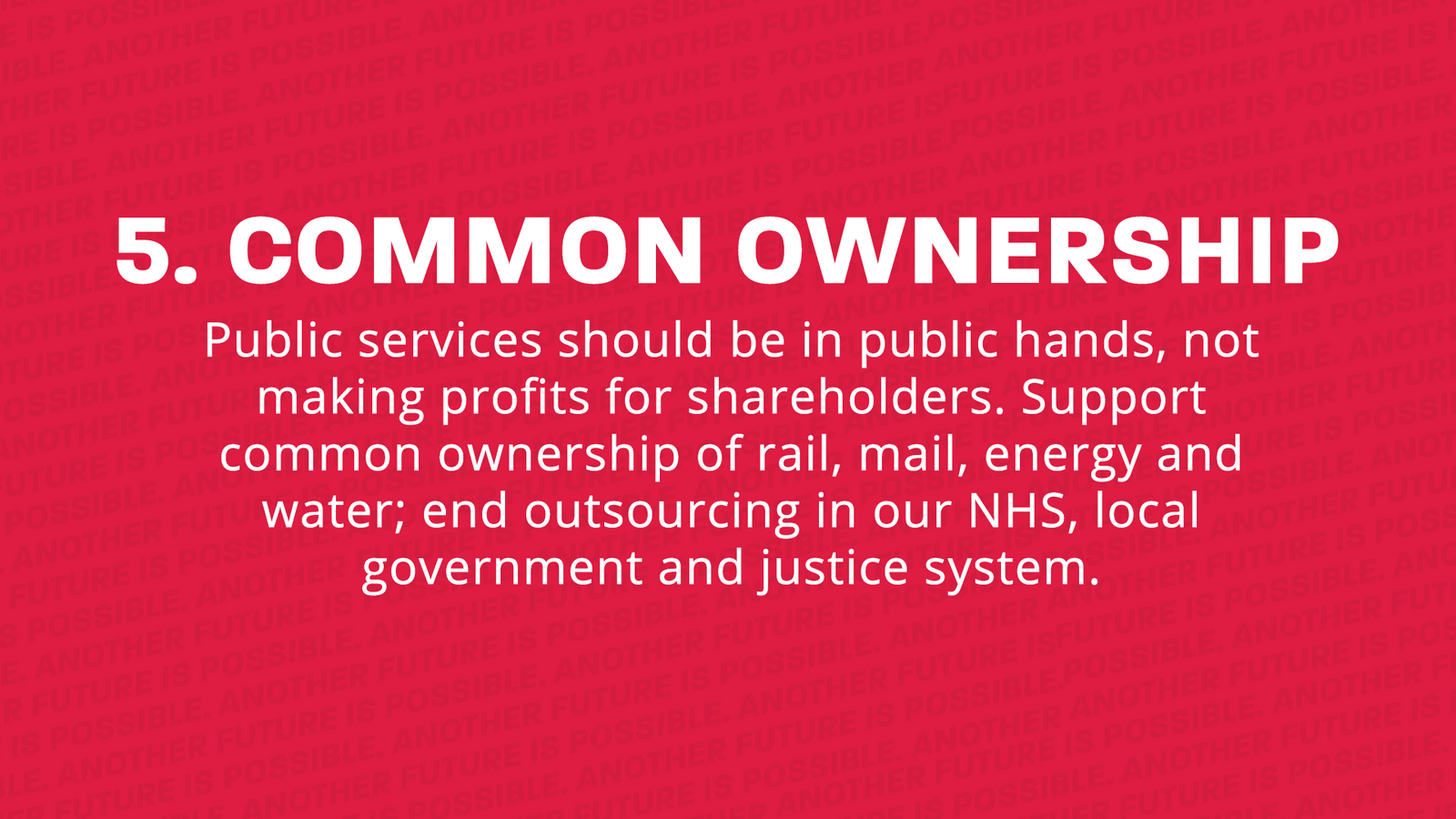 Shadow chancellor Rachel Reeves earlier in the day said the policy was no longer compatible with "fiscal rules" she would introduce to restrain public spending.

Asked whether he would re-nationalise those industries, Sir Keir said: "I take a pragmatic approach rather than an ideological one, I agree with what Rachel Reeves said this morning.

"Having come through the pandemic, it's very important we have very, very clear priorities and that's why we've set out fiscal rules already as an opposition."

His comments are likely to anger the unions Labour relies heavily on for support as they prepare to hold more rail strikes this week over pay and working conditions.

Sir Keir was talking after putting forward Labour's economic plan, in which he said a "new approach" was needed to reboot the British economy.

"Our economy is weaker than our competitors, less resilient, brittle, and ultimately we are all poorer for it," he told Labour supporters in Liverpool.

"That's why I'm clear: Labour will fight the next election on economic growth.

"There is no task more central to my ambitions for Britain than making the country and its people better off."

He said his goal is to "maximise the contribution we all make to national prosperity" and to ensure hard work pays and has the security needed "to get on". 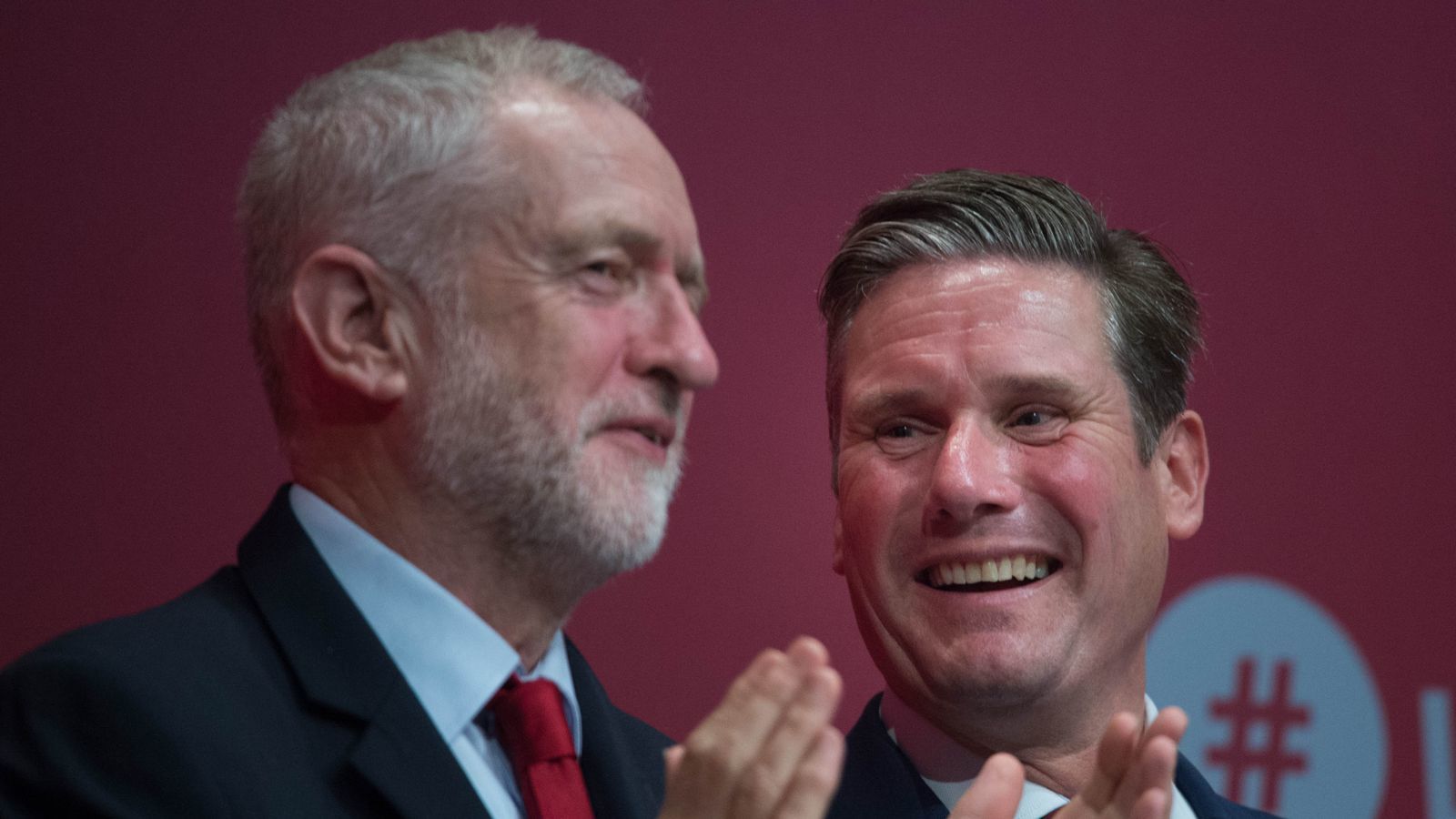 Labour campaigned to renationalise key industries in 2017 and 2019

Sir Keir said a Labour government would "not announce a single penny of day-to-day spending without saying how we would pay for it".

They would only borrow to invest in challenges of the future such as climate change, and would set a target to reduce debt.

"With me, with Rachel Reeves, you will always get sound finances, careful spending, strong, secure and fair growth," he promised.

"There will be no magic money tree economics with us."

He also said he has asked former prime minister and chancellor Gordon Brown to look at new forms of economic devolution to help spread power, so it is not concentrated in big cities.

And borrowing the Conservatives' "levelling up" phrase, he said Labour would not do it "from the centre", while reforms will allow devolved and local government to make "long-term financial decisions" beyond the political cycle.

He also took aim at the Tory leadership candidates, saying Rishi Sunak is "the architect of the cost of living crisis" while Liz Truss is "the latest graduate from the school of magic money tree economics".

Sir Keir added that neither of them has the answers to the economic challenges the UK faces because both of them "rage against the dying of the Thatcherite light" and "don't understand economic strength in the 21st century needs partnership". 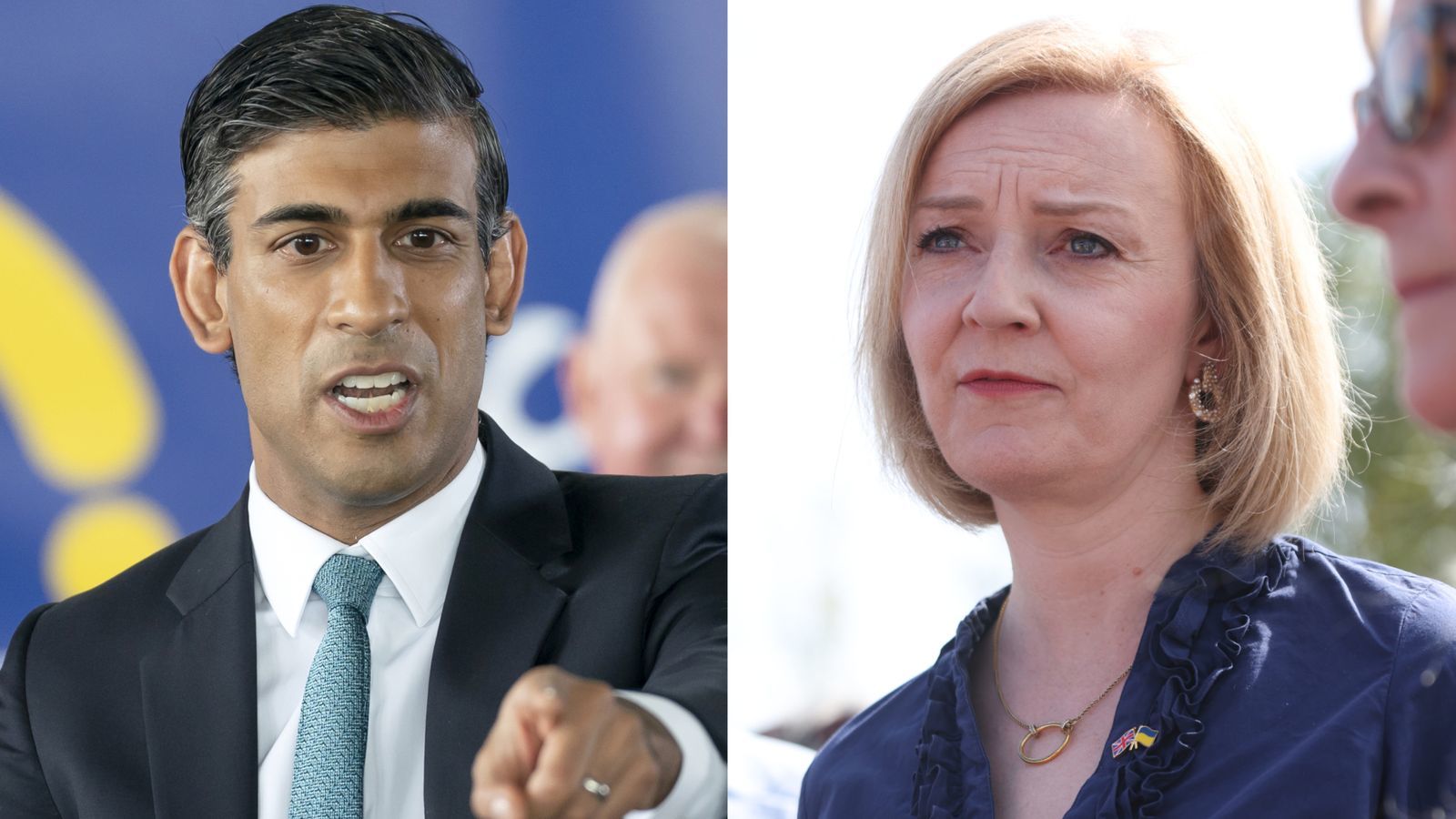 3. Work in partnership with business

5. Refocus our investment on boosting productivity.